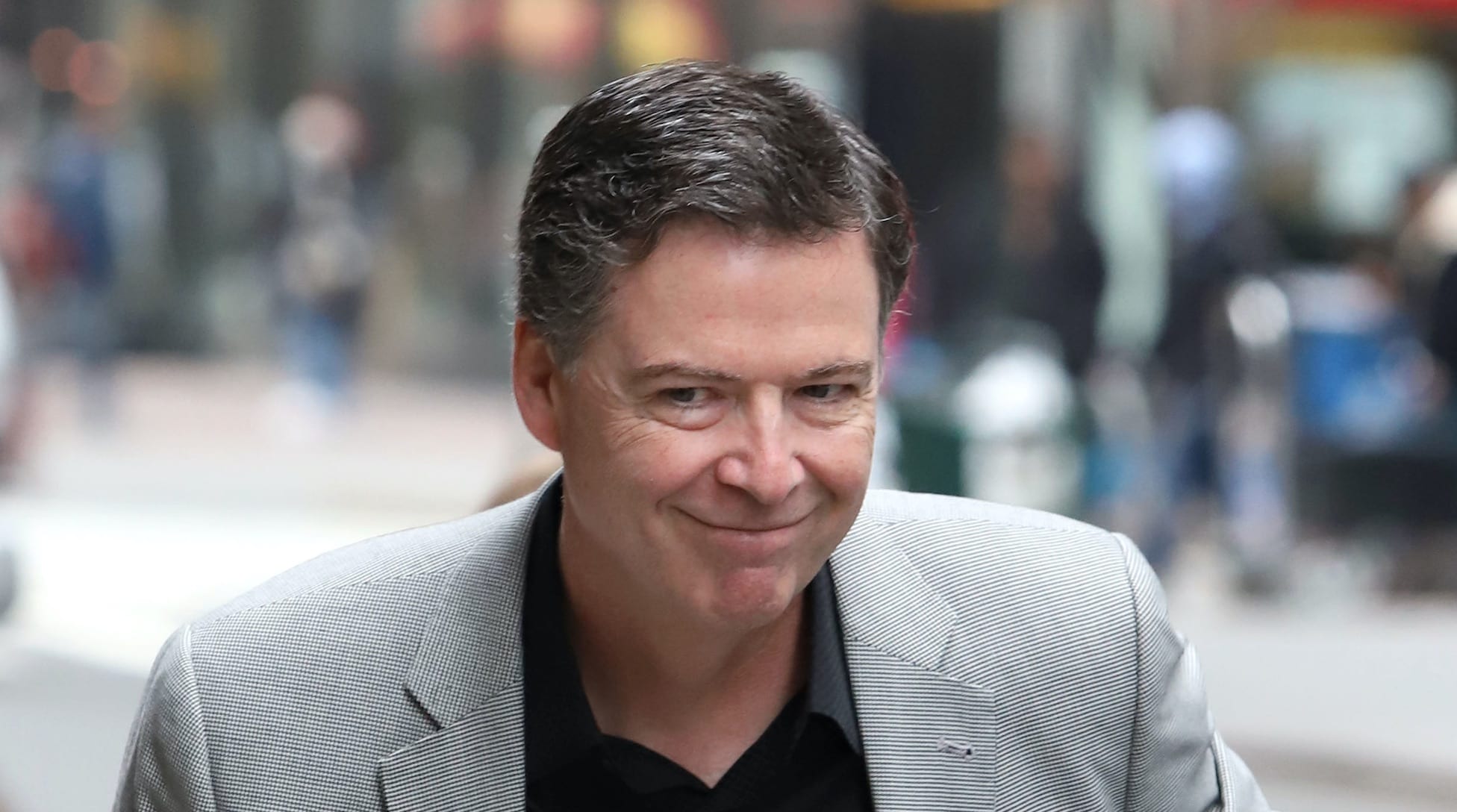 The “what if” question of President Donald Trump’s presidency is this: How would Trump have entered office if then-FBI Director James Comey had not told him about a “dossier” on Trump’s ties with Russia — which major news organizations declined to report on because their crack reporters could not substantiate it — when they first met in Trump Tower on Jan. 6, 2017?

Is it possible that instead of delivering his dark “American carnage” inaugural address, Trump would have taken the oath of office with the optimism he displayed on election night? In the warm glow of victory, Trump told America, “It is time for us to come together as one united people.”

But after the Comey reveal, after U.S. intelligence had failed to tell Trump about Russian attempts to interfere in the presidential race during the 2016 campaign and most of the three-month transition period, Trump had reason to be wary. Especially because, within days of his talk with Comey, BuzzFeed published the lurid “dossier” — which confirmed Trump’s suspicions that the FBI and intelligence community were intent on discrediting him.

As the saying goes: Just because you’re paranoid, it doesn’t mean they aren’t out to get you.

So, after establishing that the “Russian government interfered in the 2016 presidential election in sweeping and systematic fashion” — but also failing to “establish that members of the Trump Campaign conspired or coordinated with the Russian government” — the Mueller team took after Trump’s attempts to politicize the Department of Justice.

Of particular interest were Trump’s laments that Attorney General Jeff Sessions would not act as a political enforcer in the model of Robert Kennedy and Eric Holder, top lawmen to former Presidents John Kennedy and Barack Obama, respectively. Trump denies he told former White House counsel Don McGahn to fire Sessions. But according to the report, Trump told McGahn, “You’re telling me that Bobby and Jack didn’t talk about investigations? Or Obama didn’t tell Eric Holder who to investigate?”

It was an odd juxtaposition — the Mueller team exposing Trump for wanting to use the attorney general’s office to stop an investigation while using the report on the investigation to get even with the president.

Was it a “coup,” as Trump has charged last week? No. Call it a prolonged feud between the FBI and the president that entailed mutual bullying — turf in which Trump himself is no angel.

But it’s not clear that it had to begin as it did — in Trump Tower with Comey telling the president-elect information the feds should have told him months earlier about the dossier that linked Trump to prostitutes in Moscow.

“There was a real chance that Donald Trump, politician and hardball deal-maker, would assume I was dangling the prostitute thing over him to jam him, to gain leverage,” Comey wrote in his book, A Higher Loyalty: Truth, Lies, and Leadership. Comey added: “He might well assume I was pulling a J. Edgar Hoover, because that’s what Hoover would do in my shoes.”

And still, that’s how the head of the FBI handled a story that spawned an investigation for something Mueller could not establish as having occurred.

Trump, of course, is responsible for how he overreacted to Comey and the probe. The probe would have been over much sooner if the undisciplined Trump hadn’t fired Comey and hadn’t given contradictory reasons for the firing.

But you have to wonder: Would Trump have been a different president — even a little different — if Comey hadn’t poisoned the well so close to the inauguration?