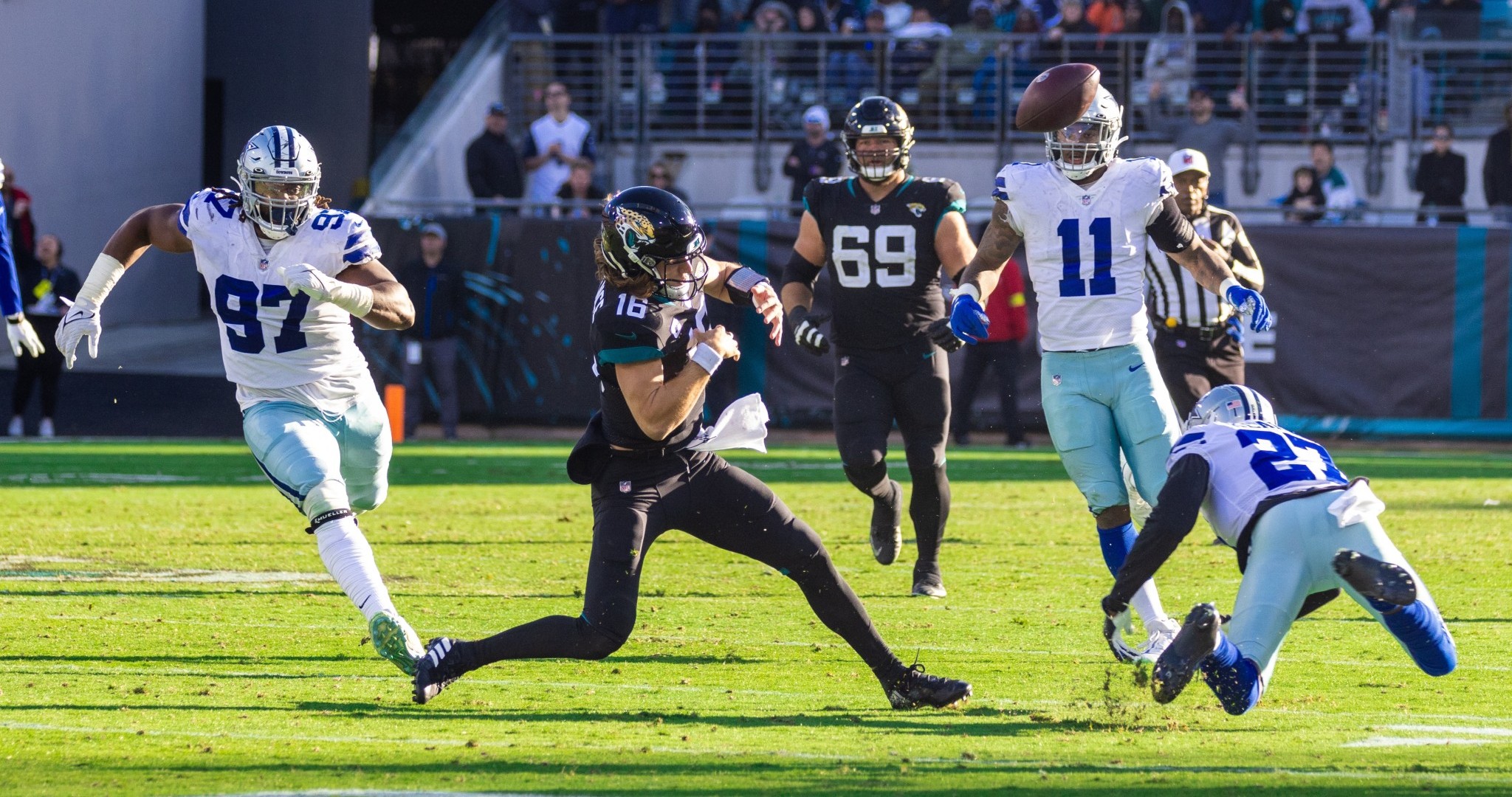 The Left’s subconscious nudges the culture toward sexual ambiguity.

In advertisements and programs, we see milquetoast men (think Ross from Friends) and women beating the bag out of ne’er-do-wells (think Queen Latifah in The Equalizer). Contact sports de-cleat the zeitgeist.

The war on football (that would make for a great book title, right?) stems in part from the drive toward the obliteration of traditional sex roles.

Joy Behar will fight for your right to turn your penis inside out via surgical knife. Just don’t dare ask her to defend the barbaric practice of sacking the quarterback.

‘Men Are Men Regardless of Their Sexual Fetishes’