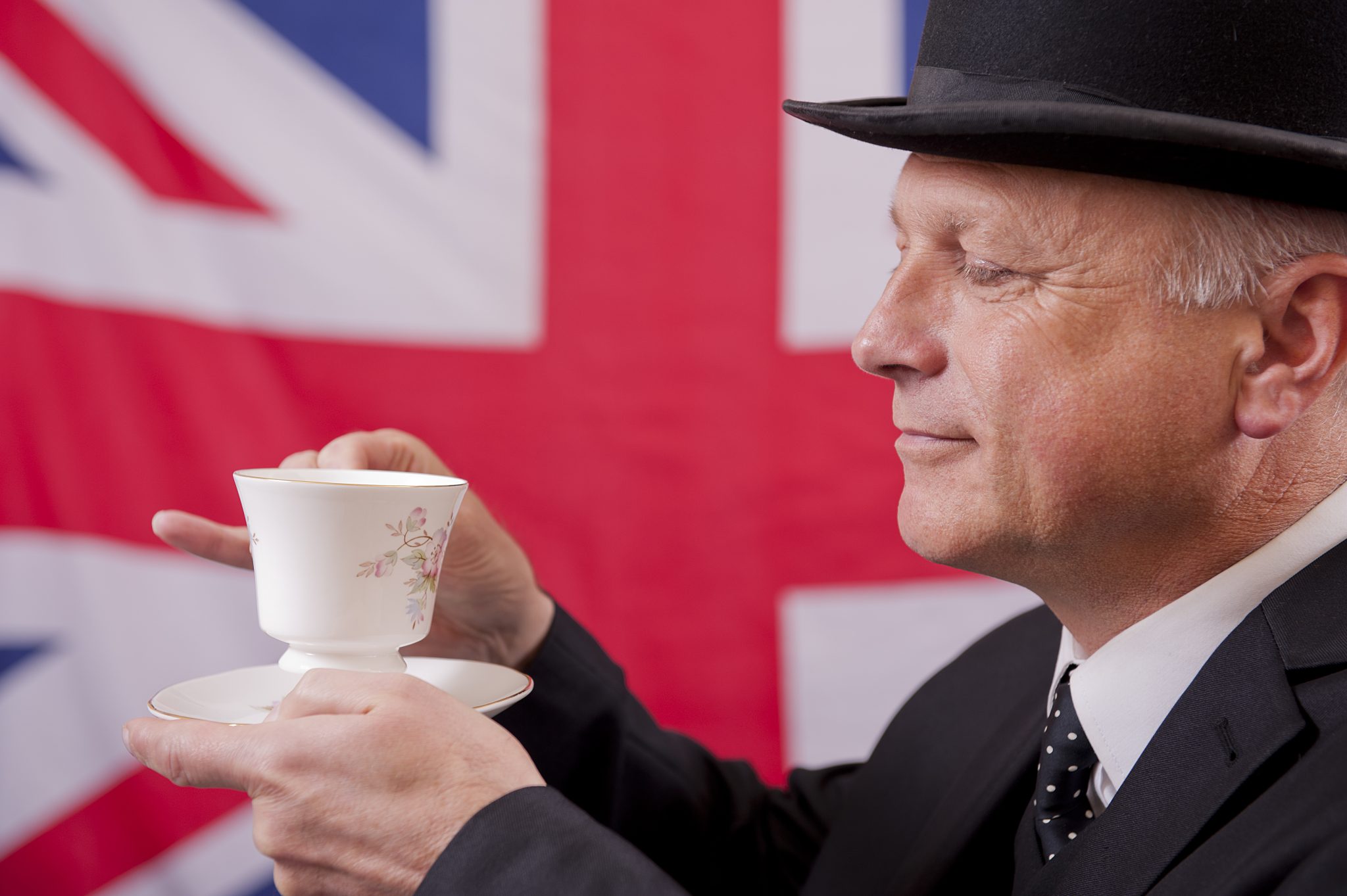 With the surge of Bernie Sanders, visible even from across the Atlantic, the nuggety issue of “class” seems to be raising its ugly head in U.S. politics. If ever there was a case of society shooting itself in the foot, creating unnecessary divisions for naked political gain, it is surely this.

Class. The whole idea is absurd. I know of what I speak, for the British version, now — thank God — cracking under the strain of its own contradictions, has historically verged on lunacy. Whoever came up with the idea in the first place? It’s as though a bunch of college friends with too much time on their hands got together one night, drank too much, smoked too much, and challenged one other to create the craziest, most dysfunctional way of dividing people into rival groupings.

“How about we call one group ‘working class’ and the other ‘middle class,’ and set them at each other’s throats?”

“Yes, I like it. But we can’t stamp their class on their foreheads, or tie a label around their necks, so how will people tell which they belong to?”

“Good point. Okay, let’s say that a working-class person speaks with a regional accent. Oh, and their father must have had a blue-collar job, even if it was half a century ago.”

“Yeah, and let’s say the working class must hold their knife and fork like a pencil … ”

“ … Whereas the middle-class hold their knife and fork with the handle in the palm, the thumb on the side and index finger on top. And daddy worked in an office.”

The farcical absurdity of this system was laid bare a few years ago when Tony Blair appointed the proudly working-class John Prescott as his deputy prime minister. As a perk of the job, Prescott was allowed to live in a gorgeous country estate, Dorneywood (think Downton Abbey) just outside London, where he took to playing croquet at weekends. He was also a privy councillor, which involved regular meetings with the Queen. Later, he was given a peerage and now holds the title “Baron Prescott, of Kingston-Upon-Hull in the County of East Yorkshire.” But this wealthy, landed pillar of the establishment is still determined to call himself “working class.”

Tragically, you see, although British class consciousness is on the wane, it’s still how lots of people define themselves, and many place each other on the class spectrum within nanoseconds of meeting. I feel I can mix with most folks on equal terms, but I’m still a little self-conscious, knowing that when I ask for a pint in a pub the bartender is probably thinking, “posh git.”

And that, of course, is the great advantage for Americans in Britain. It’s impossible for people to place you, so they’re forced to treat you entirely on your merits. A friend of mine, an impressive chap from rural Indiana, has been benefiting from this yankee get-out clause for decades, hobnobbing with high society and even royalty (he was at Princess Diana’s funeral in Westminster Abbey, for heaven’s sake). If he’d hailed from rural Norfolk, even with all his talents, he’d probably have got no further than suburban Suffolk. Good on him.

That said, I’m aware that class is a factor in the U.S., too. Otherwise Bernie wouldn’t be making any headway at all, with his tiresome rhetoric. What’s more, I have personal experience of American snobbery. When I was at college, I earned pocket money as a tour guide for American students and their teachers, taking them around Britain, France, and other countries. Often, I’d get two or more groups from different bits of America lumped together on the same tour, sharing the same bus, hotel, and, of course, guide. Most of the time they got on well enough. But on one tour, something approaching civil war broke out. Alarmed, I innocently asked the teacher of group A what she and her cohort had against group B. “It’s real simple,” she said, not even bothering to lower her voice. “They’re white trash.”

There is, then, clearly a far stronger correlation in the U.S. than in the UK between class and income. In fact, Gallup has done some research on this and has consistently found that the more Americans earn, the more likely they are to consider themselves “middle,” “upper-middle,” or even “upper” class. Unlike here in Britain, only a tiny proportion of Americans earning more than $250,000 per year consider themselves “working class” (and none call themselves trash).

That makes sense. If people have to be divided into social classes, it’s surely logical to use money as a determinant, as in the U.S., rather than how you hold your cutlery or pronounce the word “bath,” as in the UK. It also allows for much greater social mobility.

But wouldn’t it be sensible if we stopped placing each other into classes altogether? Aren’t there enough divisions in society without propagating yet another that has no discernible benefit?

I look at it like this: If everyone in Britain and America simultaneously swallowed a pill, as a result of which we lost any sense of class awareness and prejudice, how would society suffer?

It might not help Bernie win the White House (fortunately). But I reckon we’d be a lot better off.