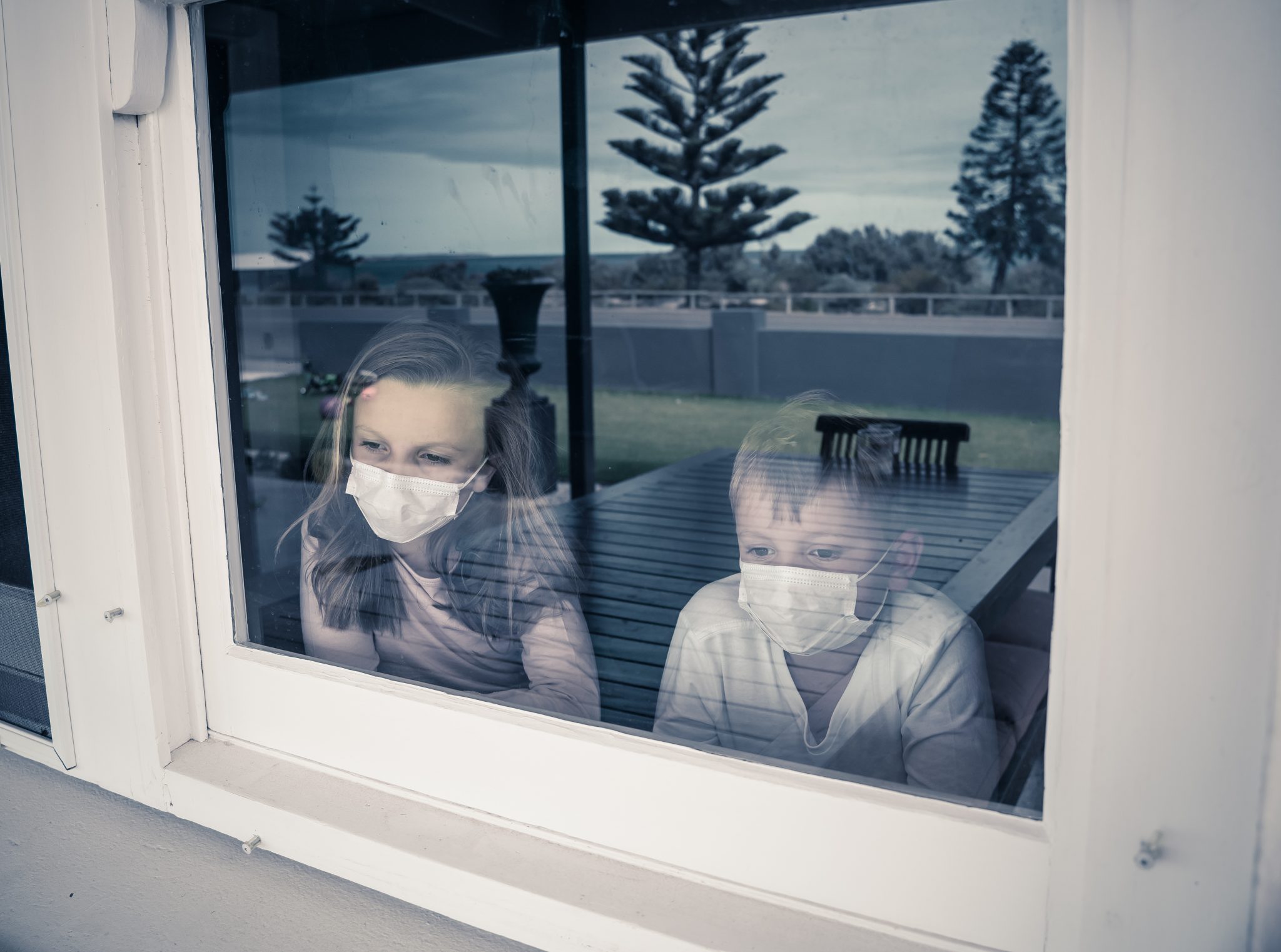 There will be much still to learn when COVID-19 has passed. Books will certainly be written questioning the knee-jerk authoritarian response from most governments. Opinions championing a more modest approach to future pandemics are already emerging, even as this one continues to smolder. Dr. Michael Ryan, the WHO’s executive director for health emergencies, recently praised the Swedish government’s response, which largely resisted wide-scale shutdowns. Calm, rational heads will increasingly wonder if this situation should have been handled differently.

The financial devastation from forced lockdown will likely outlast the pandemic itself. While unfortunate (to put it mildly), most have argued that it has been necessary. The prevailing wisdom is that governments must choose either physical or economic health for citizens during this difficult time. Apparently, we cannot manage both ourselves. But believing that government actions have been justified also requires one to suspend reality and imagine that COVID-19 occurs in a vacuum. It requires one to pretend that nothing else factors into health and well-being. While the heavy hand of government has been intended to quell cases of COVID-19, it’s certainly worthwhile to examine the collateral damage directly resulting from its actions.

The pandemic has negatively impacted oncology services worldwide. Elective screening procedures (colonoscopies, mammograms, etc.) have been cancelled by government order. Naturally, this has led to a decrease in new cancer diagnoses. Obviously, new cancers haven’t stopped arising, but thousands of them have been neglected over the past few months. Those delays in diagnosis will equal delays in treatment. Even some patients with known cancers have experienced delays in therapy. A study from the University College London and the Health Data Research Hub for Cancer reports that in England and Northern Ireland, admissions for chemotherapy have fallen 45–66 percent and urgent referrals for early cancer diagnosis are down 70–89 percent, compared to pre-COVID-19 levels. Ominously, they predict that “Under conservative assumptions of the emergency affecting only people with newly diagnosed cancer … the model estimated 6,270 excess deaths at 1 year in England and 33,890 excess deaths in the US.”

It’s important to note that most of these deaths both here and abroad will be from delays in diagnosis and/or therapy, not COVID-19 infection. When considering total cancer patients living in England, they project the number of excess deaths could be up to 18,000 in that country alone. Dr. Alvina Lai, the lead author, claims the study demonstrates “the serious potential for unintended consequences of the response to the Covid-19 pandemic, which may negatively impact on patients with cancer and other underlying health conditions.”

Perhaps the greatest harm from this pandemic comes from the toll on mental health.

Oncology patients are not the only ones being negatively affected by shelter-in-place edicts. Visits to pediatricians are also down, according to the American Academy of Pediatrics. In an effort to decrease exposure to SARS-CoV-2, children are missing routine vaccinations. Data from the Physicians Computer Company (an electronic medical record company focusing on pediatric settings) shows that, across the U.S., “The number of vaccines administered for diseases including measles, mumps, whooping cough and HPV each dropped by at least 40% during the week of April 5, compared to a week in February of this year.” Dr. Eileen Costello, a pediatrician and the chief of ambulatory pediatrics at Boston Medical Center, claims that her center’s clinic volume was down approximately 80 percent last month. She fears that “We’ll be having pertussis and measles outbreaks in a couple months, which are going to be way more devastating.” Generally speaking, COVID-19 infections in children are asymptomatic. The desire to keep them from becoming asymptomatic carriers is valid, but if the end result is an increase in fatal (yet preventable) childhood illnesses, should this be considered a win?

Perhaps the greatest (and most difficult-to-measure) harm from this pandemic comes from the toll on mental health. During this time of financial ruin and forced isolation, it’s logical to expect that rates of depression and suicide will increase. The Disaster Distress Helpline, a service of the Substance Abuse and Mental Health Services Administration (SAMHSA), has reportedly seen an 891 percent increase in call volume when comparing March 2020 to March 2019. The psychological harm that accompanies bankruptcy and related crises cannot be understated. Dr. Glenn Sullivan, a clinical psychologist and professor of psychology at the Virginia Military Institute, warns, “If the U.S. [suicide] rate jumps in the same manner it did after the 1929 stock market crash, then … 2021 could see more than 54,000 deaths by suicide (versus about 48,000 in 2018). The 6,000 excess deaths … would be additional victims of the coronavirus emergency and its economic impact.”

Out of supposed necessity, heads of state in the U.S. and abroad have admittedly been picking winners and losers on the economic front. Will they ever admit that, indirectly, they have been choosing winners and losers on the health-care front, as well? Whether it’s a missed mammogram, a missed vaccine, or a suicide attempt spawned from forced bankruptcy, these are not trivial matters. In fact, some peoples’ economic and physical health are being greatly harmed by the government’s heavy hand during this time. The exact amount and scope of the collateral damage will only be known in hindsight. Unfortunately, the unintended consequences will be significant. With government serving as referee, this game may end up with more losers than winners.