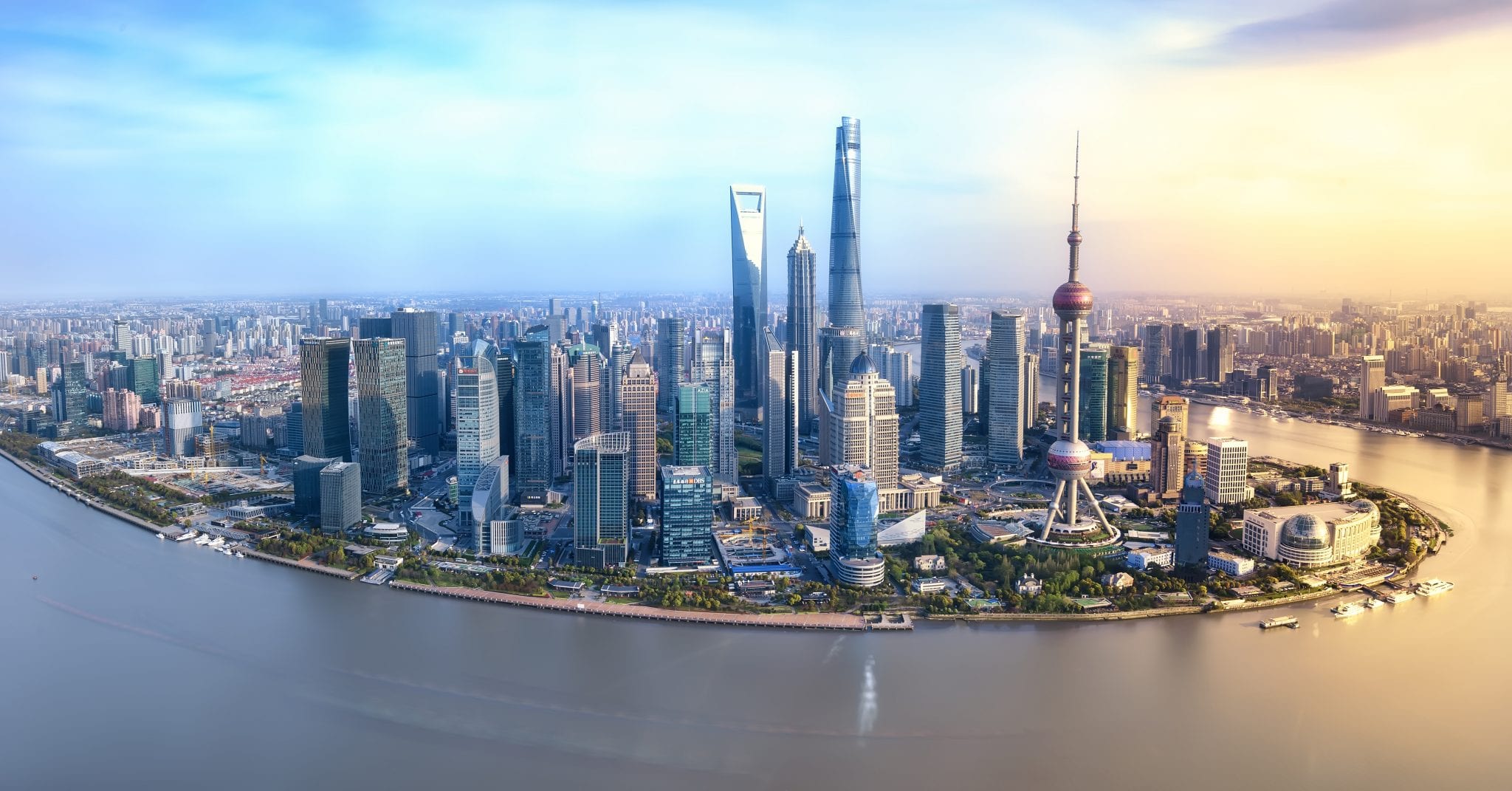 In 2017, I literally went around the world in 80 days as part of a series I was writing on how the world stacked up against America. Like Phileas Fogg minus the hot air balloon, I visited every continent but Antarctica. I explored the Amazon rainforest with a naturalist in Brazil, shot AK-47s with former Viet Cong in Vietnam, hid from the Islamic Fulani herdsmen militia in Nigeria, drove the Great Ocean Highway in Australia, and walked the barbed wire of the DMZ on the Korean peninsula. As such things often go, the project is now in its third year and some 29 countries and counting. Mainland China, however, is not part of the tour.

To be sure, China was on the list. If Peru, South Africa, and Thailand were optional, China was one of those countries that was essential to our plan, along with Sweden, Switzerland, and Japan. So why didn’t we go?

Our visa service in D.C., which handled all of our visa applications, informed us that the Chinese embassy had rejected my application for entry. When I protested, the answer we received was this: I would be permitted entry if I agreed to write nothing negative about China. Given China’s past and present, that was a pretty tall order. So, I refused, and they refused to grant me a visa. Couple this with China’s reaction to Houston Rockets general manager Daryl Morey’s tweet, and you begin to get a picture of just how sensitive — and insecure — Xi Jinping’s regime is.

Fortunately, I didn’t really need a visa to include China in our global survey. I had already been to China. In 2010, I went to both Beijing and Shanghai as part of a U.S. business delegation. There is much to commend this enigmatic country. To say that I was impressed is an understatement. Shanghai makes any U.S. city look Third World. The service and work ethic are models of efficiency. The common people I met were friendly, hospitable, and generally proud of their country.

As for communism, you soon realize that China isn’t communist in any meaningful sense. The Chinese dumped faith in Marx and Lenin a long time ago because they know socialism doesn’t work. The people who believe in that naïve, unworkable, utopian ideology no longer live in Beijing, Moscow, or Hanoi. On the contrary, socialism’s modern advocates reside in such places as London, Paris, Brussels, Berlin, and, increasingly, Washington. No, China isn’t communist; it’s fascist, combining a hyper-capitalistic economy with a dictatorial regime, proving false the idea that free markets mean free societies.

Take, for example, a perpetual problem in my hometown of Birmingham, Alabama, where there is an ongoing debate about the rush-hour congestion of Highway 280, a central artery running through the heart of the city. I cannot recall a time when there wasn’t some debate or plan to fix the problem. Politicians have campaigned on it. Town hall events have been held to discuss it. Decades have gone by, and nothing has been done. That’s because democracy is slow and messy.

By contrast, the Chinese would solve the problem inside of six months. They would throw thousands of workers at the project, double the number of lanes, and annihilate everything that stood in the way — houses, businesses, trees, historic properties — everything. Now, if you are one of those people who are regularly stuck in Highway 280 traffic, this is good news. But if your house or business is in the way, too bad.

This is the way life is in modern China. There are no civil rights, and there is surprisingly little sense of the past if that past gets in the way of progress. I’m as capitalistic as Donald Trump, but it was with horror that I watched from the 30th floor of my Beijing hotel as an entire city block of historic homes were demolished to make way for a new high rise.

Gone. No doubt the Great Wall will receive similar treatment if it’s in the way. This is what the Federalist Papers call the “tyranny of the majority.” But it’s really the tyranny of the Communist — which is actually fascist — Party. Civil rights just aren’t a thing in China. China isn’t a free society, even if it is a freer society than it once was.

In a moment that was the stuff of a dramatic film, I grossly misjudged the degree of this new freedom. Attending a lecture given by a Chinese economist at the University of Beijing, I was pleasantly surprised when he was somewhat critical of the policies of Chairman Mao. This was, I thought, an indication that we were speaking freely, honestly, about the past. As the lecture continued, he said something like, “Critics of Mao’s reforms point out that his measures for implementation were excessive.”

This irritated me. Genocide is more than an “excessive measure,” and Mao was unquestionably a bloodthirsty, genocidal maniac. Over the years, I have heard similar statements regarding the Holocaust, minimizing it subtly, as if it wasn’t so bad after all. I couldn’t let this go.

“‘Excessive?’” I said, so that the full room of students and business executives could hear me. “Let’s be clear, Mao killed between 40 and 70 million of his own people.”

Silence. Total silence. I felt like Ann Coulter at Berkeley or like Daryl Morey after his controversial tweet. One Chinese student sitting next to me, a fellow who had been quite friendly while giving me a tour around the campus, literally backed away from me. The economist paused, looked around the room and at the doors, and then continued nervously. No one argued the point. It was as if I had said nothing.

This is what societies with a history of violence and repression look like even after they’re somewhat liberalized. The lingering cultural memory of Chairman Mao and his violent Cultural Revolution are not just things of the past. They shape the present — unless, of course, you want to read about them on China’s heavily censored internet. In that case, they simply never happened.

This is what Adam Silver, Lebron James, and other NBA movers and shakers simply don’t understand — or is it that they don’t care?

In recent years, I have been to Hong Kong no less than six times, my last visit being in March of this year. You could sense that this rich, vibrant, most-Westernized of Chinese possessions was on edge and ready to explode, refusing China’s increasing pressure to bring these rebellious people to heel. And, indeed, it has exploded, becoming a Tiananmen Square on a much larger scale.

The Chinese government of Xi Jinping must crush Hong Kong’s freedom movement just as it has crushed all others before it if it is to maintain power, but it needs the United States to look the other way. Trump has obliged China. To his credit, Daryl Morey did not.

Larry Alex Taunton is the executive director of the Fixed Point Foundation and a freelance columnist contributing to USA Today, First Things, the Atlantic, CNN, and The American Spectator. He is also the author of The Grace Effect and The Gospel Coalition Book of the Year The Faith of Christopher Hitchens. You can subscribe to his blog at larryalextaunton.com.