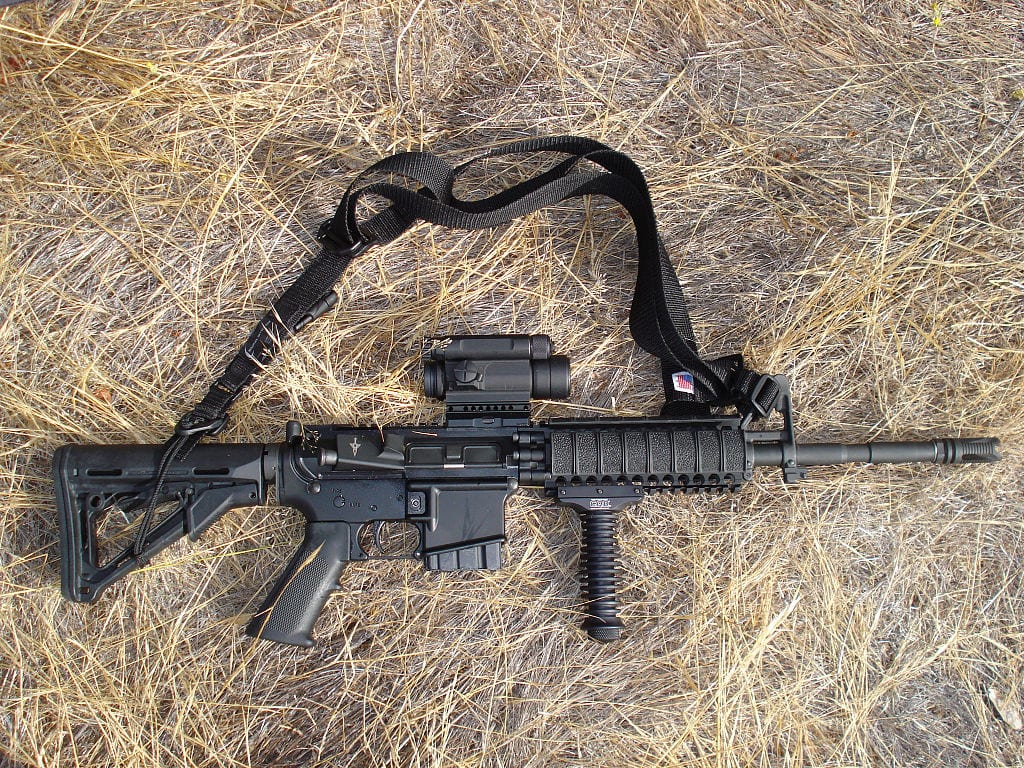 Presidents’ Day. I keep thinking that when I was a lad growing up in Silver Spring, Maryland, just across the Potomac, in Virginia, they also got to celebrate January 19, or the closest Monday day to it, as Robert E. Lee’s Birthday. They got school off, which seemed like a great deal. It’s hard to imagine that would happen now. Or is it? It turns out that Lee’s birthday is still a state holiday in Alabama, Arkansas, Georgia, and Mississippi. In a real stunning statement of how America has changed, it’s sometimes combined with Martin Luther King, Jr.’s birthday to make the holiday. Sometimes “Stonewall” Jackson’s birthday is tossed in there, too. What an amazingly flexible country this is.

And here’s something else as to which we need some change. It’s about guns.

Now, I’m a Second Amendment guy. I believe Americans who are sane and not criminals and pass a genuine background test should be allowed to own weapons for home protection and for target shooting and for self-defense. That makes perfect sense to me. How many of us are able to take on a strong young home intruder with our feeble old arms? But how much more fair the story is when you take the handiwork of Smith & Wesson out of your night stand?

But for the life of me, I cannot see why any American civilians need an AR-15 or any other military-style semi-automatic rifle. I understand why people want them. It makes your ordinary nerdy guy seem like he’s tough and rough and ready. It makes him feel as if he’s got some part of him that’s always steely and ready for action. But that’s not enough reason to own a gun that just begs to be used against people.

I understand the Second Amendment arguments about semi-automatic military style weapons bans: if you let the camel put his nose under the tent, pretty soon he’s walking off with the tent. If you let the government ban the AR-15 and its many cousins, are automatic pistols next? Are shotguns next? Where is the stopping point?

We don’t know. But private ownership of machine guns has been mostly illegal in the U.S. since 1934 and almost completely illegal since 1986. Yet men and women can own guns of almost any description right now. There is a stopping point at which reasonable people agree that enough is enough.

We’ve passed that point with the sporterized assault rifles. We’re way past that point. Yes, better background checks would be great. An FBI and a BATF that worked would be fine. But we can make it simpler than that. Let’s just stop selling AR-15s at stores or at gun shows or anywhere. There have been too many innocent people killed by too many insane people who could not have done it without the AR-15 or its copycats. We love the right to bear arms. We used to love our assault rifle substitutes. But Madison and Jefferson did not intend that insane people should have access to weapons of mass destruction to use at high schools and rock concerts. We’ve seen the hell that these devices can cause in the hands of any of the millions of maniacs out there. We don’t need any more proof. Let’s have at least a modicum of common sense. The time for civilians to own AR-15s is over. No issues about background checks. Just no more manufacturing or selling of AR-15s. Period.

Ben Stein
Follow Their Stories:
View More
Ben Stein is a writer, actor, economist, and lawyer living in Beverly Hills and Malibu. He writes “Ben Stein’s Diary” for every issue of The American Spectator.
Most Popular
1
Political Hay
McConnell Gets Burned After Trying to Compromise With Democrats on Electoral Count Act
by Ali Alexander