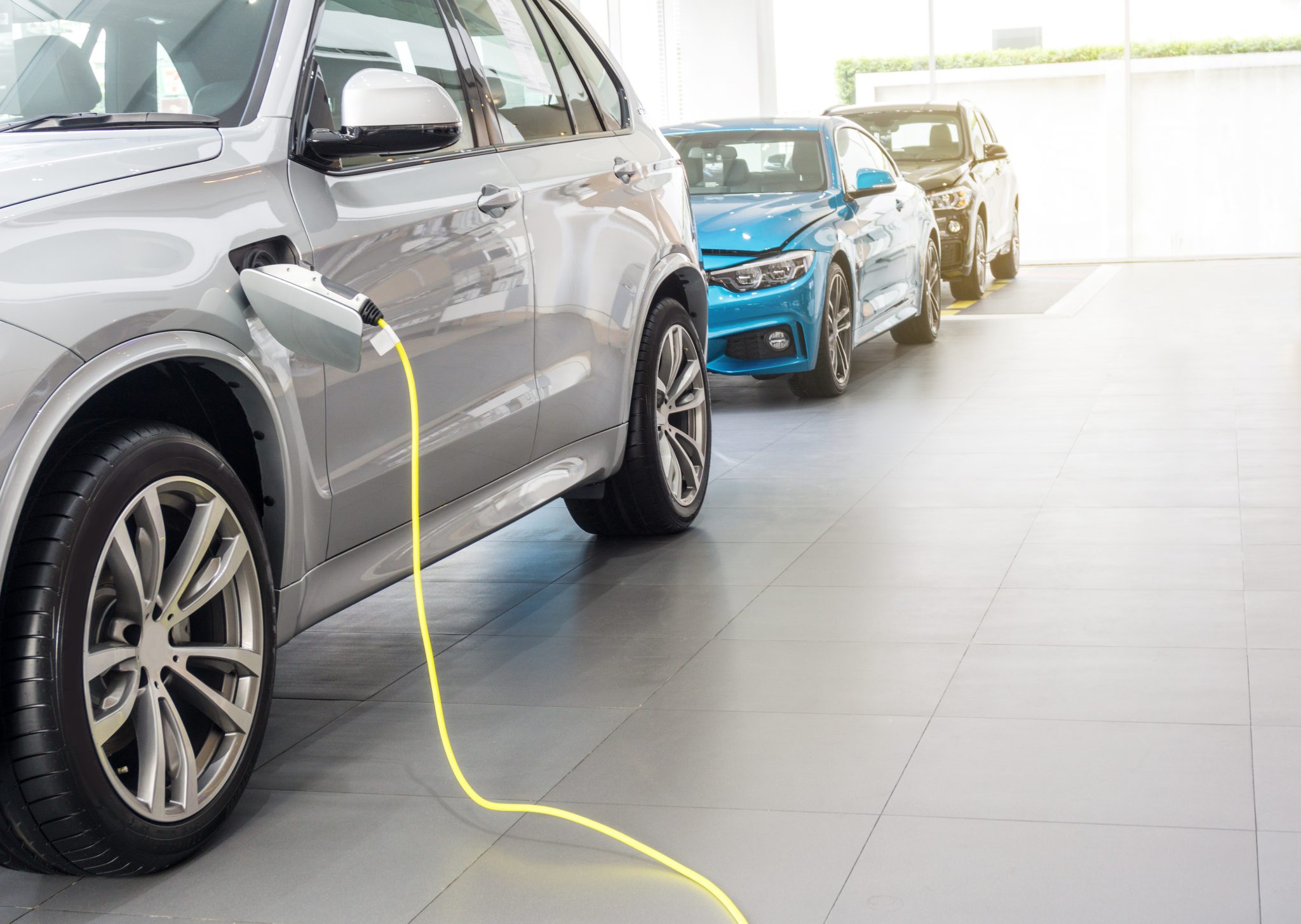 There was an interesting story over the holiday about electric cars piled up at “fast” chargers … waiting in line for other EVs to finish “fast” charging. This brings up the problem of throughput — another of many EV problems not being reported by the general press or the car press (the latter being inexcusable).

It is a function of the EV’s much longer recharge time versus a non-electric car’s time to refuel. Even in a best-case scenario — at what are hilariously (and depressingly) styled “fast” chargers — an EV takes at least five times as long (about 30 minutes) to recover a partial charge as it takes to fully refuel a non-electric car.

Consider what this means in terms of how many electric cars can recharge in one hour at a limited number of “pumps.”

A gas station that has, say, six gas pumps can refuel six cars in about five minutes, but for the sake of discussion call it 10 minutes each — to take into account people leaving their car at the pump for a couple of minutes longer than it takes to fill up to go inside to buy a soda, et cetera. The station’s throughput at that rate is six cars every 10 minutes. Twelve cars in 20; 36 cars in an hour.

But six EV “fast” chargers can only charge six cars — partially — in 30 minutes. In the same hour that it takes to refuel 36 cars, only 12 EVs are partially recharged — this being necessary at a “fast” charger to avoid damaging the very expensive battery and shortening its already short useful life. The EV can only accept about 80 percent “fast” charge; the remainder has to be charged slowly. Well, even more slowly. The full charge takes an hour-plus — but let’s leave that problem aside for purposes of this discussion.

The EV leaves the “fast” charger with 80-percent charge.

Which means it’ll have to be recharged again, sooner.

The only way to mitigate this — in terms of the number of EVs that can charge at the same time — would be to build at least three times as many “fast” chargers as there are gas pumps. But where will the money come from? And where will the space come from?

Six pumps fit easily on a small concrete pad. But it would take the equivalent of three times as much space to match the gas station’s throughput capacity with EV “fast” chargers. This means a tripling of real estate and construction costs to the owner of the “fast” charge” station. More waste, too — of concrete and steel and all the other material that goes into building a gas — or EV — station.

What is the carbon footprint of all this, by the way?

Of course, ordinary parking spots could be converted to “fast” charging spots, thereby eliminating the problem of having to find three times the space for new EV charging stations.

But you’d still have to wait the 30 minutes versus five or less.

And then parking throughput becomes a problem. Because there’s no getting around the limited number of parking spots — and places available to build new ones. The curbside real estate in most urban areas is already spoken for; finding a place to park in most such areas is often difficult as it is.

What happens when you need more than a place to park?

Imagine that your EV is running low on charge, but all the “fast” charging spots are full. And — unless the laws are changed — many of those cars occupying those “fast” curbside charging spots are also parked there. Their owners aren’t waiting to get back on the road again. They are eating dinner, shopping … or in for the night.

If you run out of charge before you find a place to recharge, your EV will brick — in the middle of a busy city street, perhaps. And when that happens, you will have to get your EV towed to a “fast” charger … when one becomes available. Kilowatt-hours not being transportable in a jerry can, like gasoline is.

City traffic is already chaotic and stressful. Imagine what it will be like when thousands of EVs are jockeying for limited places to charge-park and regularly bricking in the middle of the road because someone ran out of juice before they could get more juice.

Imagine what it will be like when, in addition to circling the block over and over in the hope that a spot will open up, you have to sweat the needle — the battery charge needle.

It’s a non-worry for non-electric car owners. Even if they do run out of gas, getting back on the road is easy and quick, gasoline being transportable in a jerry can.

Perhaps new multi-story EV parking/charging lots will be built. Less waiting … for the hook-up, at least.

But who will pay for this? And who will pay for the efficiency cost? In terms of time wasted? A single multi-story “fast” charging building will only be convenient for a relative handful of people, those who happen to live, work, or shop near it. Those who don’t will have to spend more time getting to where they need to be after they leave their EV.

If the distance is too far to be reasonably traversed on foot, then what? Will new train routes be added? EV buses built? Who will pay for all of that? And even if the money available were limitless — which EV people seem to believe it is — time is precious. More of it cannot be purchased, even with limitless funds.

This will be another price of our Electric Car Future.