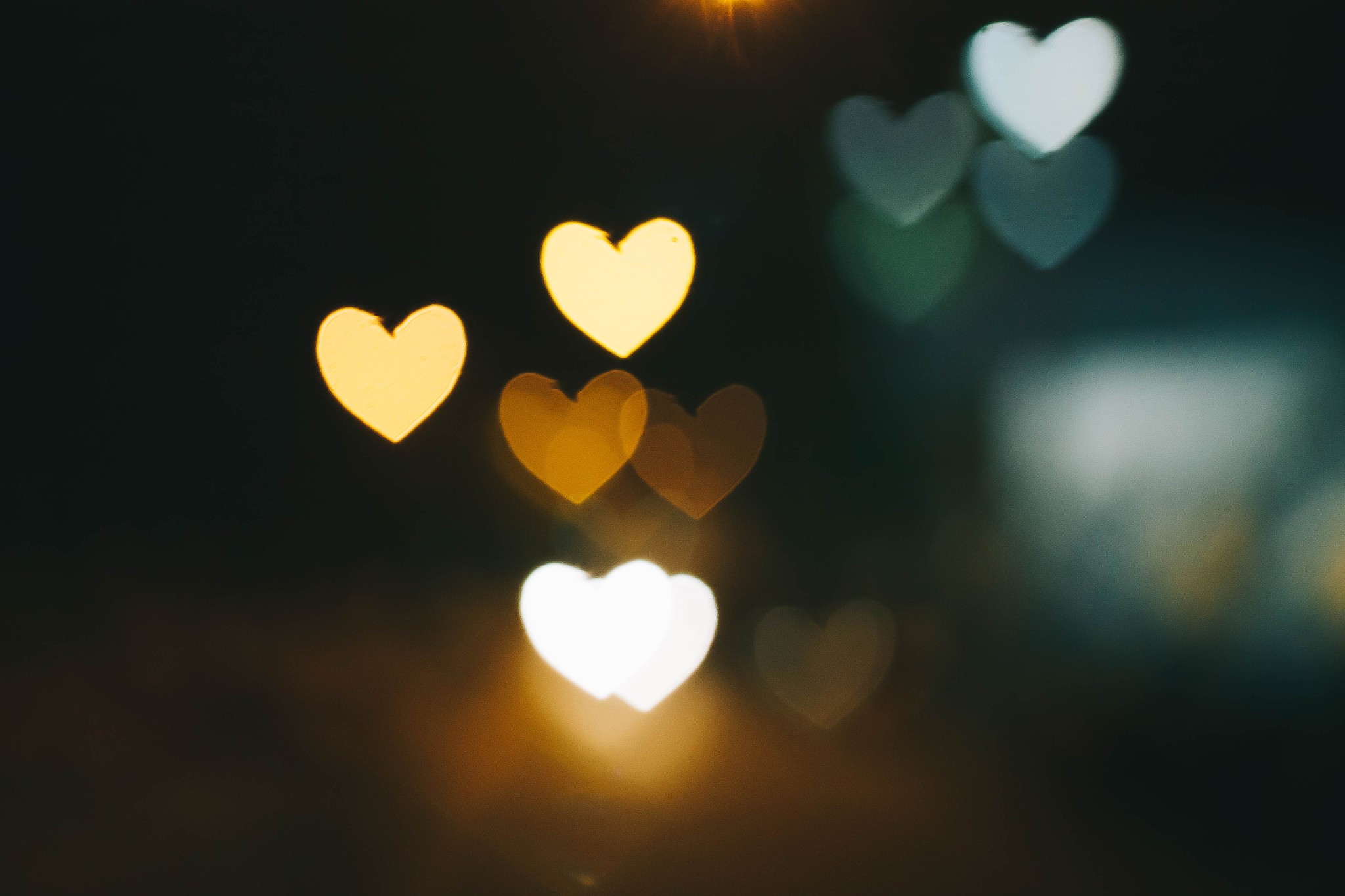 Now that it’s getting warmer and everyone seems better-looking, some people seem to realize that they can share their privacy other than with just Google, LLC. You could have a cat, but they scratch, and you could have a dog, but they bark, and you could have a hippopotamus, but they don’t let them in the movie theaters — still a long way to go on that one. So maybe you’d like to have a human partner and be that thing that several centuries ago was known as a boyfriend or a girlfriend, and that these days is known as a mate, lover, fling, or partner in crime. I’ll tell you something: today it’s easier for inflation to drop than it is to find a partner.

Neither in media nor politics does anyone speak of love anymore, except when it is between people of the same sex, like Joe and Jill Biden. They are so caught up in their culture wars that they have forgotten about the vast majority of love, which is between a man and his car and, to a lesser extent, between a man and a woman.

It happens that, since wokeness and feminism have invaded everything, maintaining a heterosexual relationship has become more difficult than ever. Theoretically, all these ideologies try to settle a hypothetical historical debt with women by kicking men’s asses. But the truth is that they are doing the most harm to girls, who now have to endure surreal situations every time a guy wants to flirt with them. The few who still believe that one day a Prince Charming will appear will end up widowed without ever having a partner.

That testosterone is a hormone that serves to sharpen the boy’s wits in order to gain access to a girl is a fact unbeknownst to gender law theorists, as is human nature on a whole. This means that boys do not stand around waiting for women to fall from the sky. Most guys with normal testosterone levels, like Tucker Carlson, are finding ingenious ways to flirt without anyone being able to accuse them of sexism. So guys now hit on girls with hints and code phrases, in a way that avoids most women ever knowing they’ve been hit on. No one says “I like you,” “Do you want to go out with me,” or  “You’re so hot your name must be Summer.” Now guys say things like, “Hey, babe, I’m a little sloshed because I’m coming from a dayger but I thought that… you and me maybe… LMIRL.” If the girl is half normal and worth it, she’ll reply: “Excuse me, kid, what kind of idiot are you?”.

Other guys use dating apps, just because it’s understood that both parties automatically consent and it’s on record. Yes, it’s horrible. But imagine you live in Spain, where a crazed communist minister has just imposed the “only yes is yes” law that requires a clear, constant, and until the end consent from the girl to maintain any relationship. Moreover, in case of dispute, justice must always believe the woman. Although it has only been in place for a few months, most pubescent boys, scared out of their wits, have stopped chasing girls: they now ignore them and spend all day hunting Pokemon with their cellphones. This proves irrefutably that the left is a danger to the survival of the species. Not everyone is a French soccer player that can afford to hide cameras that record 24/7 all over the house in case they are accused of rape.

And then there are the girls. For the first time in history, they’re growing desperate in the face of indifference from teenage guys, trying to arouse the slightest bit of interest from the opposite sex, spending their days uploading sexy videos to all social networks at once. The other day a friend of mine uploaded a sensual dance session in a bikini to LinkedIn and gave a yawn-inducing lecture about the inner workings of the sales department on Tinder. Everyone’s a little uptight.

On the other hand, most young people no longer have such a thing as a family life project, beyond making it to 70 without moving from mom’s couch. Those of them who do actually have something like a life project are only looking for a life partner: no one is talking about starting a family anymore. Marriage, that complicated thing, is something only to be endured in exchange for a comfortable family home to drown your sorrows in. Marriage without a family, those fashionable couples that include a boy, a girl, and cats, is, I don’t know, like a bicycle without a saddle.