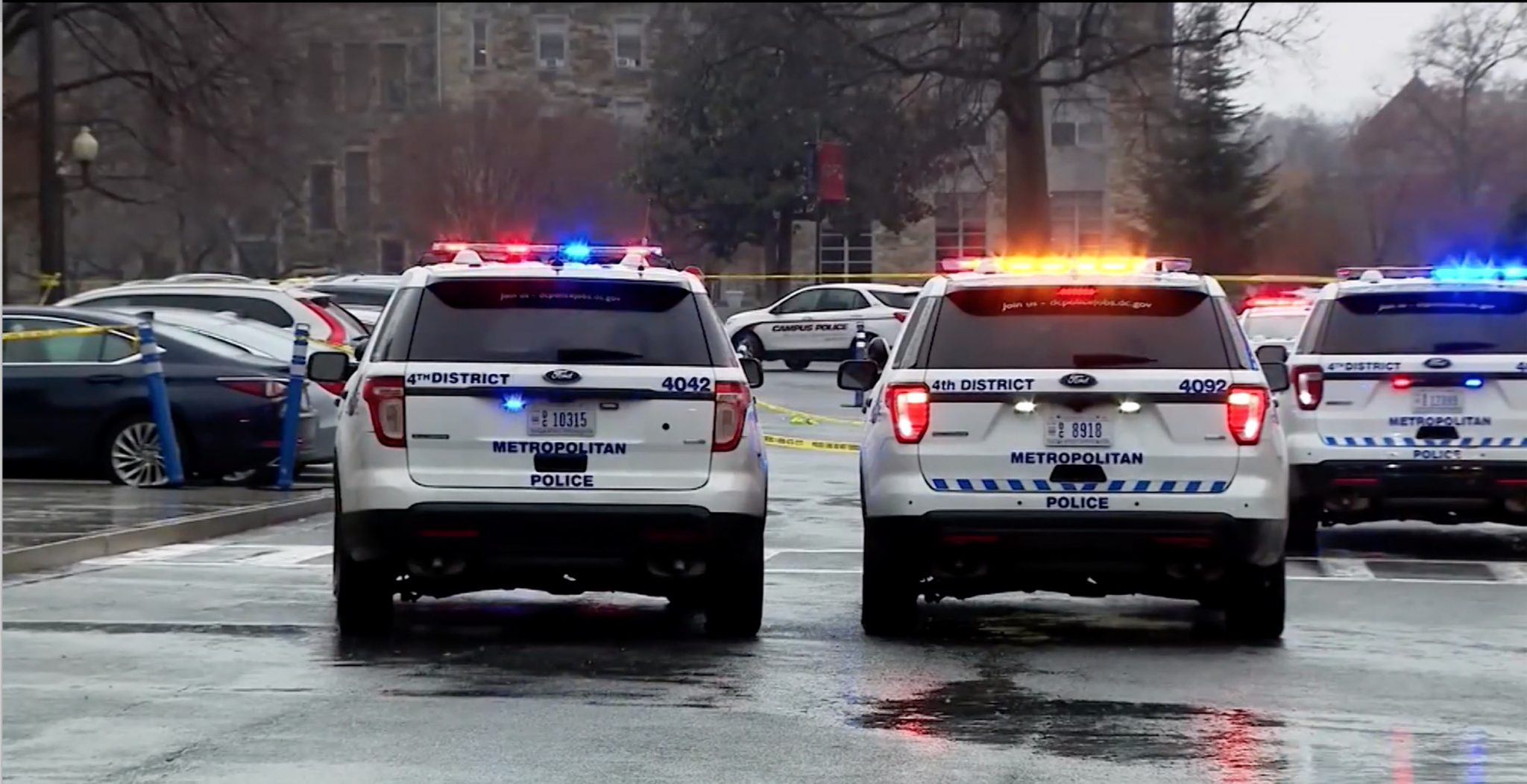 “Monsignor Walter Rossi has a lot to answer for,” said Keith Green, a former security guard at the Basilica of the Shrine of the Immaculate Conception in Washington, D.C. Referring to Tuesday’s stabbing at the Shrine where Rossi is rector — police called the violence the result of a “domestic” squabble between Dorsey Lee Mack and a Shrine security guard whom he hit with his car before slashing another guard who tried to intervene — Green said, “It doesn’t surprise me. This is the culmination of Rossi’s unprofessional hiring practices. He hires guards from high-crime neighborhoods, many of whom have arrest records themselves, and they bring problems from those neighborhoods with them to work. That is why this happened.”

Green resigned from the Shrine in July after he was attacked by Ishmael Henley, one of Rossi’s security supervisors who is awaiting trial for assaulting his ex-wife and endangering his child. “I learned later that Henley had been released on bail from jail four days before our fight,” Green said. “The fight started after I complained to Henley that he wasn’t doing his job. Shrine management, of course, sided with him in the dispute, which made it impossible for me to continue working there as a guard.

“Rossi hires common hoodlums from some of the most crime-ridden parts of D.C. and Maryland,” Green said, “and their problems spill over into the shrine. There was an atmosphere at it rife for conflict. I would see guards trying to start fights with rumors, guards who would get drunk at Shrine parties and blast their pornographic rap in the security office. And many of them smoked weed.

“The number of guards hired with arrest records like Henley’s is probably pretty high,” Green said. “Most people don’t know that the Shrine under Rossi has had a problem with guards stealing from the poor boxes, both down in the Crypt church and in the Our Lady of Lourdes chapel. All of these problems foreshadowed the stabbing at the Basilica. On Tuesday, the Shrine paid the price for Rossi’s derelictions of duty.”

Green noted that Rossi’s director of security, Valencia Camp, has no background in security. So why did he hire her? “Rossi operates by cronyism and favoritism, not by what’s good for the Shrine,” Green said. “Valencia was put in that position, even though she is inept and dishonest, because she sucks up to Rossi and tells him what he wants to hear.”

Employees who tell Rossi not what he wants to hear but what he needs to hear don’t last long at the Shrine, Green said. He recalled the resignation of Jay Sardino, the Shrine’s former director of security, who had warned Rossi to hire armed guards. “Rossi blew his suggestion off, probably because it would cost too much money,” Green said.

But how could Rossi arm security guards if they have criminal records? “That’s a good point,” Green said. “He would have to fire a lot of these people and find candidates with clean records in order to arm them.

“It is amazing to me that the bishops have not asked Rossi for his resignation yet,” Green added. “His mismanagement of the Shrine led directly to this tragedy, which is the worst possible advertisement for the Shrine at Christmastime when people should be flocking to it.”

At a press conference on Tuesday, Rossi admitted that the Shrine needed to review its security standards and claimed that it was in the process of doing so. Green scoffed at that suggestion. “This is all just BS for the cameras. He doesn’t give a damn about security, unless something makes him look bad. For at least two or three years, poor security has been a problem. Instead of solving it, he has been trying to cover it up. He knew perfectly well that Ishmael Henley was a dangerous criminal. Yet he kept him on staff and even promoted him.”

Naturally, none of the pieces about the stabbing on Tuesday took any note of Rossi’s bizarre and unprofessional personnel and security standards. Rossi, who is notoriously cold toward employees, even tried to pose as the Shrine’s healer-in-chief, visiting the victims at the hospital.

“What a fraud,” Green said. “Unless we kissed up to him and he could use us in some way, he didn’t show us any empathy.

“Needless to say, the Shrine needs a fresh start. It is a travesty that a shrine dedicated to the purity of Mary, the mother of God, is in the hands of such an impure cleric, whose mismanagement of the Shrine endangers pilgrims to it,” Green concluded. “I would advise people not only to stop donating to the Shrine but stop going to it as long as Rossi remains rector.”

George Neumayr
Follow Their Stories:
View More
George Neumayr, a senior editor at The American Spectator, is author most recently of The Biden Deception: Moderate, Opportunist, or the Democrats' Crypto-Socialist?
Most Popular
Sign Up to receive Our Latest Updates! Register