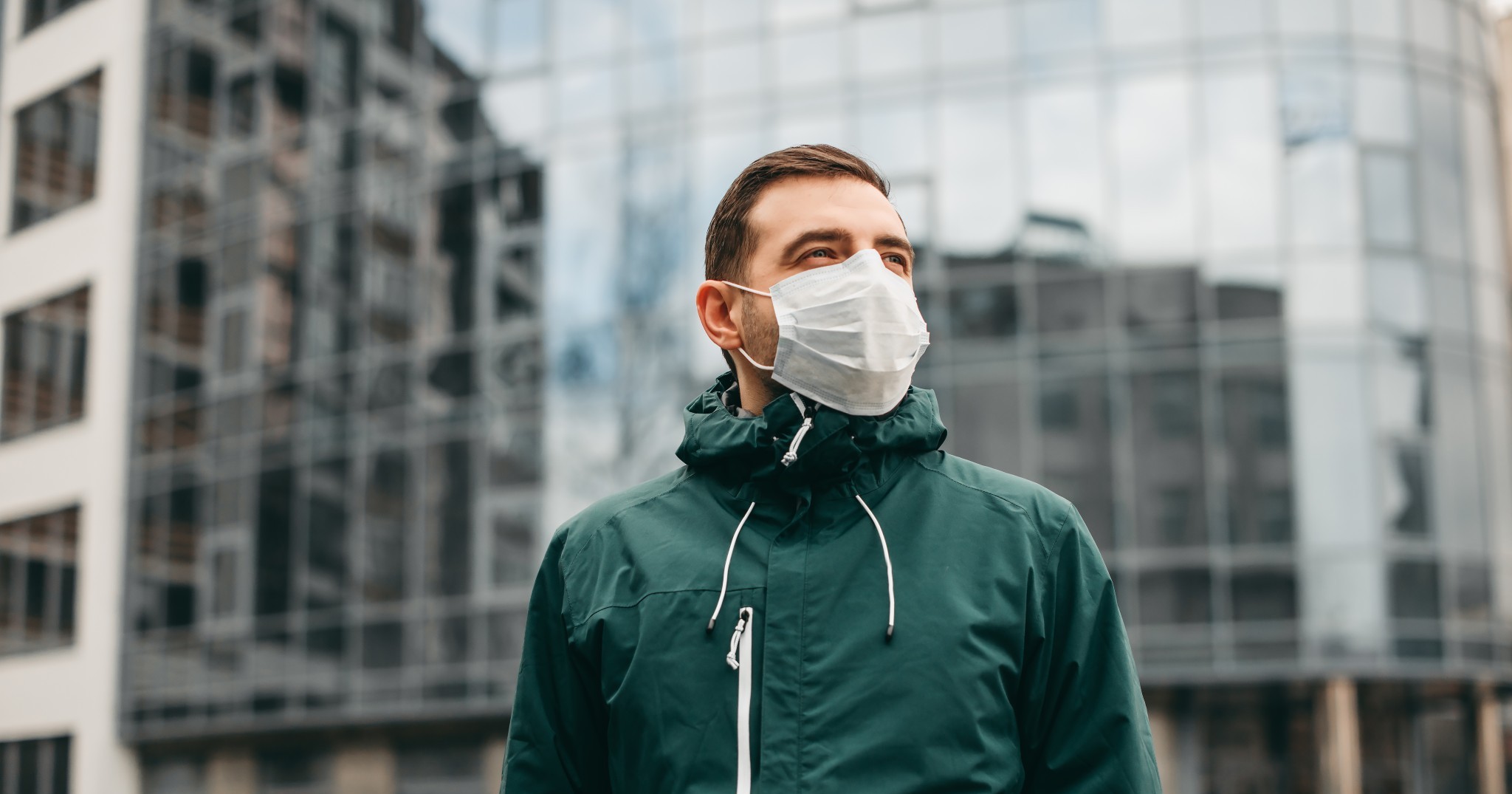 MELISSA MACKENZIE: The chick who wrote it wants COVID amnesty. And, in her first story in the article, she was talking about going on a walk outside with bandanas on each of her family members’ faces, and her son felt emboldened, felt self-righteous enough (that little sh***y kid) that he yelled at some neighbor and screamed the words “social distancing.” Now this lady, who’s raised a mini tyrant, wants amnesty for her and for all of her 50 percent of the country who made life freaking miserable for everyone. They want amnesty now. Scott, what do you think about that?

SCOTT MCKAY: I’ll be honest, I did not read this entire Atlantic piece. I couldn’t. I got about to that story and a little beyond it, skipped through it, and was so incensed that I just, I had to put it down. And the thing is, we’re recording this on Tuesday and tonight I’m actually writing a piece at The American Spectator about this horrible article, so I have to go back in, which I am dreading, but the good news is that I can summon up enough outrage to bang out my piece in about 10 minutes.

Look, here’s the thing. And there’s a massive, massive problem with this and I don’t want to read too much into it, but there’s sort of like this whole kind of “Hey, we’re all Christians here and Christians forgive,” and it’s like yeah, you don’t really understand any of this because before there’s forgiveness, there is repentance and there is penance. And I don’t see any repentance and I don’t see any penance.