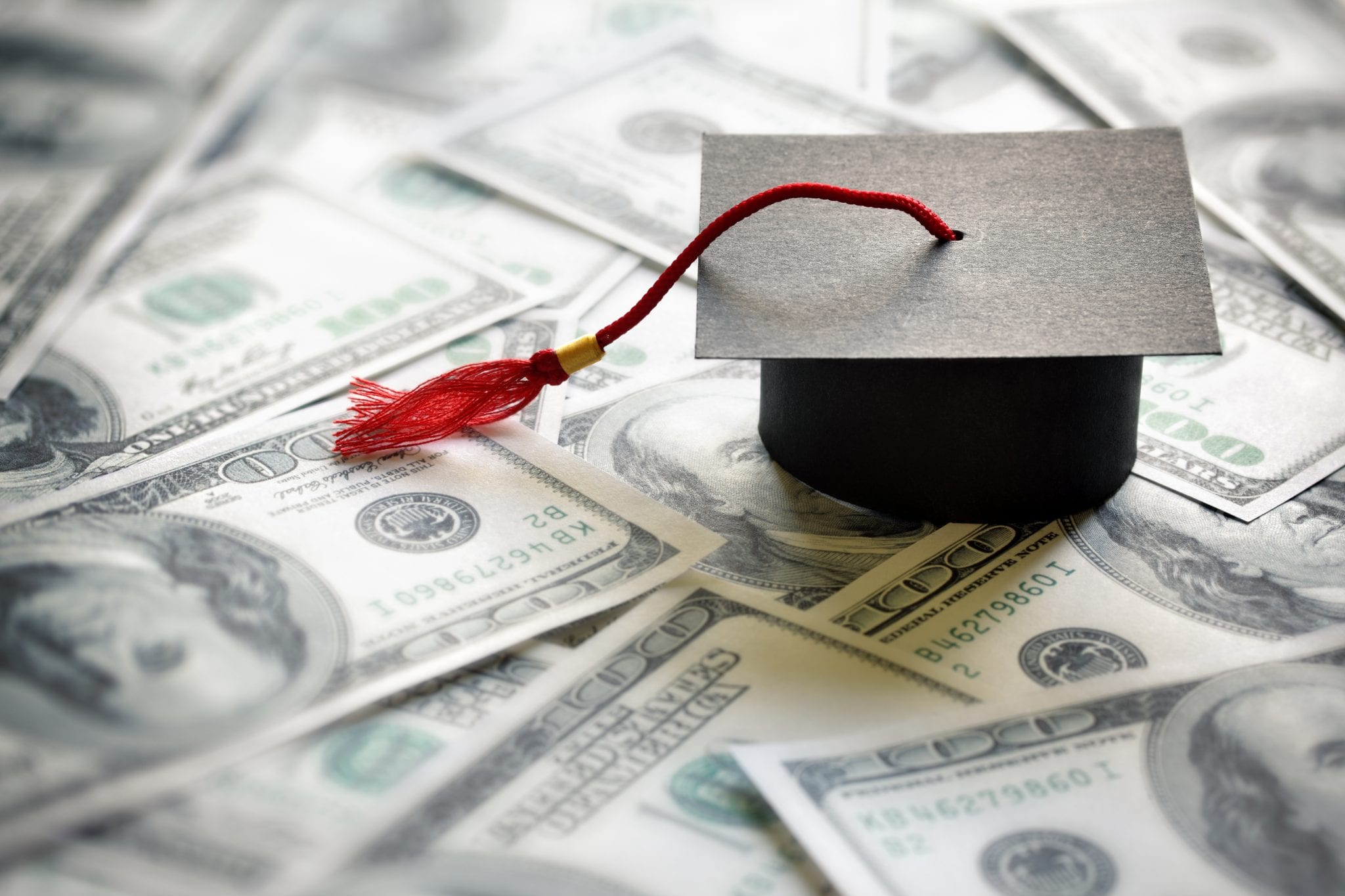 If you want to be the Democratic Party’s nominee for president of the United States, then it seems you’ll need a plan. Several, in fact. And those plans must be big. This contest will be about what George H. W. Bush once famously dismissed as “the vision thing.” The candidates won’t be promising to merge a couple of cabinet-level departments and reorganize the military and clamp down on “waste, fraud, and abuse.” They have fatter fish to fillet and fry.

This election is about big ideas.

The skeptical voter might wonder how we have arrived at a time of bold plans and big ideas when the people in Washington cannot seem to deal with routine stuff like balancing the budget and providing necessary services for veterans, the interest group that would seem to have first claim on the services of government. And then there is the matter of just how the candidate, once elected, will go about implementing any of these plans, all of which seem to call for the spending of some very big money. This must be appropriated by Congress which, even with Democratic majorities in both houses, would be no sure thing.

This may account for the appeal of these bold plans and the eagerness of the candidates to pitch them. Once elected, they may not be obliged to deliver. There is the question of political will. Not to mention the money.

So we are hearing a lot, this week, about forgiveness of the loans taken out by more than 40 million Americans to pay for college and university expenses. I did some research into this and wrote about it several months ago. So I’d been thinking about the subject even before Senators Sanders and Warren (among others) began passionately pitching their programs.

The merits of their plans will doubtless be discussed during the upcoming debates and during the campaign. President Trump will almost certainly need to come up with a plan of his own. In a presidential campaign, you ain’t nothing without a plan.

So we shall be hearing a lot about solutions, to include the means of capturing the money it will take to execute these plans. We could presumably just borrow it from the future, which seems to be the default method these days. But other schemes have been proposed. Senator Sanders, for instance, wants to slap a sort of surtax on stock transactions. So if you decide to sell something you are holding in your retirement account, the government will take a cut that amounts to about five times what you will cough up in brokerage fees. This, to pay off the loans of someone who borrowed the money to go to dental school and is now knocking down high six figures to straighten, whiten, and cap the teeth of his patients.

But then, that’s the way these bailouts work. Whenever someone gets let off the hook, someone else gets stuck. If you never went to college, started working right out of high school at a startup where you got some equity, then you should certainly be obliged to pay off the loans of someone who spent six years at the U, running up the tab and majoring in … whatever.

But trying to craft a plan that would test high on “fairness” is probably a fool’s game and obscures the grounds for a more profitable debate. This would be over the question of just how we got ourselves into a situation where the citizenry has to find a way to come up with more than one and a half trillion dollars to pay off old student loans.

You’d think someone might have noticed when the number was still in the mere several of billions and done something. Possibly even stopped handing out the money.

And, then, you’d might also wonder about the matter of “Who?”

First, who is profiting from this massive expansion of debt? One answer, of course, is the schools. The government made money available and the colleges and universities found ways to spend it. The schools have it all, these days. Well-paid faculties. Ever-expanding teams of administrators and compliance commissars. First-class facilities. You wouldn’t, after all, expect a young scholar to get along at an institution that lacked a climbing wall.

This opulence suggests one possible remedy. Tax the schools’ endowments. If your IRA is fair game, why should their nest eggs be off limits?

The next “who” question is this: Just who got us into this mess?

The answer would be, of course, the very people who are cooking up the plans to get us out of it. And that would be the crack legislators in Washington, D.C. And their staffs.

There were bills, named for their sponsors and passed by majorities in the two houses and signed by the president. These bills provided the easy credit which the schools then feasted upon. This crisis did not brew up at sea and come ashore spreading destruction like a hurricane. It came out of Washington, D.C., after careful study and debate among people who knew what they were doing but were not quite shrewd enough to anticipate those inevitable unforeseen consequences.

Which are the one sure outcome of any big plan hatched in Washington.

The lesson, then, of the student loan crisis might seem to be this:

Whatever happens, don’t, for the love of God, let them get started on Medicare for All. Then we’ll be talking real money.