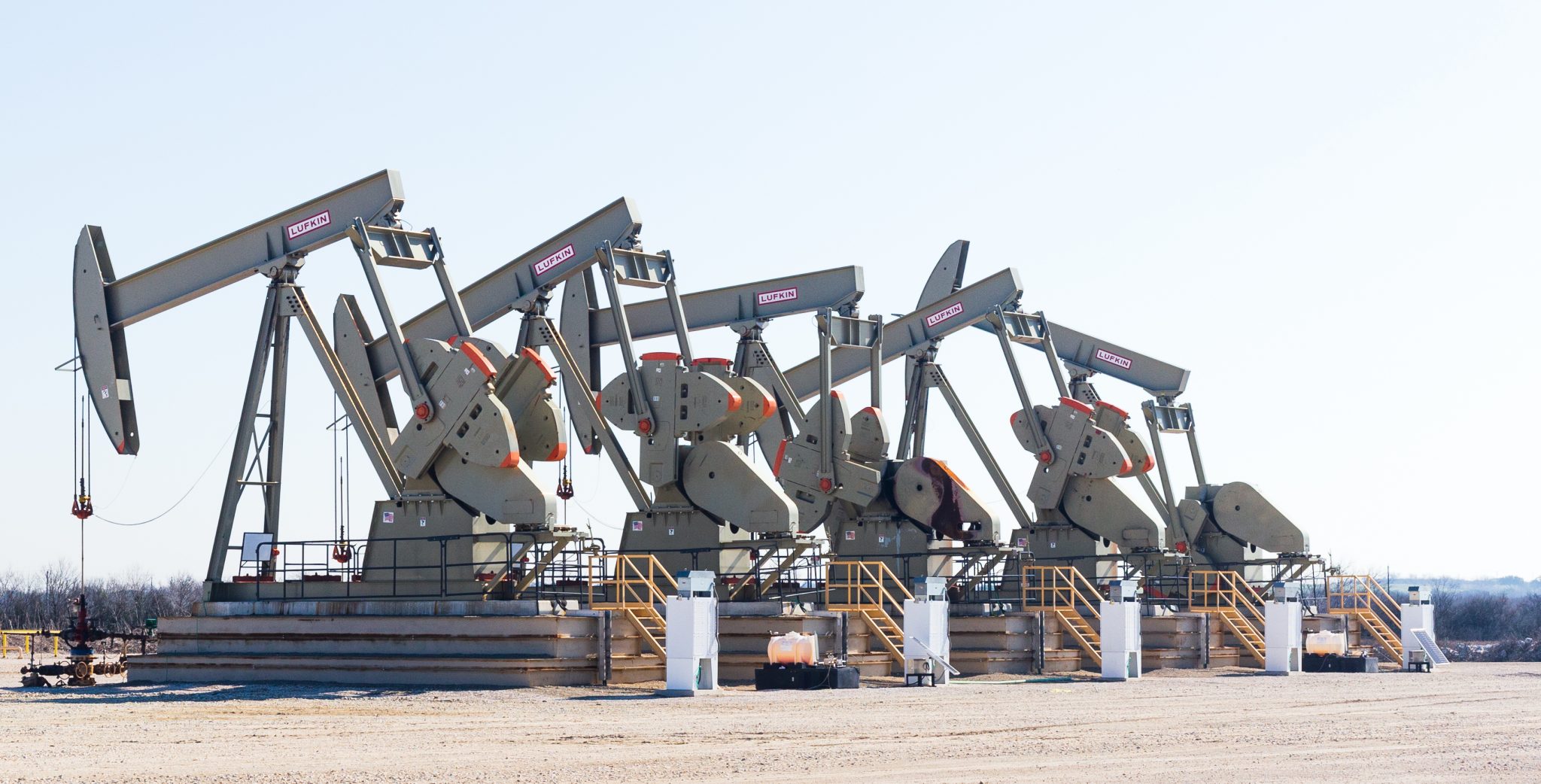 The unprecedented collapse in the oil markets that happened Monday, in which contracts for May delivery of West Texas Intermediate (WTI) crude actually fell into negative-price territory, closing at minus-$37.63 per barrel, down an amazing $55.90 per barrel in one day, should be understood as an anomaly. WTI is staging a bit of a comeback Tuesday; as of this writing around noon, it had crawled back into positive territory and was sitting at a pathetic $5.38 per barrel. Its next-door neighbor, Louisiana Light, took its place in full collapse; as of noon Tuesday it had dropped $56.29 in one day and sat at minus-$34.73 per barrel on May contracts.

Tuesday was the final day of oil contracts for May delivery. On Wednesday it’s expected oil will rebound to something that looks like an actual commodity price once what’s traded are June contracts.

Some of the issue that so badly roiled the markets had to do with the vagaries of commodity trading, which on a day-to-day basis can sometimes defy all rational explanation. But what’s happening to oil right now is real, and it can’t be ignored as a sign that lots of public policy mistakes and a failure to properly see strategic commodities for what they are can have significant impact on people’s lives.

The basics of Monday’s rout in the oil markets can be understood in a very simple explanation of how the oil business works. It’s a fungible commodity, but oil must be pumped out of the ground, then delivered somewhere where it’s processed into lots of the things the modern world requires to function — automotive, airplane, and shipping fuel, plastics, industrial lubricants, fertilizers, and so forth. Very commonly, particularly in times of softer demand, there’s an intermediate step.

Oil prices are a function of the interplay between those factors: how much oil is coming out of the ground, how much storage space is available, what it costs to transport petroleum, and how much is needed to put through refineries.

WTI and Louisiana Light generally aren’t transported on ships like other grades of crude. They typically run from wells through pipelines to storage facilities or refineries, so the rout that began Monday was a reflection of a smaller system of supply and demand than exists in international markets. But the contagion is rapidly spreading across the globe, as international storage isn’t in much better shape than our domestic picture.

Right now the global economy is in a state of collapse thanks to government reactions to the Wuhan coronavirus, which means fewer cars on the road, considerably less consumer demand for plastics and other petroleum-based products, dramatically lower demand for air travel, and so forth.

Refiners of oil are quite good at estimating future demand for their products, as they process very large quantities of petroleum and the success of their business depends on satisfying demand without a great deal of excess, which would have to be stored. Refiners of oil have seen the demand for their products falling off precipitously and have dramatically cut down on their orders for crude as a result.

With that drop in refinery orders, oil producers have been scrambling to find places to store oil coming out of their wells, and those storage receptacles are exhausted. When word circulated that there is no place left to store oil, you had a train wreck in the oil markets.

Producers are racing to shut in oil wells, but that’s a very involved process that can’t be done instantly. So there is a glut in the oil market larger than ever.

It will take months, if not years, to clear the excess out of the market. That assumes a full economic recovery and not the onset of an economic depression that lasts half a decade or more.

Remember, the economic collapse from the Wuhan virus came on the heels of a Saudi-and-Russian-led oil price war, which came at precisely the worst possible time.

Also remember, President Trump had initiated an attempt to pacify the oil markets a month or so ago by proposing to fill the Strategic Petroleum Reserve (SPR) to the brim by buying what was thought to be cheap $20 oil. Trump couldn’t actually do that, because late last month House Speaker Nancy Pelosi stripped out the appropriation for Trump’s oil purchases in the virus recovery package.

The Trump administration attempted to recover from that stupid move on Pelosi’s part by making space in the SPR available to American oil companies, but that obviously wasn’t enough to save the May contracts from collapse.

By the end of the week, when June contracts are traded, the price might stabilize some in the $5–10 range for domestic oil. Maybe.

But lifting the national economic lockdown is the only thing that will really restore function to the oil markets.

As to the future of the two million jobs the domestic oil industry supports, and the global leadership American oil had assumed until the collapse of the past six weeks, that’s a lot murkier.

It doesn’t help that a significant portion of the more economically illiterate Americans, for example Rep. Alexandria Ocasio-Cortez, are cheering the collapse of the oil markets. Ocasio-Cortez, who really might be the stupidest human being in American politics (which says a lot when Gretchen Whitmer, Hank Johnson, and LaToya Cantrell also share the stage), actually tweeted that the oil rout was a signal her Green New Deal’s time has come before deleting the tweet a few minutes later amid lecturing from far more intelligent individuals about basic economics.

“You absolutely love to see it,” this putrescent moron wrote.

It didn’t occur to AOC that practically free oil is the death knell of renewable energy and makes obsolete every one of the draconian and ridiculous enviroloon policies she espouses.

Here’s hoping the reversals in the oil markets have a predictable effect on the AOCs of the world. And here’s hoping the shock of the oil rout knocks the stupid off a sizable chunk of our political leadership and gets America back to work before there is nothing left of our economy.