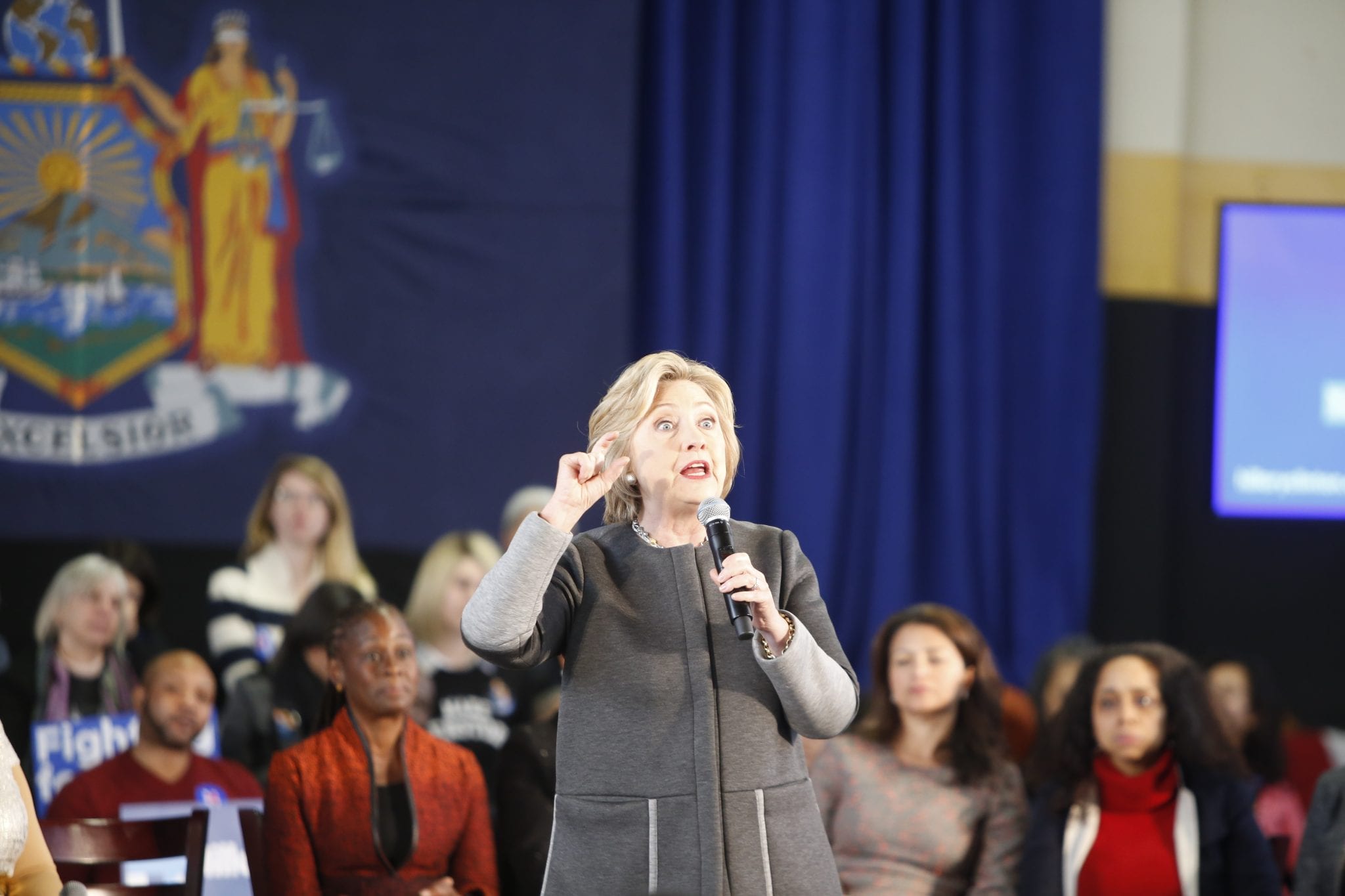 It is slowly becoming clearer whom exactly the Democrats are zeroing in on as their key voting bloc for 2020. It is not the youth vote, contrary to the received opinion. The youth vote is always in danger of oversleeping, and by 4:00 PM most are in danger of being lured to Happy Hour. It would be just like the Trump team to lure the kids, especially the college kids, to the bars rather than allow them to do their civic duty and vote Democratic or in some cases vote communist. The Democrats are not going to waste their time on such unreliable voters.

Nor is the union vote likely to be targeted by the Democrats. The union vote is nowadays relatively small and getting smaller all the time thanks to the Trump economy. Nor is it the angry women’s vote being targeted by the Democrats. After all, the angry women are, frankly, just too irritable to be relied upon to show up at the polls. They will probably vote Democratic in small numbers, but many might very well stay home on Election Day or have automobile accidents while on the way to the voting booth. Some observers think that the Democrats will settle on the suburban vote as their key voters, but when the suburbanites have given careful thought to their 401(k)s along with other economic considerations, they will be torn. Yes, yes, I know the suburban vote is worried about Donald Trump’s use of curse words, but compared to the foul-mouthed Democrats and their weakness for tax increases, my guess is that the Democrats will not waste much time or money trying to lure the suburban vote. As someone once said, “It’s the economy, stupid.”

So who is it that the Democrats are going to focus on? In 2020, what voting group will form the most stable, reliable bloc for them? I think they will go with the core voters they have gone with year in and year out for the last 20 years. They won the election for them in 2008 and again in 2012. They will go for the voters whom I have been calling for years the Moron Vote: that is to say, the voters who believe things that are clearly unbelievable to normal citizens. In fact, I would say they believe in things that more and more Americans believe are clearly preposterous.

For instance, the typical Moron Voter believes America is a shockingly racist country. The Morons believe this despite the obvious fact that increasing numbers of black people are clearly admired: admired as athletes, admired as entertainers, admired as personalities and spokespersons for various admirable causes. They are business leaders, political leaders, and educators. They play active roles everywhere except in the Ku Klux Klan and among white supremacist groups, which, by the way, are not all that significant in America today unless you are a Moron.

Actually a black man was elected president in 2008 and reelected in 2012, and blacks figure prominently in advertisements on television and radio. In fact, America is pretty much an integrated society, but Democrats deny it. They are appealing to the Moron Vote, which is why I think they will rely on votes from these ignoramuses again in 2020.

They also believe that America is anti-immigrant despite the fact that some 30 million immigrants have peacefully settled in America over the past 25 or so years. Over those years there has sprung up no nativist political party as in the 19th century. There is little sentiment against immigrants. Most Americans agree that immigrants should abide by the immigration laws. In fact, most Americans from immigrant stock believe immigrants should abide by the immigration laws.

People who ride around town in their Priuses or Volvos, their bumpers cluttered with “Hate Is Not Welcome Here” stickers or “Hate Is Not A Family Value,” or (my favorite) “Humanity Has No Borders,” are likely to cast their vote with the Moron Vote. It is just a matter of time before they add a “Vote Democrat” sticker to their bumper’s collection. Better yet, how about “Vote Socialist”?

But are there enough of them? Well, I have my doubts. Donald Trump has roused an astounding number of Republicans and Independents. He even has the support of some self-respecting Democrats. Moreover, my agents across America tell me that he continues to attract a growing number of Americans who rarely vote. They are tired of Democrats calling America a racist country or an anti-immigrant country or a militarist land or any of the other anti-American canards. In the coming presidential election as in the last, I believe the Democrats are going to lose. There just are not enough Morons out there.