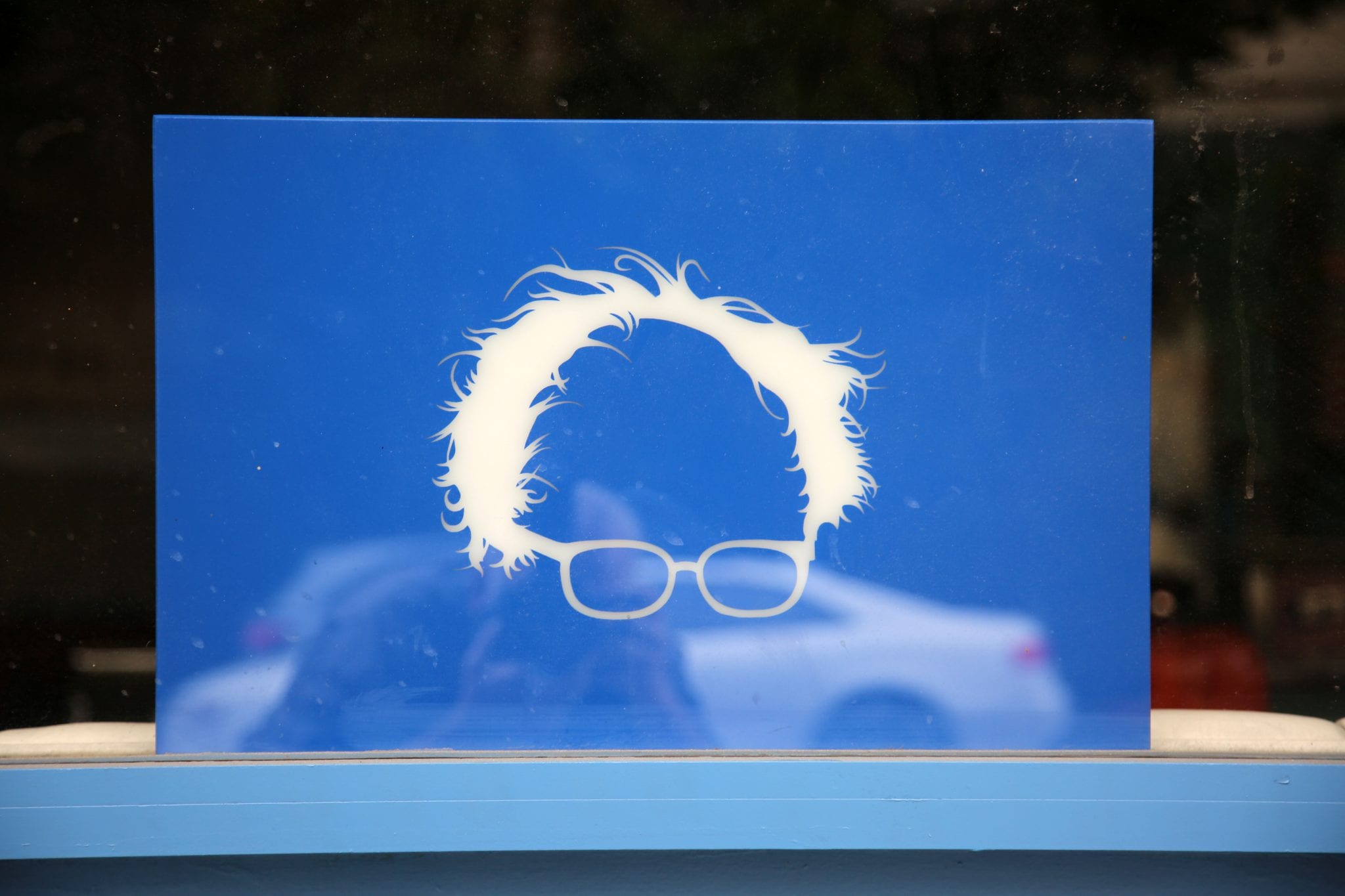 The Democrats’ presidential contest is not so much between candidates as it is among competing groups on the Left. Having virtually secured the nomination, the Left is now battling to determine who will represent it, and more importantly, what the Left will be. The outcome will not just select a nominee and what the Democrat Party will be in 2020 but also define America’s Left for the future.

The conventional coverage of American politics is that of a horse race — leads changing and candidates shifting positions. In the Democrats’ current presidential race, the attention has been on Biden, the front-runner, and Warren’s surge to overtake Sanders. Lost in this focus on the candidates is the real race — or rather the forest for the trees.

The real Democrat race is between blocks of voters. The first, between Democrats’ establishment/moderates and the Left, effectively ended before it began. Already preponderant at the beginning, its collective strength now approaching two-thirds of every poll’s respondents, the Left has pulled away. It is also pulling apart.

The Democrats’ contest is now being waged within the Left, between its old and new wings. Bigger than a fight over a nominee, it has evolved into one over destiny: Which of its versions will define America’s Left?

Certainly, the fight is in part personified in the one between Sanders and Warren, who together account for roughly 40 percent of Democrats. It also, however, spills into the “remaining Left,” those second-tier leftist candidates who collectively account for approximately one quarter of Democrats.

Sanders leads the old Left. The old Left follows the traditional economic-based agenda; akin to historical socialist orthodoxy, it is an ideological association Sanders has embraced. Historically, its mainstay support was unions, and its issues are bargaining- and wage-based. Control of the economy is its end, with the conviction that the rest of society’s ills will be righted once this control is achieved.

Warren is the new Left. The new Left follows the more traditionally liberal, social-justice agenda. Its support resides in cause-based organizations and identity politics. Control of the economy is its means, the economy’s reshaping being justified as necessary to address society’s ills.

Both old and new Left have their handicaps. The old Left has always found its agenda undercut by America’s prosperity and opportunity. Further, its economics-focused similarity with doctrinaire socialist regimes abroad has tended to define it as adhering to a “foreign” — and frequently, adversarial — ideology. As a result, an explicitly socialist party has never had significant success in the United States.

The new Left is hindered primarily by its lack of a unifying focus and agenda. Lacking the old Left’s primary concentration on the economy, the new Left’s focus on various liberal initiatives — exemplified by identity politics — has led to a seemingly ad hoc approach in which disparate issues commingle. The result can be a disjointed confederation in which the various groups have little shared interest. In the past, the combined minority status of the old and new Left in the Democrat Party served to reduce the handicaps of each. Lacking another acceptable political outlet, both old and new Left had little choice but to accommodate their priorities to the Democrat Party’s — and each other’s — or risk having them ignored altogether. Each picked their opportunities, advancing issues as circumstances and leverage permitted.

The Left’s decisive current rise to majority status in the Democrat Party has reversed the historical internal political dynamic that forced them together. Instead of dancing to the tune, the Left is now calling it. While minority status argued for passive accommodation, the opportunity to seize the agenda and achieve one’s own interests argues for aggressive competition. Having always had divergent interests, and frequently conflicting ones, the old and new Left now see that long-suppressed fissures have come to the fore in the Democrats’ 2020 race. A purely candidate-based view of this race misses that the candidates are actually much more than they appear. They are personifying the Left’s cleavages. The Sanders–Warren contest has merely been the most prominent, but the second-tier Left also embodies it.

Presented with what could be a unique opportunity — the void created by the absence of a consensus establishment figure to exert hegemony over the party, as Clinton managed in 2016 — the Left’s two branches are fighting to determine not just which nominates the Democrat Party’s candidate in 2020 but also who will define the Left in America.