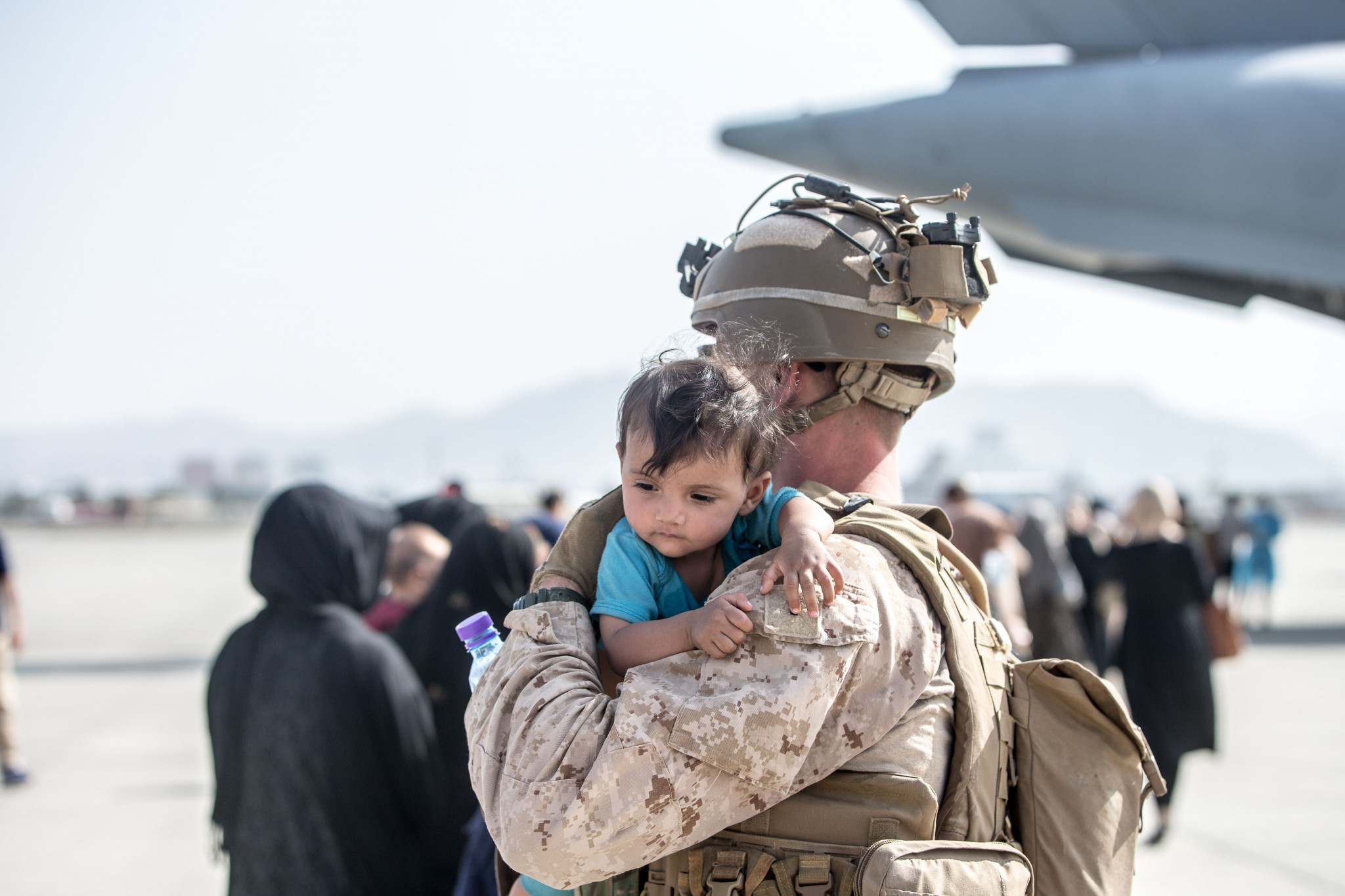 More Politics
Sign up to receive our latest updates!
Register
Hot Off
The Press
Biden Watch
The Biden With His Hand Out
by Debra J. Saunders
Buy the Book
Edgar Allan Poe’s Love-Hate Relationship With the City
by Leonora Cravotta
Politics
A Shoutout to Silent Cal for Presidents’ Day
by Lawrence W. Reed
The Talkies
The James Bond Franchise Needs Help
by Frank Schell
The Talkies
The World’s Best Movie Critic?
by Bruce Bawer

The greatest tragedy of Afghanistan is not that the United States was defeated but that the Afghan government collapsed. America will recover from this retreat from empire, but “failed states” are a much more serious problem. Regimes are crumbling in much of the Middle East, Central America, and Africa. Afghanistan is only the most extreme case. Government failure has triggered the waves of immigrants now beating upon the West.

Experts and commentators tend to blame state failure too simply on obvious misrule. Supposedly, governments fail because despots or oligarchs serve only themselves. So they should allow political rights and hold elections. But in these countries, there is often no middle between misrule and mayhem. As Iraq and the Arab Spring showed, allowing open politics may just sap whatever authority a regime has, producing only chaos. Changing rulers or holding elections usually changes little.

The deeper problem is cultural. With few exceptions, only Western countries have made free government work. That is because only they combine individual rights with equally strong commitments to the rule of law and government by consent. This combination empowers regimes to rule while also keeping them honest and accountable. The West thus reconciles freedom with order, as very few other societies have managed.

In the non-West, cultures are generally more passive, less individualist, and strongly deferential to authority. Morals are less principled and more dependent on what one’s own associates expect. So the civic culture is far weaker. Corruption becomes accepted, thus weakening public authority, until officials can no longer command their territories. Governments may appear to resist all challenge, but they are actually far weaker than the freer, more civic regimes of Europe or America.

The Taliban might seem more formidable than the Afghan regime it toppled. But they too will probably govern more in form than substance. For in the non-West, all authority structures, including Islam, remain largely external to the people and thus insecure. Only in the West have public norms migrated from outside to inside the self. Only this generates the moralism of our culture — strong insistence that government “do the right thing” and resistance to corruption and misrule.

Thus, despite its dedication to freedom, American government is the strongest the world has ever seen. Washington has the resources and legitimacy to project power far beyond itself. The huge Air Force transports that carried out the recent airlifts from Kabul are symbols of that power. The hapless Afghans running beside the planes, struggling to get on board, reflect a powerless society that failed to advance even after two decades of American intervention.

Of course, many people in poor countries believe in freedom. Many have been educated in the West, where they learned American values. They want the United States to promote democracy in their countries. Afghan women, particularly, fear losing the rights they gained from two decades of the American presence. But these elites are typically isolated. The rest of their societies is far less willing to challenge the authorities. Political activists typically must look for support far more among foreign observers and journalists than among their own people. Democracy must wait until local cultures become more moralistic themselves.

After World War II, the European empires were dismantled, and it was naively assumed that the “new nations” would steadily converge on Western models of good government. But most have not. From the moment the Europeans left, governmental quality in most of these countries declined. Now millions of their citizens are risking their lives to escape to the West. Not poverty or inequality but government failure is the greatest tragedy of the non-Western world.

Western efforts to promote democracy abroad have mostly failed. Our policymakers have simply ignored the cultural preconditions of freedom. Today the West must promote civility, not in its former colonies but at home, among the Third World migrants who are now crowding into “lifeboat America” and Europe. Runaway immigration could well overwhelm the individualist culture that generated Western wealth and power in the first place. Through migration, the non-West might finally defeat its past conquerors. That is far more to be feared than the fall of Kabul.

Lawrence M. Mead is Professor of Politics at New York University and the author of Burdens of Freedom: Cultural Difference and American Power. He’s also host of the “Poverty and Culture” podcast.