by Daniel J. Flynn
I like to take pictures/Shutterstock.com 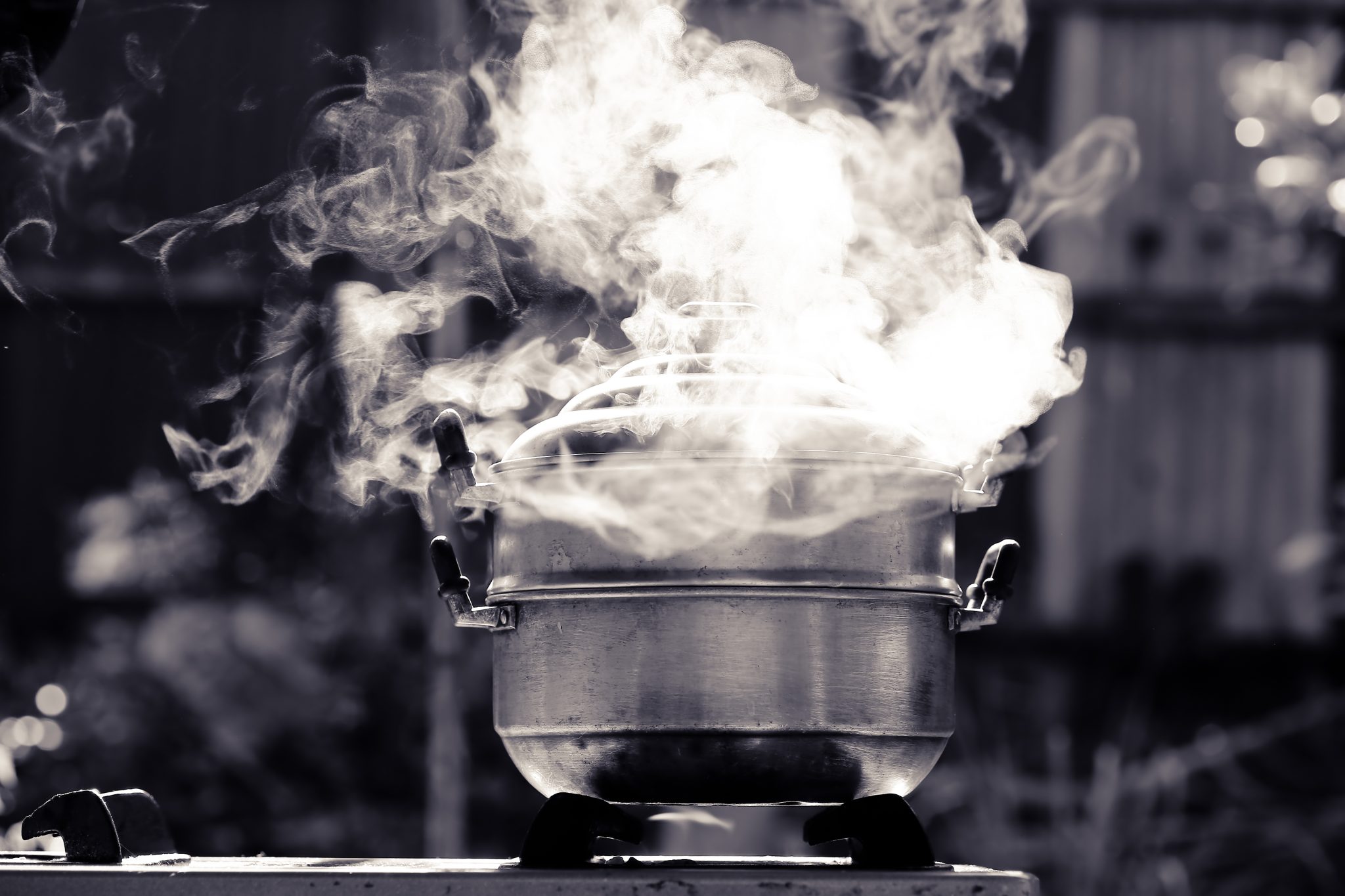 Rep. Adam Schiff said that if Barack Obama encouraged a foreign power to investigate a political opponent, then the last president would have committed an impeachable offense.

Schiff strangely spoke as though addressing a hypothetical. Not only did the Obama administration link arms with foreigners to take down a political rival, but Schiff also ran interference for that propaganda effort by falsely claiming to know of “more than circumstantial evidence” that the Donald Trump campaign colluded with Russia to win the 2016 election, a charge invalidated by the Mueller Report and much else.

Did Schiff really forget his raison d’être for the first two and a half years of the Trump administration?

A joint operation of the Democratic National Committee (DNC), the Hillary Clinton campaign, and, ultimately, the Obama Justice Department, Christopher Steele’s opposition research — euphemistically rechristened an “intelligence dossier” in the press — peddled false information obtained by a bought foreign agent utilizing bought sources in a foreign country, i.e., Russia, to smear the Republican presidential nominee. The meddling former MI6 agent, unsurprisingly, found what he and his paymasters were looking for. In Steele’s so-called dossier, he describes Source A as “a senior Russian Foreign Ministry figure,” Source B as “a former top level intelligence officer still active in the Kremlin,” and Source C as “a senior Russian financial official.”

Did Barack Obama sic the Justice Department on those using foreigners to derail an ostensibly free and fair American presidential election?

No, Obama’s Justice Department, which had paid Steele as a source in the past, actually authorized payments to Steele as a result of his opposition research gathered as a bought agent of the Clinton campaign, which, like the DNC, laundered its funding to Steele in an end-around on Federal Election Commission transparency rules through a law firm and then an opposition research firm. This succeeded in misleading the public, the press, and a Foreign Intelligence Surveillance Court into imagining the “dossier” as the product of a legitimate investigation rather than one bought by the most interested party possible on the face of the earth.

The Obama administration, of course, went further. Justice Department officials hid the partisan source of the dossier (and by doing so highlighted their own biases), referring to it as “research” rather than “opposition research” and deceptively claiming to a judge that a “law firm” hired the investigators (Did a law firm buy your house, or did the law firm merely send your funds to the seller?), in obtaining the court’s permission to electronically surveil Carter Page. One of the Justice Department lawyers, who had earlier texted “Viva le resistance” in reference to working in an administration that he actively opposed, doctored an email to buttress a false assertion in pursuit of the Page warrant. Obama’s government even dispatched operatives, such as Stefan Halper and “Azra Turk,” to spy on aides to the opposition party’s presidential campaign.

Sen. Richard Burr grasped the hypocrisy in asking during the impeachment trial whether or not the House managers considered the Steele dossier foreign interference. “The analogy is not applicable to the present situation,” Rep. Hakeem Jeffries answered, “because first to the extent that opposition research was obtained, it was opposition research that was purchased.”

And that, rather than the letters that follow the two president’s names, allegedly makes all the difference to the House managers. If you buy that distinction, Hunter Biden has a foreign policy he would like to sell you.