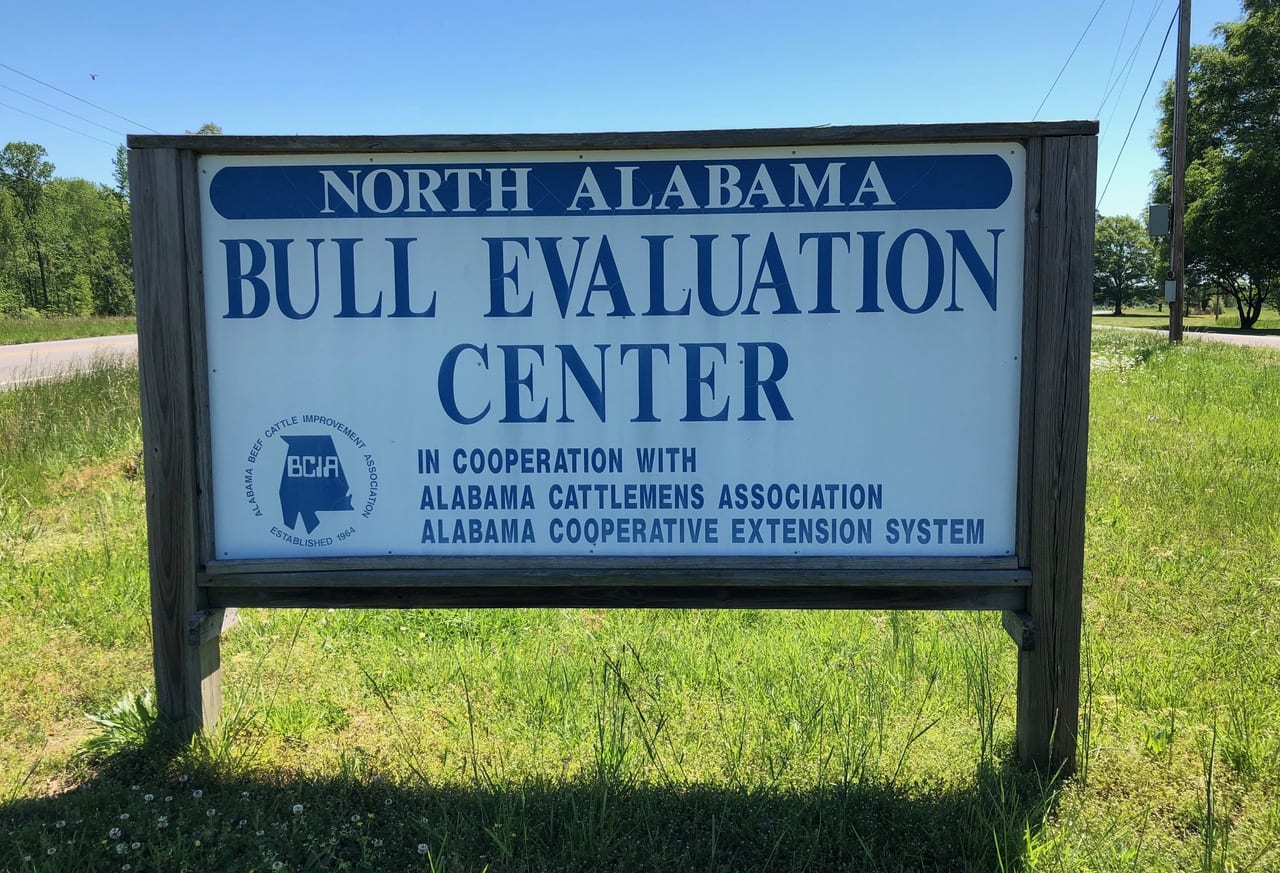 I was driving through rural Alabama when I saw the sign above: “Bull Evaluation Center.” Since I am not a man of agriculture, I imagined this place having an altogether different purpose. Suppose we were to rustle up a few of those rascal bovines with names like Trump-Russia Collusion Narrative or Alexandria Ocasio-Cortez’s Green New Deal and dragged those big boys into the ring before the panel of judges. What would the good ol’ boys evaluating these critters say?

Let’s let our bull evaluators evaluate the news. Not any specific news, just the manner in which news itself is reported. Look at the screenshot below. 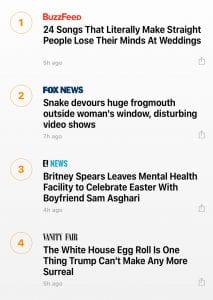 These are, according to Apple News’s algorithms, the top four “Trending Stories” as of last night. This is typical. Are we this frivolous or is it possible that news agencies are “trending” toward nonsense that is designed to get clicks? It is, of course, both. The news is often no more than a means of ridiculing those the media hates (No. 4 on this list), gossip (No. 3), the bizarre (No. 2), and the inane (No. 1). Were there a fifth spot on their list, it would probably feature another tactic common in today’s newsrooms: fear-mongering. Chicken Little lives on in the headlines these days.

So does Pollyanna. Yes, when the media isn’t whipping-up hysteria over President Trump or the environment or how evil America is, it is largely ignoring real issues and real evil: a welfare system on the verge of collapse; Planned Parenthood’s continued government-funded genocide; the annihilation of Christians in the Middle East and Africa — oh, and lest I forget Sri Lanka, Asia! — at the hands of Islamic extremists and the growing global threat that Islam poses to civilized societies; the erosion of free speech and the Rule of Law in the West; and the long-term consequences of undefended borders. These are just a few suggested items of inquiry for a media that seems to be bored or distracted. No, that is too kind. Its ideological commitments lie elsewhere.

So, on the topic of news and how it is reported, our panel of judges say: “Bull!”