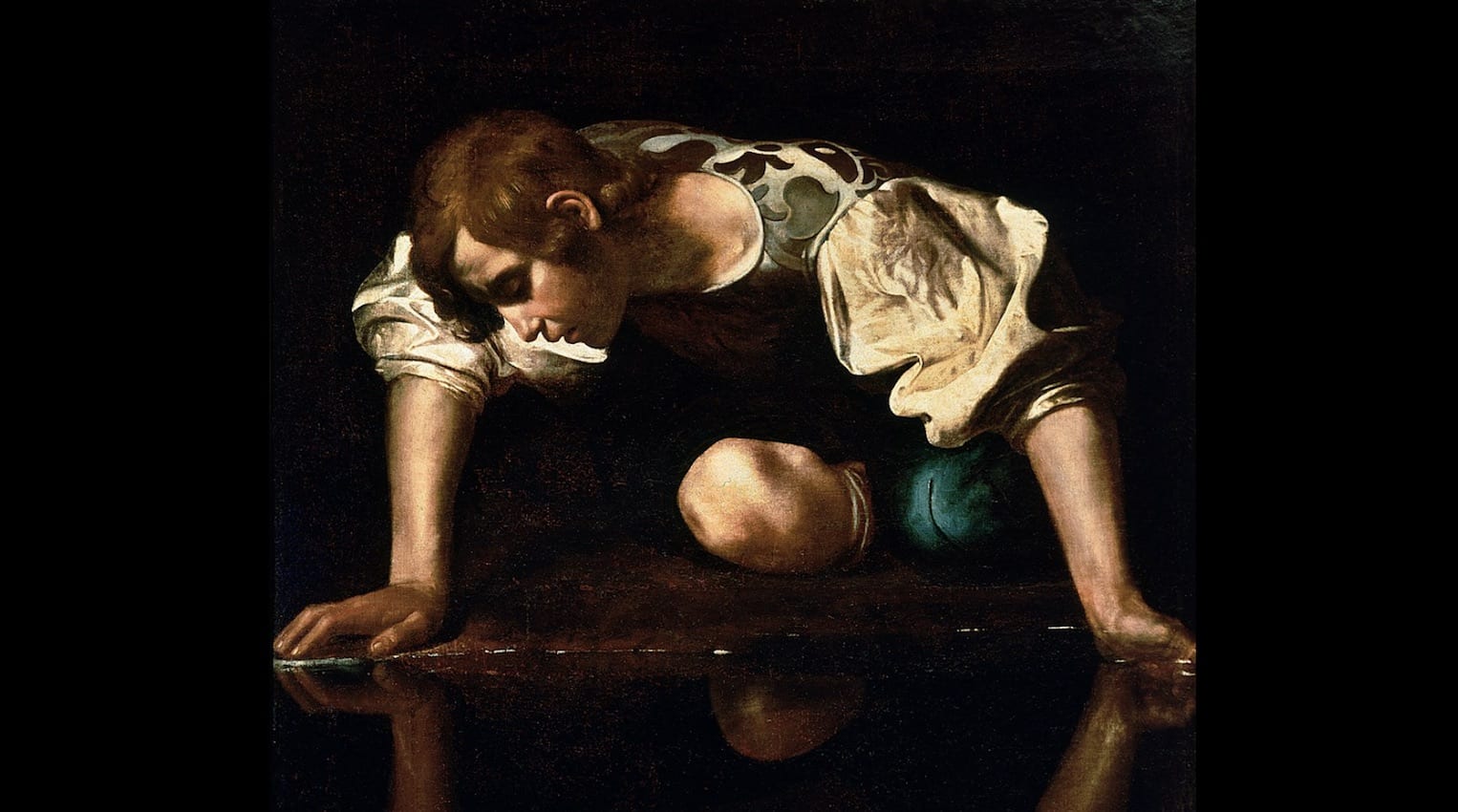 Last week, Beto O’Rourke, who in November lost his bid to be a U.S. senator from Texas, announced to America with great excitement that he’s running for president of the United States. A beaming Beto left the unmistakable impression that he could not wait to run — for our benefit as well as his. Here was a grandiose opportunity to bestow the gift of his person upon the eagerly awaiting masses.

Beto O’Rourke’s announcement promised nothing less than a moment of truth — provided in the form of Beto O’Rourke. Practically hopping out of his seat, with his wife aside him on the verge of shaking pom-poms, the giddy, gushing 46-year-old proclaimed it “a defining moment of truth for this country.” He exudes a steady certainty that the electorate will not be able to get enough of him. Part childish, part girlish, he smacks of an American version of Justin Trudeau — i.e., a train-wreck.

But Beto doesn’t seem to see himself that way. He looks in the mirror, or the nearest camera, and he discerns that voters will not be able to take their eyes off him, just as they cannot take their eyes off Miss Democratic Socialist, Alexandria Ocasio-Cortez. Beto and “AOC” are two shiny kids in the left’s ideological candy-store, clamoring for attention among the progressive kiddies who fawn over them like prom-king and prom-queen. They bask in the attention.

At 29 years old, with no life experience beyond college, waitressing, and bartending, Ms. Ocasio-Cortez is confident that she can spearhead — as promised in her Green Red Deal — nothing less than a fundamental transformation of history’s most extraordinary nation. Knowing better than Jefferson and Madison and Washington and Adams and Hamilton and Franklin combined, she vows a mass plan to “mobilize every aspect of American society,” at a “national, social, and industrial level,” and “at a scale not seen since World War II.” One marvels at the sense of self-omniscience of this singular woman we’ve all been waiting for. She bears the wisdom of a thousand Ruths, a thousand Solomons, albeit one who has never met a payroll.

Conservatives, remember how we complained 20 years ago about our government schools and their toxic self-esteem movement — the latest Deweyan fad of the day? We feared it was coddling and creating a nation of mediocrities puffed up with overinflated pride. Well, welcome to the egotistical results. The children of the self-esteem saps are now seeking affirmation and taking power, and (not surprisingly) with a striking arrogant ignorance.

These two — Beto and Ocasio-Cortez — typify the new narcissism of the New Left. They also typify its dimwittery. Indeed, rivaling the audacity of this pair’s displays of narcissism were their inane statements condemning capitalism.

At a coffee shop at a presidential-campaign stop in Mt. Pleasant, Iowa, Beto airheadedly referred to capitalism, and specifically American capitalism, as “racist,” a distinctively human trait not typically applied to an economic ideology — but no doubt something Beto would have learned at Columbia University. “It is clearly an imperfect, unfair, unjust and racist capitalist economy,” surmised Mr. O’Rourke.

The statement would be laughable if not so outrageous and so corrosive. Not only is it viciously polarizing, but shamelessly patronizing as well as ludicrously untrue. Where does one start and end with examples of enormously successful African-American men and women, from Madam C. J. Walker (look her up) to Oprah Winfrey, from George Washington Carver to Herman Cain, from Ben Carson to LeBron James, from Michael Jackson to Michael Jordan? Ask my two Steelers buddies, Antonio Brown and Le’Veon Bell, both recent recipients of eight-figure contracts, if capitalism has discriminated against them lately. There are countless African-Americans with far more money than I (a despicable white male) will ever have, or that Beto has garnered in his short career of posing for pictures and begging for votes.

Shame on him. Such is the slop that passes as enlightened thinking in our silly universities, which Beto and Ocasio-Cortez are complete products of.

And yet, true to form, Beto hastened to pander and add generously: “I consider myself a capitalist.”

Well, then, by his own standard, Beto is a racist.

For her part, Ocasio-Cortez, at something called the “South by Southwest Conference & Festivals” in Austin, held forth on the vagaries of capitalism and the virtues of “democratic socialism.” The recent college grad defined capitalism as a system of “concentration of capital” whereby “we prioritize profit and the accumulation of money above all else.” She denounced capitalism as an “ideology of capital,” and said that, “to me, capitalism is irredeemable.”

Actually, that isn’t how Marx or Engels or Lenin or Trotsky would define democratic socialism, nor even Ocasio-Cortez’s organization, the Democratic Socialists of America.

Does she know that? Probably not. But neither did most of those drooling over her in Austin.

Paul Kengor
Follow Their Stories:
View More
Paul Kengor is professor of political science at Grove City College in Grove City, Pa., and senior academic fellow at the Center for Vision & Values. Dr. Kengor is author of over a dozen books, including A Pope and a President: John Paul II, Ronald Reagan, and the Extraordinary Untold Story of the 20th Century, The Politically Incorrect Guide to Communism, and Dupes: How America’s Adversaries Have Manipulated Progressives for a Century.
Most Popular
1
Crime Time
New York Attorney General Letitia James Must Resign — and Be Prosecuted for Abuse of Power
by Jeffrey Lord