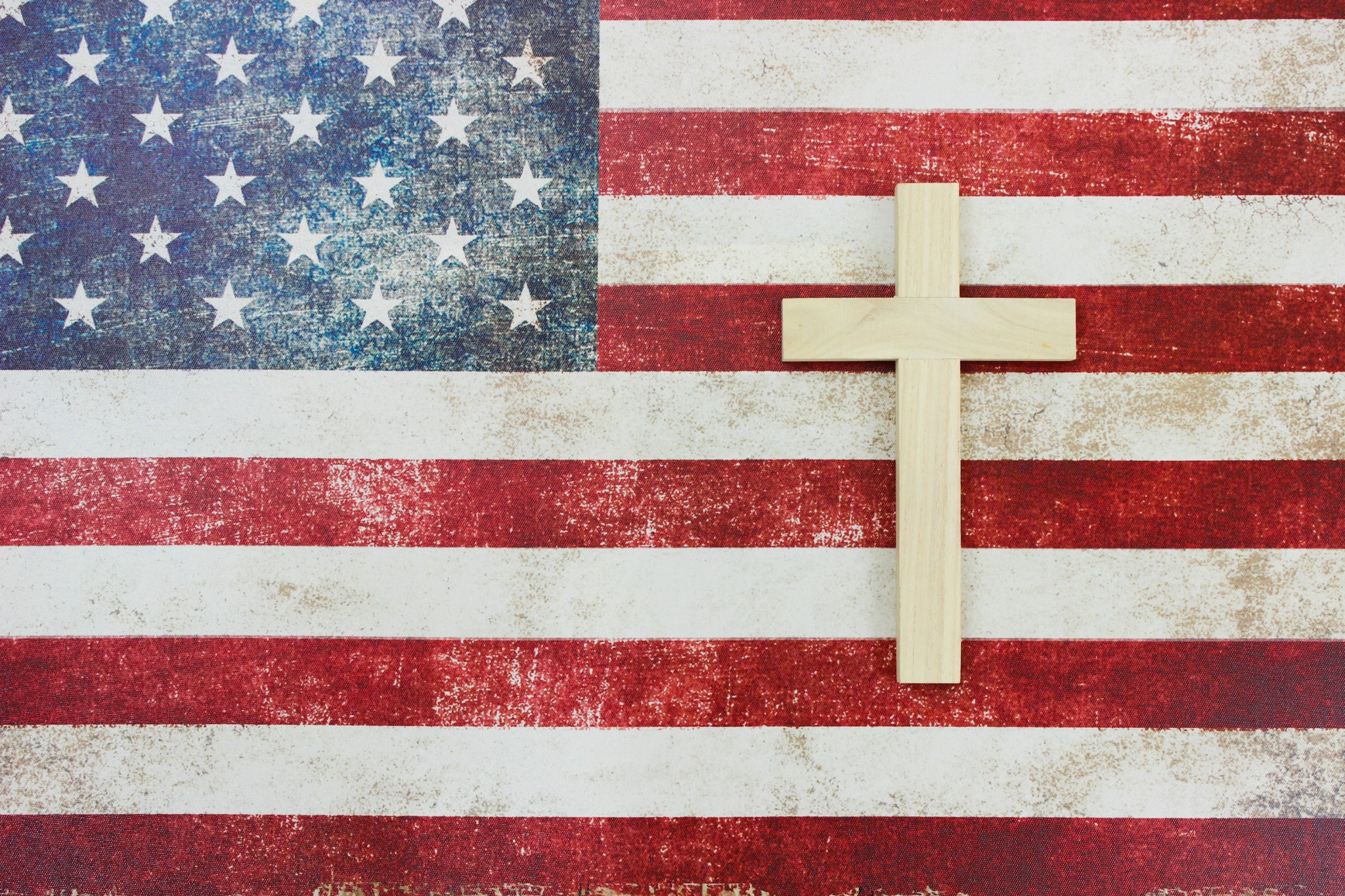 In 1984, George Orwell depicted totalitarians using language in an effort to control thought for political purposes. Today’s totalitarians on the political and philosophical left have for some time now waged a war on “nationalism,” a term that formerly described a person’s emotive feelings for his or her country, but which the Left uses to describe racism, xenophobia, intolerance, and worse. And they have semantically joined “nationalism” with “white” and Christian” to fully identify their enemies.

New York magazine just favorably profiled a new book by Philip Gorski and Samuel Perry titled The Flag and the Cross which combines the two pejoratives “White” and “Christian” with the third pejorative “Nationalism” and argues that White Christian Nationalism “is a fundamental threat to democracy.”

Nationalism — which throughout most of American history was encouraged, applauded, and glorified — is now to be deplored, condemned, decried, and lamented, especially if it is combined with “white” and “Christian.” The old definition of nationalism was “identification with one’s own nation and support for its interests.” That describes George Washington, John Adams, Thomas Jefferson, John Quincy Adams, Abraham Lincoln, Ulysses S. Grant, Theodore Roosevelt, Franklin Roosevelt, Dwight Eisenhower, John F. Kennedy, Richard Nixon, Ronald Reagan, and yes, Donald Trump. And it describes Martin Luther King Jr., Colin Powell, Condoleezza Rice, and Thomas Sowell.

What has happened here is what Victor Davis Hanson recently called “the Sovietization of America,” which he defines as “the subordination of policy, expression, popular culture, and even thought to ideological mandates,” all issued by decree by the “American Commissariat” or nomenklatura.

Our betters in government, the media, Hollywood, and other institutions of culture hate the “flag and the cross.” For the Left, the American flag is too parochial, too xenophobic, and too exclusionary, while the Christian cross is too chimerical, too limiting, and too restrictive. They want those of us who are white to apologize for our inherent racism, and they want those of us who honor the flag and adore the cross to be ashamed of both.

The conservative response to this war on our patriotism and faith should be an unapologetic embrace of the flag and the cross. We should proudly proclaim our “American nationalism,” invoking Washington and Lincoln and Dr. King, and we should support those politicians — and only those politicians — who are willing to fight this ideological war with us. And we should insist that Christianity has a rightful place in the public square. In short, we must “be not afraid” to fight the culture war, and we should make every legal and political effort to take back those institutions of government and culture that we all too willingly ceded to our ideological opponents many years ago. In effect, the task ahead is to launch and sustain a cultural counterrevolution to reverse the “Sovietization” of America.