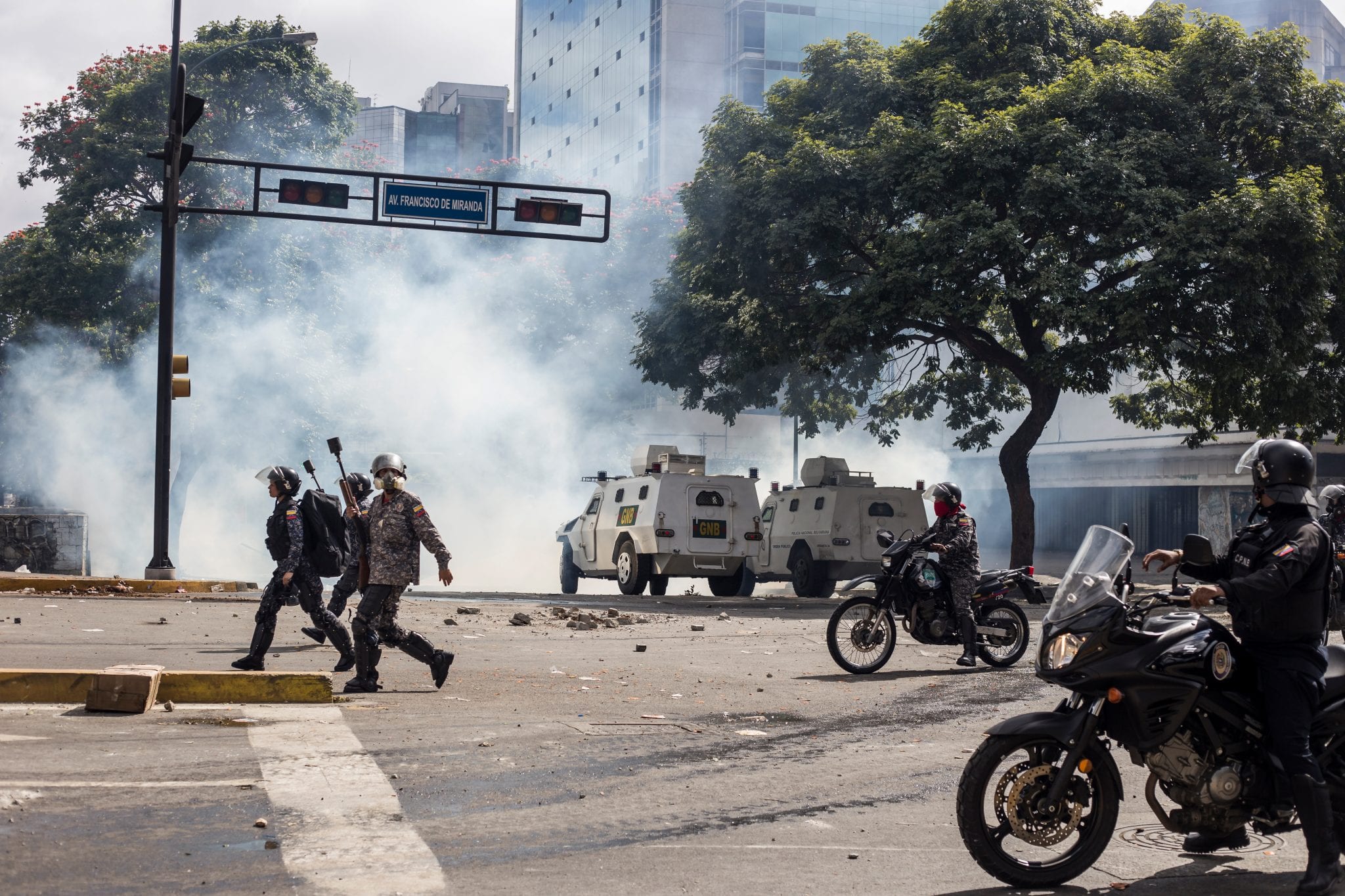 The left has long fancied itself as the champion of science, insisting for years now that the tools of logic and reason belong to no one else.

By extension, it often considers conservatives Neanderthalic savages who place their faith in invisible beings rather than reality.

What rot. After all, it’s today’s left that is thumbing its nose at long-settled biology by recognizing a spectrum of genders to rival the Pantone color wheel. And these same zealots, clearly devotees of rigorous investigation, now insist that life begins when a woman says it does, not when the heart begins to beat or features start to form. Despite the scientific consensus on life, to say otherwise would advance “the patriarchy,” whatever that is.

But their ineptness in the natural sciences pales in comparison to their absolute disdain for the softer sciences, particularly history and economics.

In the natural, or hard sciences, researchers attempt to re-create nature, usually in laboratory experiments. The idea is that any fundamental understanding of a particular phenomenon requires conditions that mimic the natural world as closely as possible.

Such a methodology won’t work in the softer sciences, for obvious reasons. While it’s indeed possible to replicate in a controlled setting the chemical reactions that occur in, say, photosynthesis, scientists cannot simply reproduce the dynamics of global trade and human migration with beakers and Bunsen burners.

Luckily they don’t have to, as human history has provided the ultimate laboratory in which to examine the softer sciences ad nauseam.

And that greatest of experiments has produced some interesting findings, almost all of which are wholly ignored by today’s science-loving left for the simple reason that they directly contradict its agenda.

Take, for instance, the ongoing debate, sadly occurring even now in this country, on the merits of capitalism and socialism.

While China, Russia, Cuba, and many others suffered for decades due to their reliance on the state rather than the individual, America’s ascendance to world superpower via its preference for free markets ushered in an unprecedented era of global prosperity.

The U.S.’s economic influence is such that countries that have elected to do business with America, such as post-Mao China and India, have become economic Goliaths in their own right. In fact, America’s economic dominance set the stage for the greatest migration from poverty to middle class in the history of the world.

Contrarily, Venezuela provides the perfect case study for this phenomenon in reverse. Once a flourishing petrostate, its devolution into socialism, including the nationalization of key sectors of its economy such as oil production and its institution of the type of redistributive policies dreamed of by today’s American left, led directly to the economic implosion we are witnessing today.

And yet despite all of this the left is unswayed, instead demanding ever-more government control over the most successful economy in world history. They point to European countries, particularly in Scandinavia, as proof that socialism works, sadly unaware that many of those countries aren’t socialist at all. Inform them that Sweden privatized its version of Social Security more than 20 years ago and watch their mouths hang open as if they just spotted Bernie Sanders in a MAGA hat.

Of course, they have to look abroad for evidence as America’s most liberal states and cities appear to be in their death throes, while those that lean right are the new epicenters of economic progress and innovation.

Illinois, long recognized as the poster state for liberal largesse, is hemorrhaging residents at record speed; its population has declined for five consecutive years, with 45,000 residents saying goodbye in 2018 alone. Predictably, the liberal governor of Illinois, currently under federal investigation for his own property tax scheme, has proposed a tax on the wealthy to fund the state’s out-of-control deficit. Only the best scientists recognize that driving taxpayers away increases tax revenue.

The state’s prize metropolis, Chicago, faces numerous crises, both cultural and economic. Not surprisingly, it hasn’t had a Republican mayor in nearly eight decades, a trend that haunts America’s most violent and corrupt urban centers.

California is likewise facing its own exodus, and despite its love of income redistribution the Golden State maintains the highest poverty rate in the country. Perhaps most telling, however, is the sad saga of San Francisco which, though home to much of the world’s leading tech entrepreneurs, is riddled with human feces to the point that the dogs are worried about where they step.

Meanwhile America’s redder regions are thriving. Businesses and people eager to flee the burdensome taxes and increasing crime of liberal strongholds are significantly shifting the nation’s balance of economic power to places like Texas, Florida, and North Carolina; of the nation’s ten fastest growing states, seven went red in 2016.

All of this, of course, is rooted in the left’s core belief that the government can fix any problem simply by throwing enough money at it, a hypothesis which has been debunked more times than Bill Nye’s credentials.

Consider LBJ’s War on Poverty. In the more than half century since the tough-talking Texan declared “unconditional war” on the ills of the nation’s poor, government programs have managed to reduce the poverty rate by a measly 2.5 percent. The costs of these programs, however, has ballooned to greater than $22 trillion (as of 2014), or more than our current annual GDP.

And then there’s education. Despite America’s global leadership in spending, our students fall significantly behind their first-world counterparts in academic performance.

There are countless other examples of the left’s failures throughout history, far too many to document in a single column. But all the data in the world doesn’t matter to today’s agenda-obsessed liberals.

After all, the entire point of science is to ensure human progress by testing ideas, keeping the good ones, and ditching the bad ones. Yet today’s “progressives” insist we repeat the same mistakes over and over, no matter the costs.

And no matter how many times they claim science as their own, there’s absolutely nothing scientific about that.