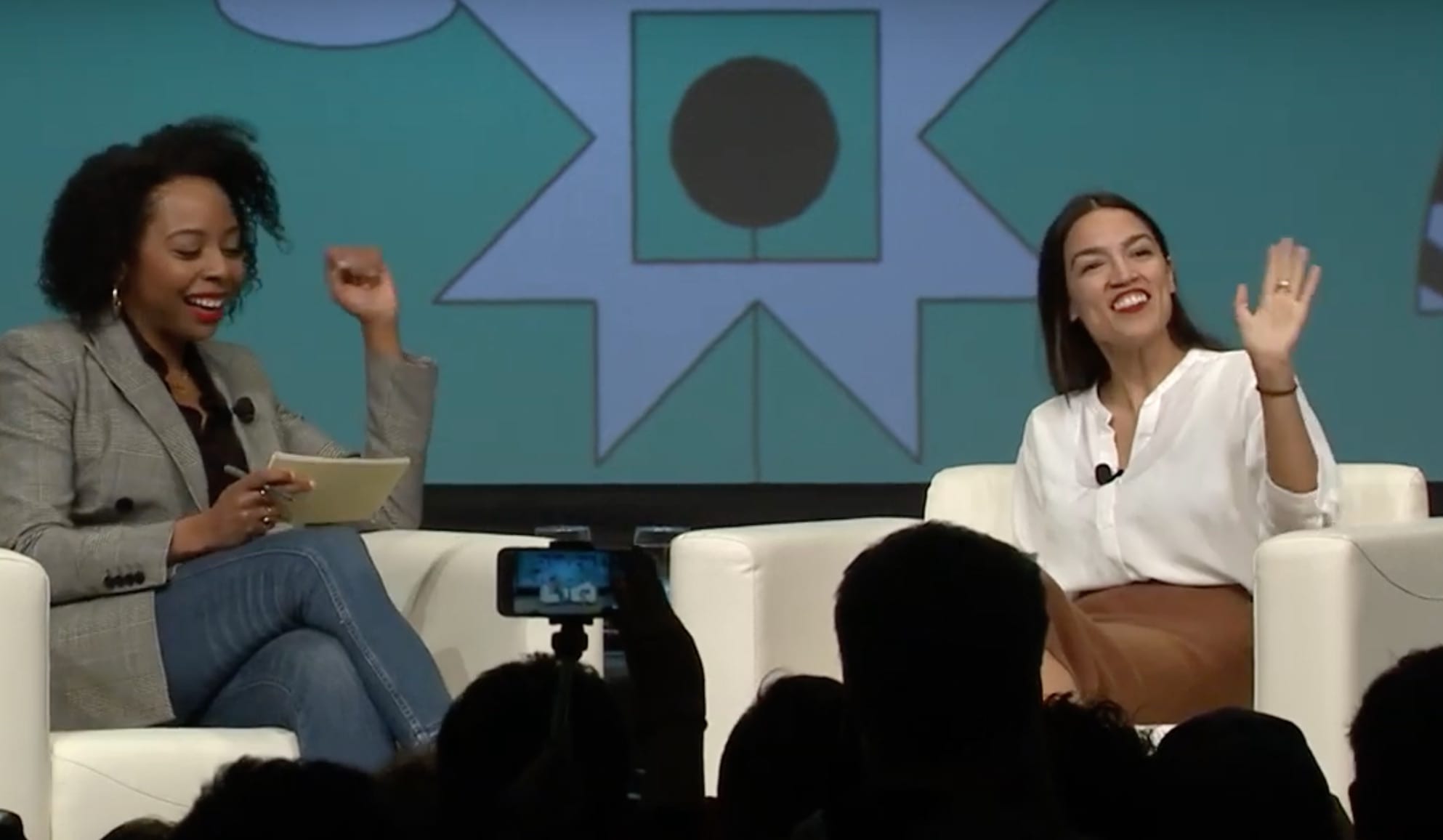 It was in the mid-1980s that I resuscitated the term “crack-up” and applied it to political movements that were not very healthy. I say I resuscitated the term because it was F. Scott Fitzgerald who first used it as a title for a 1945 collection of essays that were mostly personal and first published between the 1930s and 1940s. When he did finally crack up the term fell into disuse. Then I reviewed the state of the liberal coalition and the state of the conservative coalition and decided the term applied to both coalitions. I named one book The Liberal Crack-Up and the next The Conservative Crack-Up. Of the two books the liberal crack-up was most clearly observable.

The term has now been applied to politics off and on ever since, but in the last several weeks it has come into fashion with a vengeance. In the Spectator of London, in the Wall Street Journal, and in various other places crack-up keeps being resorted to in a political context. In the United Kingdom it pops up in relation to Brexit and the astonishing mishandling of Brexit by the government’s Theresa May and by Labour’s Jeremy Corbyn. In America it pops up in politics across the board but most frequently on the left in relation to the Democratic Party — and you who are reliant on the Leftist State Media (LSM) thought the Democrats were full of vigor. Guess again.

In both the UK and here at home the term crack-up is eminently applicable, but I am particularly interested in its sudden application to the incongruities of the Democratic Party. When I wrote about the crack-up of liberalism, which is to say the crack-up of the Democratic Party in the 1980s, I thought the crack-up was obvious. No political party could embrace both environmentalism and labor unions. They have different goals. The environmentalists want less and less growth. Eventually, I foresaw, that they wanted America to revert to the verdant lush land that it once was back at the turn of the century, the 19th century that is, possibly the 18th century.

The unions were more in tune with free-marketeers. They wanted growth but they kept quiet for a while. The same incongruence could be found with other members of the liberal coalition at the end of the 1990s. The practitioners of identity politics did not get along with moderate Americans. Consumerists — if you can remember them and their leader Ralph Nader — did not get along with consumers. Rather than get into the weird ideological controversies of the liberals of yesteryear, let us simply say they insisted there was no problem with their goals and the goals of moderate Democrats. The leaders of the moderates went along or slowly drifted to the right.

The ideologues the 1980s practiced what I called Masked Politics, and like participants at a masked ball no one objected. It went on for decades: the environmentalists confronted working people, the affirmative action advocates confronted those who were pushed aside, and consumerists regulated the goods of the consumers. America was confused on these matters but relatively quiet. Yet two things happened rather recently that disturbed the peace. Donald Trump got tired of making money and decided to get into politics, representing the aggrieved Americans who had been quiet long enough. Also the rising generation of progressives got into politics and for them Masked Politics were not enough. They really believed in the environmentalists’ jeremiads and they had through the years acquired still more complaints: racism! misogyny! homophobia! border walls! They included all their complaints a few weeks ago in their Green New Deal wherein they would curtail such things as air travel, the internal combustion engine, most buildings bereft of thatched roofs, and diapers for cows or is it Air Wick? I get confused. We have twelve years to accomplish this or it is all lights out!

At any rate the constituent elements of the American left have radicalized and they are tearing the Democratic Party apart. Meanwhile Donald Trump has delivered on a growing economy, deregulation, strong borders, the rule of law, and he is apparently going to leave the cows and their diapers for later.

The radicalized Democrats are now running as socialists. In the middle of a growing economy they are casting their lot with Venezuela. They expect to win in 2020. Call it the left-wing crack-up.