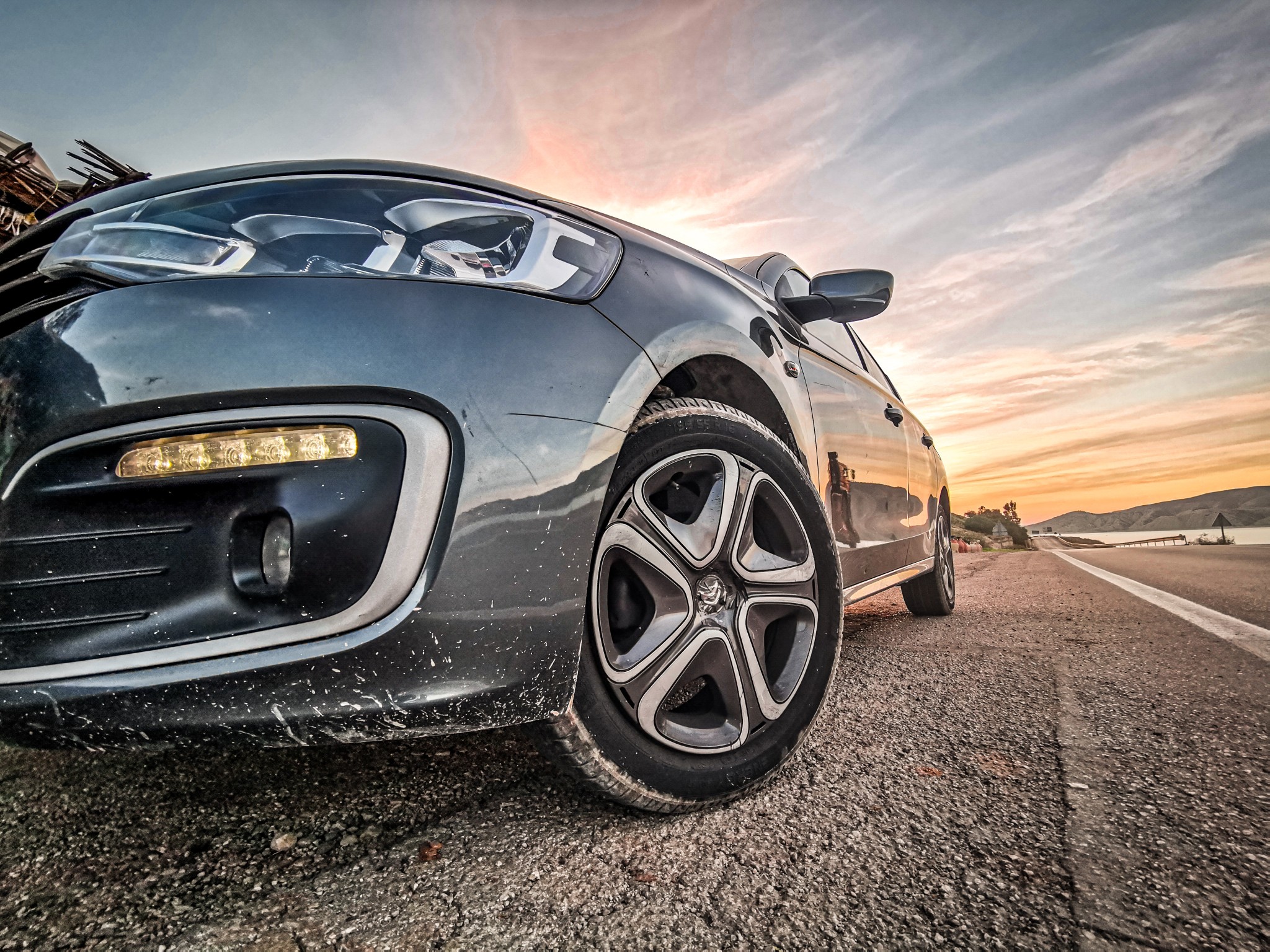 I have a car. Millions of citizens do. I don’t use it to kill little old ladies, nor do I drive into IRS buildings or run over squirrels. Not even cats. Because of this noise pollution thing, I don’t even beep my horn much. I mean, I’m not exactly a criminal: I just have a car. I paid a lot of money for it and now it’s mine, reasonably mine. I’m a very rare guy who not only owns a car but also has things to do, and therefore, very little time. I pay taxes. I don’t run red lights. I even respect those speed limits that would have you turn off the engine and push the car. OK. Now I would like to know why you hate me.

Thanks to my car, I have a job, a paycheck, and a life, and I won’t be intimidated by the global left’s hatred for motorized freedom of movement. I understand the resentment. I guess that taking a car and going wherever you want to go, without prior municipal prescription, is liberalism so wild it would make von Mises shudder. I admit it. It’s terrible that any old idiot can own a car. But I do. And for the moment, there is nothing to be done about it. Because as long as I have it, I plan to use it. Even if progressives don’t understand it, my evil plan includes four-wheeled displacement across dozens of streets and cities.

It’s nothing new. The left has an incomprehensible phobia of traffic, especially if we take into account that one would think that movement is a progressive option. Nothing has made us progress more and more universally than the automobile, at least as far as distance is concerned. It is true that it pollutes, I suppose, but so do so many other things and that does not stop us from doing them. There may be nothing more polluting than a politician improvising.

What exactly does the left have against cars? They should explain it once and for all. And while they’re at it, they should attend rallies as if they were right-wingers, announcing that, as soon as they reach power, they will be taking concrete measures to screw people over. Drivers in particular. And without warning. Let them tell everybody: “We hate traffic, we hate drivers. And we’re going after them.” And let the militancy burst into a long ovation, followed by booing any who dare to get behind the wheel. In the middle of the rally, to set an example, some intermediate party official could put a hammer to the keys of his convertible.

One fine day they told us that gas is Satan’s invention, and not just because of its price, and that we should all buy diesel cars. Now that we have been working for years to be able to start paying for a piece of the bumper of a diesel vehicle, they insist that we now need a hybrid or electric car. And in the meantime, local councils compulsively print leaflets about the advantages of cycling to work. And once at work, we’re told to go naked because in Europe several parties are also against a dress code because apparently men in suits sweat a lot and “turn the air conditioning on so as not to take their jackets off.” “I’ve seen it with my own eyes,” said a horrified former communist mayoress of Madrid. I totally agree: it is unacceptable that there are guys who sweat. But I’m not sure that bicycles will improve work relations in offices without ventilation. That might cause a real contamination emergency.

And so we return to where we started. I have a car. And I use it to get around. I know it is reckless. But I am part of that legion of citizens who are forced to cross the city daily, against the clock, not for the pleasure of polluting, but for the need to get to work on time and, ultimately and with the WHO’s permission, to be able to put food on the table. You know, that disgusting bourgeois habit. It’s tragic but that’s how it is. We drive to live. Maybe the left doesn’t understand it, but we can’t all move around the world in private jets announcing the advent of the climate apocalypse. Someone has to go to work to pay their traffic fines, their sustainable driving permits, and their damn green taxes.