The Corona Diaries,Top Story Coronavirus,Coronavirus Lockdown in Spain,COVID-19 in Spain,Social Distancing The Latest Quarantine Trend: Window-Watching - The American Spectator | USA News and Politics
Menu
The Corona Diaries
The Latest Quarantine Trend: Window-Watching
On Day 8 of the shutdown, an old hobby comes back in style. 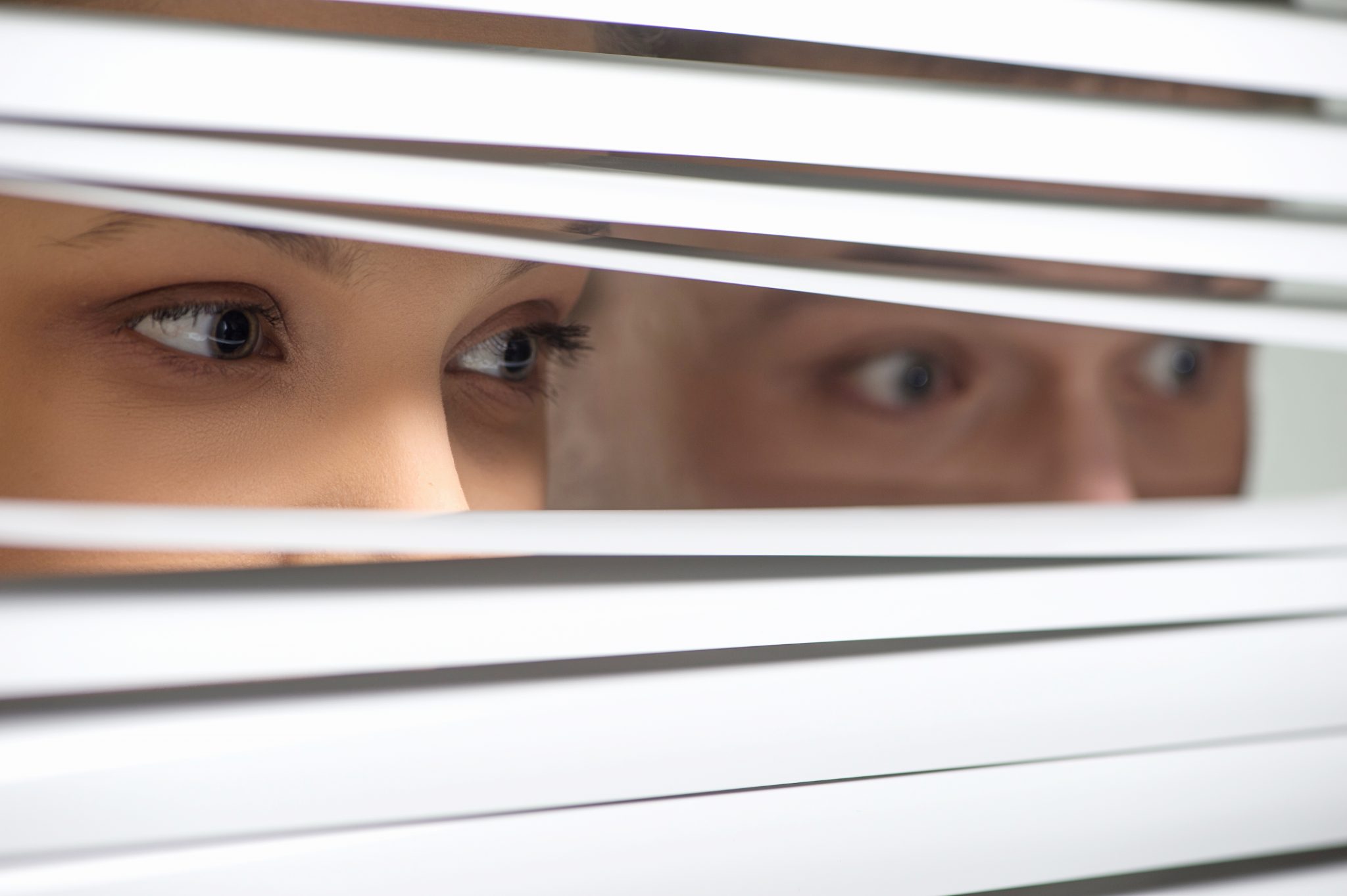 Instagrammers are a thing of the past. Influencers are dead. YouTubers are all but forgotten. Meeting someone on Tinder sounds about as modern as sending a telegram. And if your answer is “OK boomer,” you’re more outdated than Woody Allen’s trousers. Nobody wants to be a hipster, emo, geek, or any of that Pleistocene nonsense anymore. A new trend is sweeping through towns and cities in coronaviric Spain, turning everything upside down and inside out. Nothing like this has been seen before. It’s taking society by storm. Millions of people want to be like her. Yes, friends, the old-lady-spying-from-behind-the-net-curtain look is back in fashion. In my neighborhood there are already about 30 members of this strange new group, and each day that passes, more sprout up.

The rebirth of the old-lady-spying-from-behind-the-net-curtain has created a huge spike in binocular and telescope sales, knitting needles, tea cakes, reading glasses, and lace curtains. In its most advanced of this new tribe — domestic for now, although aspiring to turn urban — arm themselves with notebooks to record their neighbors’ movements, along with the comings and goings of pedestrians and other types of odd phenomena that could easily go unnoticed by the “norms”: things like “the church clock is 30 seconds slow,” “the man in 3B goes out 12 times a day to buy bread and always manages to get the blue-eyed blonde to attend him,” and “a woman coughing without a mask in the butcher’s shop: beef and kidney, chopped and contaminated.” National security has launched a recruitment campaign to sign up the best of them. They’re already putting experienced agents to shame.

The ones in my building spend hours at the window. You can only ever see half a face. The other half is covered by the curtain. In spy vernacular, they receive the name “feathers” because of their uncanny ability to move in absolute silence. Motion detector cells are unable to detect their movements. They float over floorboards like ghosts. Stealthy as lionesses stalking their prey. Just this morning I was ironing a shirt, absently looking out at the rooftops across the road, and suddenly I felt a disturbing presence from the building in front. Sure enough, an old lady was looking out at me from behind a curtain. For a tenth of a second our eyes locked, and the soundtrack from an Alfred Hitchcock movie started playing. I was so terrified, I accidentally ironed my hand, which is why I am currently writing this with the tip of my nose.

The old-ladies-spying-from-behind-the-net-curtain specialize in not only collecting information but also later using it as ammunition in neighborhood quarrels, family troubles, work disputes, love affairs, or political battles. Their ability to stoke conflict is infinite. They speak in third person, never first — “They say they’ve seen your boyfriend … ” — and they have no known occupation, other than spying. The knitting is just for show. Since confinement in Spain began, the average age of the old-lady-spying-from-behind-the-net-curtain has dropped by 60 years.

The police are concerned this week after having detected old-ladies-spying-from-behind-the-net-curtain sneaking into certain school parents’ WhatsApp groups and causing havoc. The consequences are unpredictable. It’s worth remembering that world wars have been started, atomic bombs have been dropped, and genocides have been carried out in apparently peaceful countries over much less. All that was needed were the right conditions. In our case, that’s isolation.

Kids want to be like them, to scan the horizon like they do, like bloodhounds hot on the scent. They envy the old ladies’ prodigious eyesight, to be able to detect a small traffic violation 60 kilometers away, just by squinting, or sometimes by curling their fingers into a tube and looking through them, like a telescopic sight.

Influenced by the old-ladies-spying-from-behind-the-net-curtain, millennials are now obsessing over their latest discovery: looking out the window. There is national voyeurism fever. In my neighborhood I counted a hundred this afternoon. Kids spend hours and hours contemplating the streets, following the trail of lonely passersby or carefully analyzing the evolution of roadworks. Parents have started punishing their children by keeping them away from windows until they’ve finished playing on their iPads and taken at least 25 Instagram selfies.

We thought the coronavirus was the apocalypse, but we had yet to face the return of the old-lady-spying-from-behind-the-net-curtain.