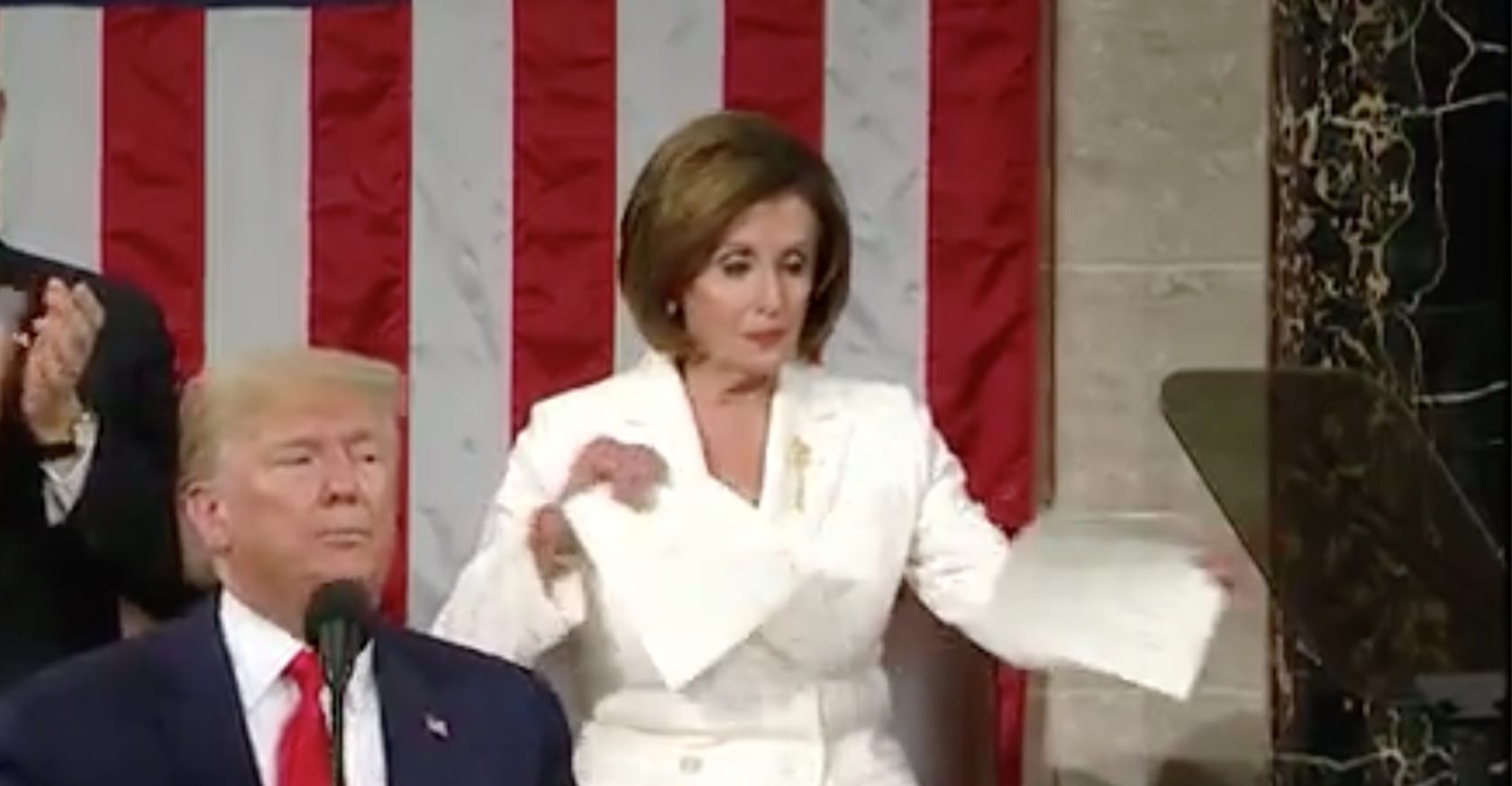 The lethal price tag for the months of the Impeach Trump obsession by Democrats is now in — and rising.

Over there at Breitbart, Joel Pollak, one of the serious journalists of the day, has put together this telling timeline that shows exactly what Democrats were doing as the coronavirus loomed. Here’s the link to Joel’s story — and here’s his very revealing timeline:

And there, in black and white, is exactly the problem. Republicans at the time warned that Democrats were so mindlessly obsessed with impeachment that other issues were being routinely ignored. Immigration, trade, health care, and on and on went the list of concerns that were being ignored in favor of the impeachment obsession.

But there was another issue Democrats were ignoring while they spent their time impeaching the president. A very, very big issue that involved life or death.

The American Spectator’s Dov Fischer took it head on right here. His title:

The Real Threat to Our Democracy During Coronavirus
Pelosi, Schiff & Co. were too busy dragging the country through impeachment to pay attention to ominous developments in Asia.

Yes, indeed, while all that impeachment obsession was happening, the coronavirus was making its debut. Note well in the Pollak timeline this date — January 11, the day that “Chinese state media report the first known death from an illness originating in the Wuhan market.” And with that virus news out there, a mere four days later, Speaker Pelosi focuses not on that — but on holding the House vote that impeaches the president, followed by an elaborately staged spectacle in which she signs her name to the documents with a stash of 30 gold pens resting on a silver tray. Then, in another elaborately staged spectacle, she formally parades the articles through the halls of the Capitol to deliver them to the Senate.

Then there is January 21, a full 10 days after news of the virus has gone public — and the first known person who had been in Wuhan arrives in America. Carrying the virus. Two days later Pollak notes this:

And not to be forgotten: on January 31, President Trump announced this, per the Washington Post:

Mere days later, on February 4, President Trump delivered his State of the Union address, in which he said this:

Protecting Americans’ health also means fighting infectious diseases. We are coordinating with the Chinese government and working closely together on the coronavirus outbreak in China. My administration will take all necessary steps to safeguard our citizens from this threat.

And the reaction to that speech from the Pelosi Democrats?

Famously, when the president reached the end of his speech, Speaker Nancy Pelosi ostentatiously stood and ripped the speech in half. That doesn’t count the Democrat members who made a point of walking out on the speech or labeling it, as Pelosi did, a “pack of lies.”

But at last, the next day, February 5, the impeachment drama ended as it was known to end months earlier — with the president’s acquittal. And only then, a full 26 days after the virus was made public, and a full 16 days after it had arrived in America, did House Democrats get around to a same-day hearing on the virus that had been metastasizing for almost a month while they made the country focus on impeachment.

There is the president of the United States, having days earlier quite publicly restricted travel from China — which he was attacked by Democrats for doing — now specifically using his State of the Union speech to issue a warning about the coronavirus and saying that his “administration will take all necessary steps to safeguard our citizens from this threat.”

Pelosi’s contemptuous response was to tear up the speech — calling it a “pack of lies.” Now, the virus she and her colleagues had so blatantly ignored in favor of impeachment has now spread and resulted in, as this is written, 94 dead Americans.