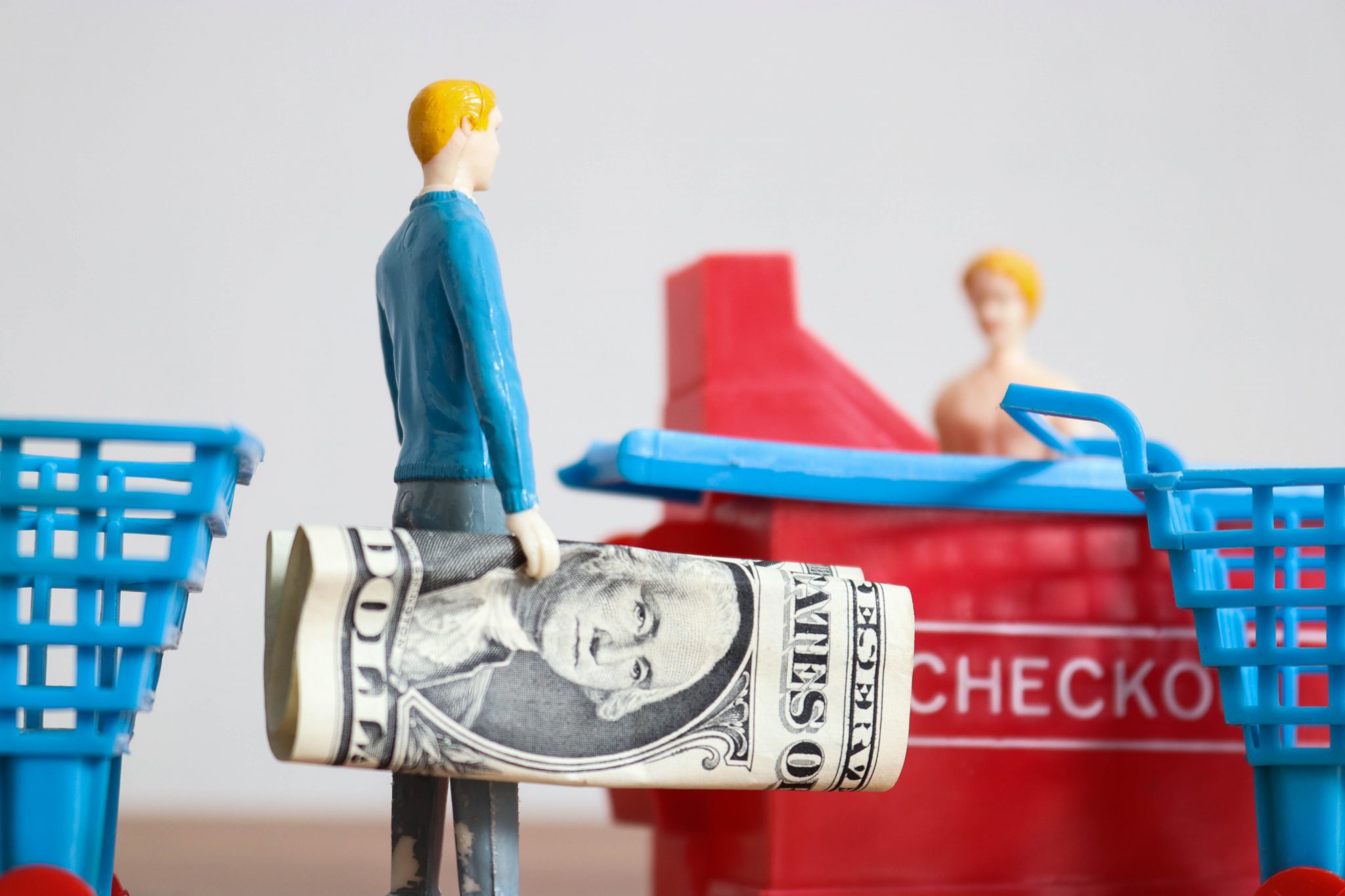 When does the medicine become the disease?

Four months after the Federal Reserve intervened in the repurchase agreements (repo) market for the first time since the Great Recession, this strikes as a pertinent question. The temporary palliative that started in September looks increasingly like a permanent fixture of the economic structure.

Suppose that the Federal Reserve opted to withdraw from the repo market tomorrow?

If October’s quarterly corporate tax deadlines really caused September’s repo crisis by tying up funds, then surely the passing of that crucial date would relieve the Fed of the responsibility of acting as that market’s insurance policy by January. Instead, the Fed committed last week to stay in the market until at least mid-February.

“The New York Fed will continue to offer up to $120 billion in daily operations in the market for repurchase agreements, or repo,” Reuters reported last week. “In February, it will reduce the maximum offerings for longer term loans, which last two weeks, to $30 billion from the current cap of $35 billion.” The Fed still looks to purchase $60 billion every month in Treasury bills, loans to the federal government that seem as connected to this ignored crisis as the repo loans to the financial institutions are.

If the Fed left the repo market to its own devices tomorrow, then a cascading collapse would ensue. The current U.S. budget deficit requires about $300 billion of new funds each quarter. Add to the $300 billion almost half that each quarter in additional funds to repay maturing debt. Raising $450 billion or so per quarter without Federal Reserve additions to the repo market would require higher rates on U.S. Treasury debt. Minus that artificial propping up of the securities market through repo loans (used by hedge funds and others to make money through Treasury securities paying off at a higher rate than the repo loan) and the Fed buying a massive amount of Treasury securities to ostensibly increase its balance sheet, the demand to lend money to the federal government at 1.80 percent interest would collapse. Upon that collapse, the laws of supply and demand would necessitate that rate increasing, which would harm the hedge funds, pension funds, and financial institutions holding securities paying at the previous lower rate.

In contrast to the U.S. 1.80 percent interest, the rate for German debt for 10 years comes in at negative 0.5 percent. All sides of the German political spectrum resist budget deficits, so German debt is scarce. All sides of the U.S. political spectrum enthusiastically add to budget deficits, so U.S. debt is abundant. This deficit, which expanded from under $500 billion in 2015 to over $1 trillion in 2020 — and not October’s quarterly tax bills due or over-regulation or any other stated reason — primarily caused the September’s repo market crisis and the Fed’s subsequent intervention.

The medicine administered by the Fed becomes a, if not the, disease. It also acts as a symptom of the much larger disease, an incontinent political class, oblivious — willfully so in most cases — to the precarious position in which they put the U.S. economy as a result of their desire to make the federal government the guarantor of medical bills, a sponsor of military excursions beyond our planet through a Space Force, and far-fetched programs imagined on debate stages from now until November. That the Fed and the federal government employed such gimmicks as Quantitative Easing and massive deficits during an economic boom will serve as a cautionary tale to posterity should the economy fall.

A gluttonous fiscal policy devouring available money led to a shortage of funds in the repo market. This reckless fiscal policy led to a monetary policy that, devoid of context, looks reckless. But as a response to the lack of fiscal restraint, the monetary masters buying up securities and lending money to financial institutions so, in part, that they can buy up securities too looks like the behavior of the responsible actor.

That’s the upside-down world a $23 trillion debt and a $1.1 trillion deficit create.