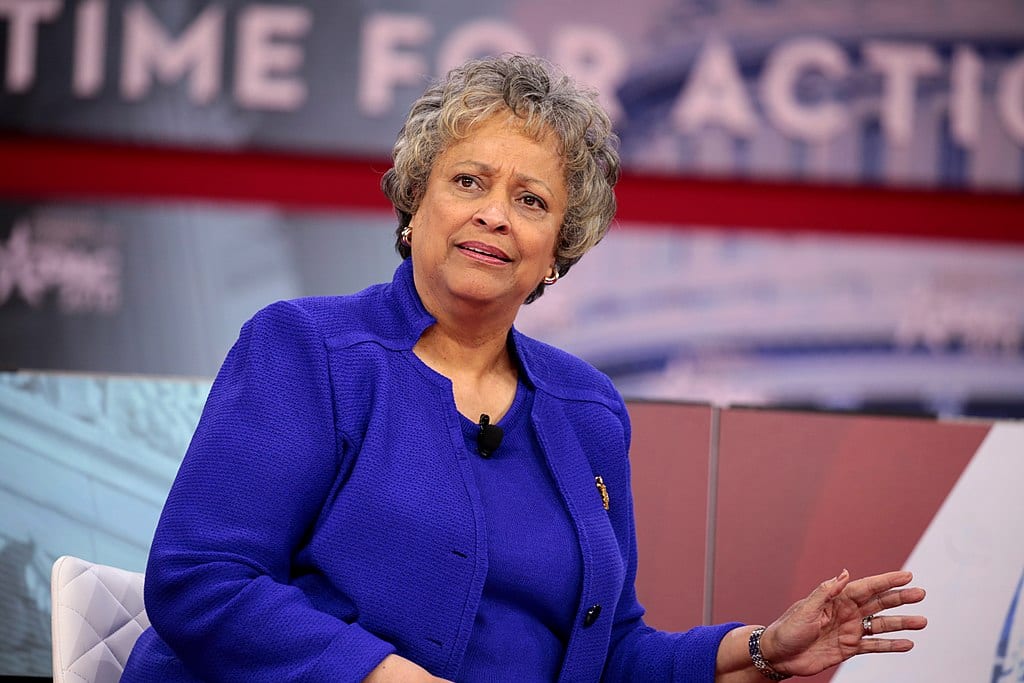 The guiding principle in any attempt to create a world of free men must be this: a policy of freedom for the individual is the only truly progressive policy.

Thus spoke the legendary economist F.A. Hayek, as quoted in the recently released 2019 Index of Economic Freedom. It’s a safe bet that the 25th anniversary edition of this Heritage Foundation volume has not been read by Congresswoman Alexandria Ocasio-Cortez and her Red Deal… ahhh, sorry… Green New Deal compatriots. Freedom and free markets, the driving engine of the vast American prosperity, is not their thing.

But freedom and free markets is exactly the Heritage Foundation’s “thing.” This carefully compiled report, launched in 1995 and widely praised for its detail and accuracy by all sides, has indeed, as the report says:

… seen confirmation of our view that implementation of the fundamental tenets of economic freedom leads to rapid increases in incomes; dramatic drops in poverty; sustainable gains in education, health, and the environment; and improved conditions for democracy and peaceful cooperation among neighbors.

Doubtless the reason for the praise that the Index has earned over the years is its rigorous data-collection process, using as sources multiple global institutions like “the World Bank, the International Monetary Fund, the World Trade Organization, nongovernmental organizations like Transparency International and the World Economic Forum, and commercial enterprises such as the Economist Intelligence Unit, Deloitte, and PricewaterhouseCoopers.”

The importance of the Index cannot be emphasized enough as the wild-eyed far-left gains increasing traction in the Democratic Party. With demands for a 70% marginal tax rate, and a massive government takeover of the health and energy sectors of the economy, including those Green New Deal pledges to provide every American with a government job, “retrofit every building in America,” and abolish air travel in favor of high speed rail (to name but three), the cold, hard factual data of the Index is a crucial rebuttal.

Of particular note is the Index finding on the size of government and its effect on economic freedom. Obviously, every government on the planet taxes its citizens. But the Index documents what is obvious to all but those fans of Ocasio-Cortez, Elizabeth Warren, Bernie Sanders, and the rest.

The higher the government’s share of income or wealth, the lower the individual’s reward for his or her economic activity and the lower the incentive to undertake work at all. Higher tax rates reduce the ability of individuals and firms to pursue their goals in the marketplace and thereby lower the level of overall private-sector activity.

Exactly. (And yes, in fact the original GND release did indeed include a promise of “economic security” for all who are “unwilling to work.”)

There is a direct connection — well documented here — between those people living in economies around the world that are rated “free” or “mostly free” and those who “enjoy incomes that are more than twice the average levels in all other countries and more than six times higher than the incomes in ‘repressed’ economies.” And not to go unnoticed is that people living in “economically free societies live longer, enjoy better health, and are able to be better stewards of the environment.” The last of those should serve as a lightbulb moment for the Green New Dealers who are advocating a massive expansion of government in the name of saving the environment — i.e., climate change.

The Index arrives just at the moment of the news of all that turmoil in Venezuela. And right there in the country-by-country data the source of Venezuelan chaos is displayed. Attention please, Congresswoman Ocasio-Cortez:

The bungling and deeply corrupt “21st Century Socialist” government’s policies have caused severe shortages of food, medicines, and other consumer goods that, combined with hyperinflation, have accompanied one of the worst economic contractions ever recorded.

And, this of a country with “the world’s largest proven oil reserves” where “oil accounts for almost all exports and half of state revenues.” It is no accident that production has crashed because of “government mismanagement of the state-owned PDVSA oil company.”

Venezuela’s once-modern economy has collapsed into a sort of 21st century feudalism. Monetization of large public deficits, coupled with mismanagement of the state-dominated oil industry, has led to hyper-inflation and shortages of foreign currency, basic goods, and industrial inputs. An economic plan launched in August 2018 included the removal of five zeroes from the currency, a massive devaluation, and another large increase in the minimum wage amid persistent ad hoc policy interventionism, heavy state control of the economy, and blatant disregard for the rule of law.

The private sector has been severely marginalized by government encroachment into the marketplace. Bureaucratic interference has severely undercut regulatory efficiency and productivity growth. The labor market remains rigidly controlled and severely impedes dynamic employment creation. Inflation was predicted to exceed 1 million percent by the end of 2018, driven by the severe scarcity of imported goods.

In short? Written and compiled before the release of the Green New Deal, the Heritage 2019 Index of Economic Freedom is in fact a detailed answer to the socialism that the GND represents. It is simultaneously a bold reply and detailed deconstruction of the fantasies of Ocasio-Cortez, Elizabeth Warren, Bernie Sanders, and all the rest of the would-be People’s Commissars, illustrating exactly what will happen to the United States if, in fact, there are enough Americans who can be bamboozled into following the siren song of socialism.

The Index, it should be noted, was authored by former Ambassador Terry Miller, Anthony B. Kim, James M. Roberts with the impressive Heritage research team led by Patrick Tyrrell. Suffice to say that the leadership of Heritage, led now by President Kay Cole James and Executive Vice President Dr. Kim R. Holmes, has continued the tradition of producing a deeply informed product. A report that began its life a full quarter century ago with the vision of Ambassador J. William Middendorf, Dr. Edwin J. Feulner — Dr. Feulner the endlessly energetic Founder and former President of the Heritage Foundation — and former Executive Vice President and Senior Adviser Philip N. Truluck.

This is a classic in terms of research, the book you will want at hand as the Green New Deal socialists try to advance their cause over the opposition of President Trump, the president who has emphatically avowed that “America will never be a socialist country.”

And thank God for that.