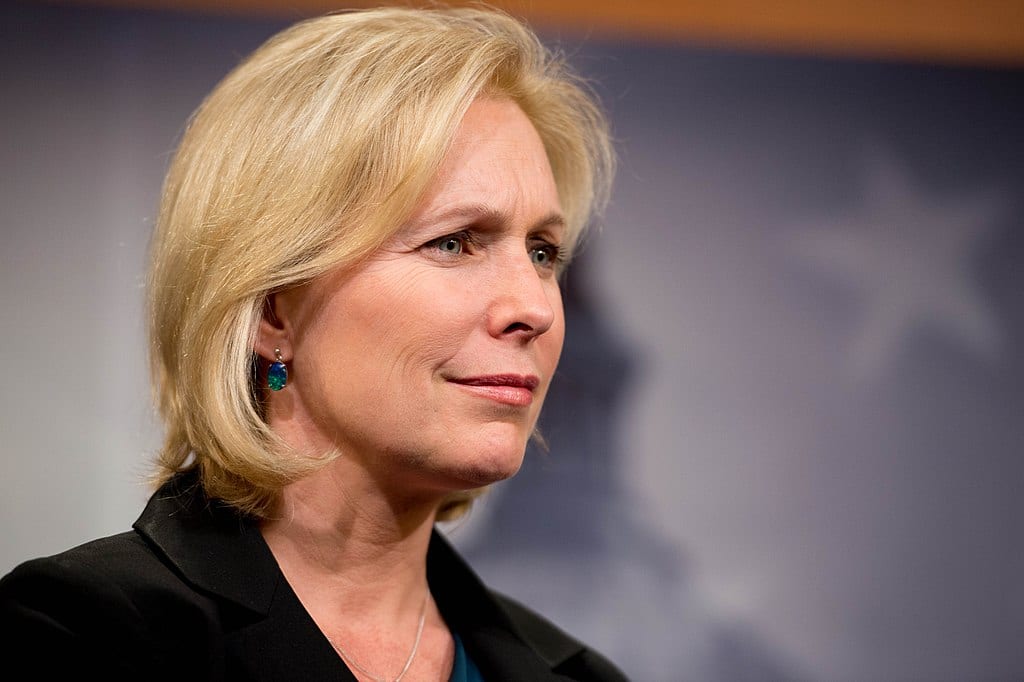 The Washington Post recently reported on an emergent but thankfully aborted miscarriage of justice. Christopher Precopia, a 21-year old Texan, was arrested and charged with burglary of a habitation, for breaking into his ex-girlfriend’s home and assaulting her. His accuser detailed to the police how he strong-armed his way into her home, pushed her down, punched her in the face, and carved an “X” into her chest with a box cutter. It was all very Manson-esque and depraved. It was also all very false.

The accuser claimed Precopia assaulted her on September 20, 2017, at 7:20 p.m. Precopia, however, took a selfie on the same date, at 7:02 p.m., while he was in a hotel with his family 70 miles away from the accuser’s home. In my line of work, we call this an ironclad alibi. We also call it proof of innocence — and, by implication, proof of false allegation.

It is a timely (and frightening) story for an age in which a major party presidential nominee called for a generalized “right to be believed.”

Ever since the nation was gripped by the allegation leveled against then-Judge Brett Kavanaugh during his hearing to be confirmed to the United States Supreme Court, coming as it did at the height of #metoo sensibilities, we have seen in some circles coordinated attacks on two foundational principles of constitutional order: due process and the presumption of innocence. To a sizable and vocal contingent of the hard Left, the presumption of innocence — which emanates from the principle of fundamental fairness that undergirds due process — has become inconvenient, passé, and even reactionary in a climate of accusation. Because we no longer take civics seriously in America, we need a reminder on the significance of what I call the “great presumption.”

The presumption of innocence claims thousands of years of storied Western history, “from Deuteronomy through Roman law, English common law, and the common law of the United States,” as one Supreme Court decision explained. That a man is innocent until proven guilty is “axiomatic and elementary, and its enforcement lies at the foundation of the administration of our criminal law.” Indeed, the brave men who engaged in armed rebellion against their royal sovereign and declared independence for these United States were motivated in part by King George III’s contempt for the presumption of innocence when the Sugar Act of 1764 shifted the burden of proof from the Crown to the colonists. Further, the Supreme Court’s fundamental rights jurisprudence teaches that the great presumption is so “deeply rooted in this Nation’s history and tradition” and “implicit in the concept of ordered liberty… that neither liberty nor justice would exist if [it] were sacrificed.”

A “general principle of our political morality,” the presumption of innocence is not limited to criminal cases. Rather, it stands as a “general rule of policy and sense, that all persons shall be assumed in the absence of evidence, to be free from blame,” and that fundamental proposition can be said to run “through all the law,” according to 19th century Harvard law professor and legal scholar James Bradley Thayer. Indeed, in 1657, the General Court of Massachusetts (the colonial legislature) decreed that, “[I]n all civil cases depending in suit… it behoveth both court and jury to see that the affirmation be proved by sufficient evidence, else the case must be found for the defendant; and so it is also in a criminal case, for in the eyes of the law every man is honest and innocent unless it be proved legally to the contrary.”

The general applicability of the presumption of innocence predates the American Founding. Serious people, therefore, can be permitted offense and alarm at the calls from Secretary Hillary Clinton and Senator Kirsten Gillibrand for an indiscriminate “right to be believed” — an affront to both procedural and substantive justice. But for the quick thinking of Erin Precopia, and the fortuitous moment when the Precopia family posed for a selfie in an Austin hotel, Christopher Precopia was in jeopardy of spending the rest of his natural life in a Texas state prison. This is the wage of the “right to be believed.” And it exacts a heavy toll on the American experiment: the creeping abolition of the great presumption.

This Christmas season is a good time for all Americans to take a deep breath and reflect on the blessings of liberty, constitutional government, and the bulwark principle that enables both — the presumption of innocence.

Craig Trainor is a criminal defense and civil rights attorney in New York City. He currently sits on the New York City Bar Association’s Criminal Law Committee and previously served as a prosecutor and as a law clerk to a federal judge. You can follow him on Twitter @TrainorLaw.