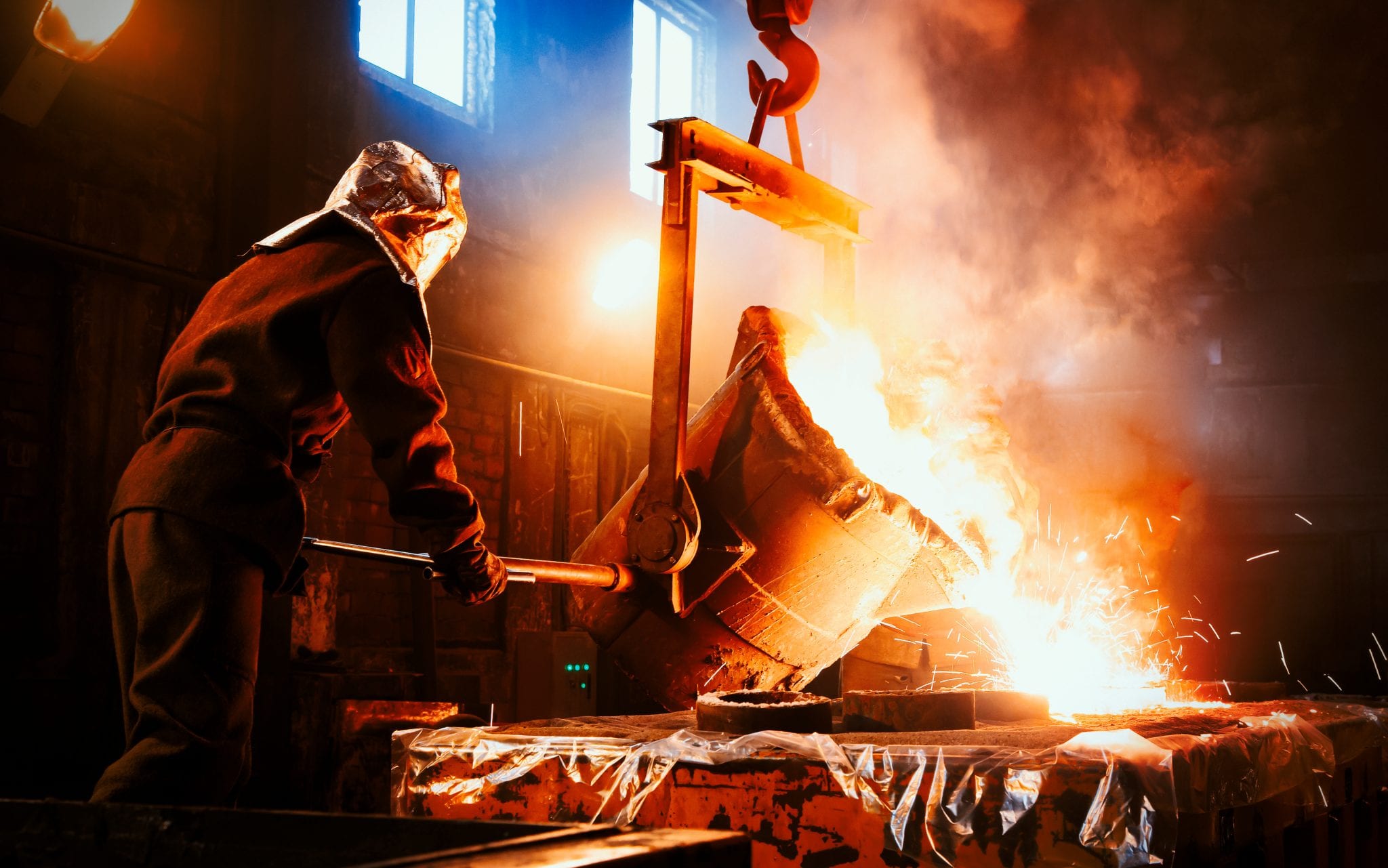 It has always puzzled me that anyone would believe that protecting the U.S. market with tariffs is a good idea. Yes, U.S. consumers might increase their demand for domestic goods because duties on imported foreign goods make them relatively more expensive. But these duties also create massive market distortions and malinvestments, which often backfire against the very industries that are ostensibly being protected.

Case in point: the steel industry and Trump’s steel tariffs. Back in March 2018, President Donald Trump announced that he would be imposing 25 percent tariffs on foreign steel. The idea was to make the price of foreign steel so expensive that domestic consumers of imported steel would start to consume more domestic steel. For those who defended the steel tariffs, it didn’t seem to matter that at the time 70 percent of U.S. steel consumption was already domestically sourced. The president expected more, and the steel executives who disliked foreign competition cheered him along.

American steel consumers were suddenly forced to buy more expensive steel (whether foreign or domestic) because the president thought it was a better way for them to spend our money. Never mind that the U.S. steel industry often didn’t even produce the type and quality of steel on which the tariffs were imposed. And never mind that steel-consuming American manufacturers and workers begged their government to not punish them for the way they run their businesses. Tariffs went up.

As a result, the price of steel went up for a while, the U.S. steel industry fired up its mills, and U.S. steel output went up dramatically. For a while, it seemed like it was all working according to Trump’s plan — for the domestic producers of steel, that is, not for consumers. As U.S. companies were still trying to figure out their options, some had no choice but to shift their demand and increase purchases of domestic steel. The industry responded by adding more capacity than they would have had without the protection.

Yet because they were responding to an artificial and temporary increase in demand triggered by the tariffs, as opposed to real market signals, they failed to recognize the global economic slowdown and the subsequent reduction in overall demand. As a result, prices of steel went down quite dramatically. That’s what we economists call malinvestment, and, as a result, the older, less productive blast-furnace steel mills are now paying a dire price as they’re unable to stay profitable even with the foreign competition out of the way. And because misery loves company, the furnace suppliers are in trouble, too.

As Bloomberg’s Matthew Townsend and Joe Deaux recently reported, “Suppliers to blast furnaces are sounding the alarm. In laying out his vision for iron-ore miner Cleveland-Cliffs Inc. at a recent conference, CEO Lourenco Goncalves painted a bleak future for what makes up the overwhelming majority of his current customers.” Townsend and Deaux add that “[s]ince Trump announced the tariffs 16 months ago, U.S. Steel has lost almost 70 percent of its market value, or $5.6 billion, and idled two American furnaces in mid-June that couldn’t be run profitably at the lowest prices since 2016.”

One takeaway from this story is that markets are extremely effective at striking the right balance by taking advantage of dispersed knowledge. That’s a skill politicians lack. There are reasons why consumers were buying foreign steel in the first place. U.S. steel was often too expensive, not the right type or quality, and needed a serious reshaping of the industry that had too many inefficient producers.

Another takeaway is that reality is always more complex than politicians pretend it is. A great lesson of economics is that global markets are connected in surprisingly intricate ways. As such, something that looks like a simple fix can quickly turn into a serious issue with unintended side effects.

That said, it’s hard to feel sorry for these steel executives. They have been clamoring for the very protection that may end up doing them in. In fact, one reason for the global slowdown is the Trump trade war, which started with the steel tariffs, produced uncertainty, increased costs, and triggered a disruption in the supply chain. As the saying goes, what goes around, comes around.