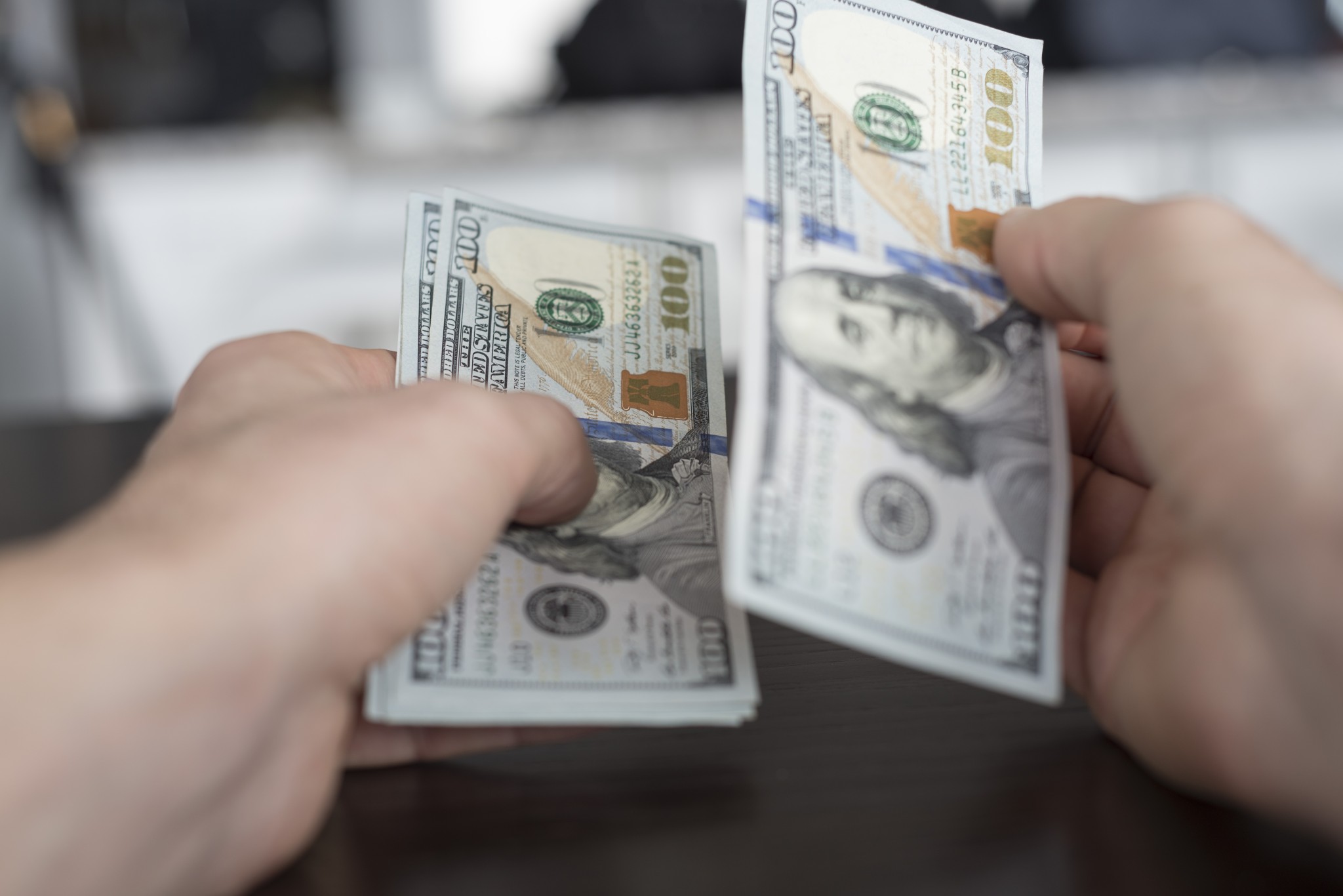 During the past three years, under COVID lockdowns and particularly during the period of 2020–21, the federal government has shuttered our economy. The feds’ actions caused a major reduction in America’s capacity to produce. The federal government also increased demand during this period by borrowing a staggering $8 trillion in a wild three-year spending spree. This in turn has created massive inflation, perhaps the worst in our history.

Here is some recent historical perspective: During the 21st century, America has endured three financial shocks, which were mostly caused by the Federal Reserve and excessive government regulation and spending:

During three short years, 2020–2022, federal debt increased the national debt by 35 percent, from $23 trillion to $31 trillion. The shutdowns destroyed production capacity and the prescribed cure — massive government spending — created the worst inflation since 1980.

The $8 trillion in spending is what Austrian School economists term “malinvestment.” Money was wired to individuals, states, and a plethora of organizations, which created high demand during a period of low production. Many individuals were paid to stay home with excessive unemployment and welfare payments.

The simple lesson is that deficit spending produces debt, demand for products, inflation, and undermines the work ethic and future of Americans. We now have a critical shortage of workers in every industry. There are 10 million jobs available and few qualified workers to fill them.

For a sense of the waste and malinvestment, consider this: The $8 trillion spent over that time could have otherwise allowed America to dominate semiconductor production, invest in new technologies, reform Social Security, and privatize education.

Instead, millions of students were denied an education because of government and unions. Every American in 2020 recognized the deficiencies of our K-12 public education system. Our children suffered as public-sector union workers created new demands in government schools.

Many Americans, particularly those paying attention to the auto industry, also took note that the vast majority of semiconductors used in this nation are produced outside of the United States — namely 88 percent of them. This caused shortages in every industry, especially automobile production.

The economy is now cooling based on the Federal Reserve’s rapid increase in interest rates and the inevitable crushing debt of the federal government. And so, we now enter the fourth and perhaps the most difficult economic period of this century thus far. High inflation is painful; the cure is higher production to meet normal market demand.

How has the Democrat Congress responded to this situation? Congress and President Joe Biden enacted a so-called “Inflation Reduction Act” and, predictably, doubled down on bigger and bigger government. They further fed and grew the federal beast. Congress is hiring 80,000 IRS agents to harass hardworking middle-class producers. Tax revenues in fiscal year 2022 are the highest in history, which affirms that most Americans willingly pay their taxes. Unfortunately, spending is much higher, with a deficit exceeding $1 trillion.

To make matters worse, we are also enduring the “climate change” frenzy, by which government officials decided that a hypothetical threat to the planet is more important than human beings. The federal government is now trying to shutter our fossil fuel industry, which means shortages and high prices.

The United Kingdom, Germany, and most of the European Union are now preparing for a very cold winter with major shortages of fossil fuels, made worse by the recent explosions of the Nord Stream pipelines. German officials, including economic minister Robert Habeck, warn of a very real possibility that Germany may run out of gas. They will have to endure this cold winter as the economy falters with high-cost fossil fuels. What happens in Europe will have a ripple effect in America and elsewhere.

The lesson ought to be clear: Bad governmental policies lead to bad outcomes for all Americans, which now include recession and high prices.

Congress and the federal government must embrace the following:

Our best days are ahead if entrepreneurial Americans are allowed to produce and flourish.

Innovation is the American way of improving mankind and solving perplexing challenges. Rather than engaging in wild spending sprees, the federal beast needs to be restrained. We need to promote prosperity and growth.