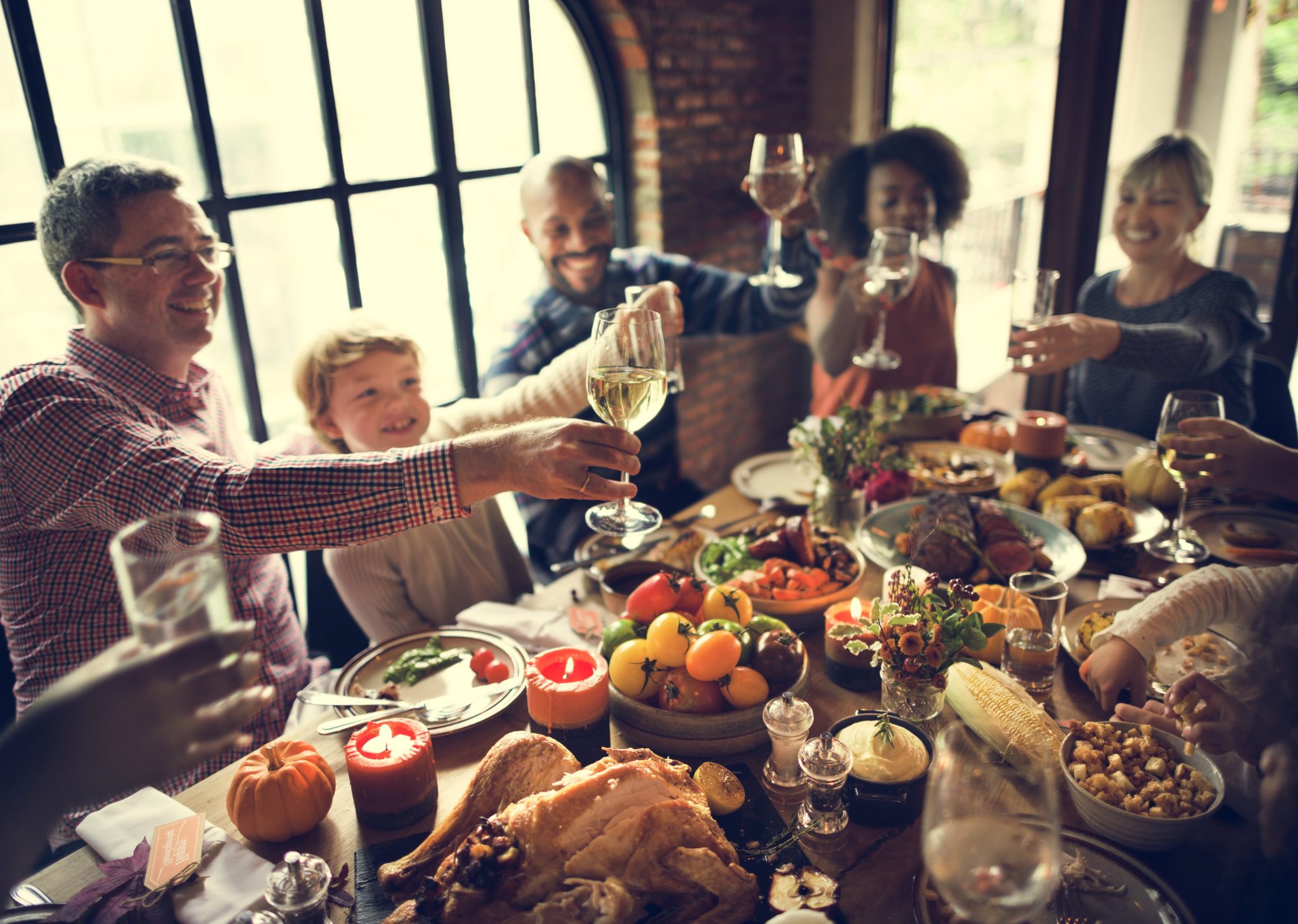 At a time when our country seems as divided as ever and many are talking as if the end times are coming, it’s more important than ever to look at what we should be thankful for.

Our cities and country as a whole are safer, with crime rates falling dramatically. In fact, Washington, D.C., experienced an incredible increase among the world’s safest cities rankings. It jumped from the 23rd-safest city in the world in 2017 to No. 7 in 2019. Negative indicators, such as teen pregnancies and abortion rates, are also declining.

While some argue that real wages have been stagnant for several decades — when measured with the correct inflation deflator and adjusted for fringe benefits, taxes, and transfers — real incomes of ordinary Americans have unquestionably increased. The same is true of real median household income, especially after adjusting for household size.

While millions of manufacturing and other “middle-skill” jobs have disappeared, that decline has been more than offset by an increase in the number of high-skilled jobs. In fact, a look at the data reveals that while the middle class has indeed thinned out, it’s because more and more Americans are joining the upper class, a phenomenon that we should applaud. Meanwhile, the share of the low-income households has shrunk over the years.

Few of us realize how much better off we are today than were our grandparents and great-grandparents. For all the negative talk about how families struggle to survive on their current wages compared with prior decades, the fact is that this notion has more to do with our rising expectations of what we should be able to consume than with any genuine decline in our ability to consume. Research from the Massachusetts Institute of Technology, for instance, shows that if the average worker today wanted to achieve the living standard of 1950, he or she would only need to work for 11 weeks annually. To achieve the living standard of 1975, one would only need to work 23 weeks.

Of course, most people don’t choose to work so few weeks. We instead work most of the year to increase our relative standard of living compared to prior years. As economist David Autor explains in his research that asks, “Will automation take away our jobs?” (the answer is no), “Material abundance has never eliminated perceived scarcity.” In other words, the fact that most of us don’t realize how much more we have than those who came before us doesn’t negate the fact that we are incredibly lucky.

Our lives, especially those of lower-income workers, would get even better if state and local governments eliminated some of the policies that artificially obstruct access to better labor markets. Land and zoning regulations are great examples. These rules play an oversized role in increasing housing costs in higher-wage areas, making it harder for low-income workers to move and improve their situation.

Likewise, occupational-licensing statutes raise barriers separating workers from better jobs. These requirements obstruct interstate mobility, as licenses typically can’t be transferred across jurisdictions. They also increase the price of goods and services like child care, which hurts parents who wish to stay in the work force.

There are too many examples to list in this column. Yet removing just the barriers mentioned here would lead to more opportunities and better lives for those who are now frozen out of the gains enjoyed by many.

The truth is that if you look for bad news, you can easily find it. Some trends, such as the hike in opioid overdoses and teenage suicides or the fact that some workers have permanently dropped out of the labor force, are sources of real concern. But looking for bad news is what most of us do most of the year. During this time of Thanksgiving, we should take a moment to focus on the good news. It will help us feel grateful for our lives.