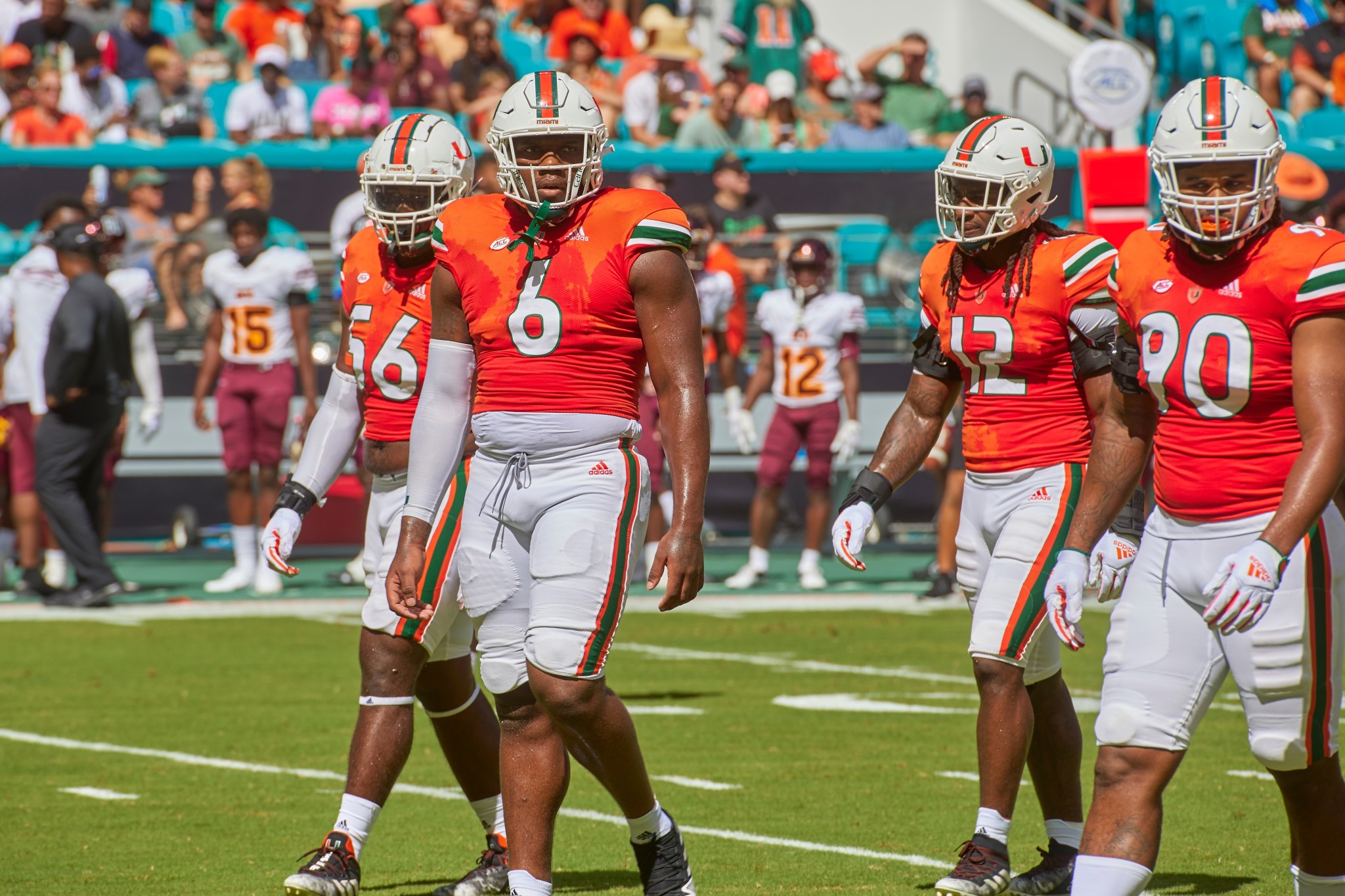 The inevitable happened last week in the world of college football.

No, the big boys of the college game have not broken free of NCAA shackles to do their own highly profitable, self-governing thing.

The present inevitability is an expanded end-of-season playoff system. From four teams, as currently, to 12, beginning at least in 2026 but, if everybody can get onboard and logistics can be ironed out, starting either in 2024 or 2025.

After all, the colleges leave a lot of money on the table by delaying. And, disclaimers aside, money is a great enticement for more playoff games.

“We’re not naïve to understand there is added value,” said Mark Keenum, master of understatement who also serves as president of Mississippi State University and leader of the playoff’s board of managers. “But I can tell you from being a part of these discussions from the very beginning, what motivated the presidents — and me as well — was that we need to have some opportunity for more participation of teams in our nation’s national championship tournament.”

If they can get their act together, the College Football Playoffs promise to boost TV revenue for 2024 and 2025 by $225 million per year, from the current $470 million to about $695 million. Once the present contract expires in 2026, however, insiders are predicting a media rights deal worth upwards of $2 billion for the tournament, almost doubling the TV take from March Madness, currently the most lucrative event in college sports.

Fans and pundits alike have been clamoring for expanded playoffs for decades — certainly since the present setup was commissioned in 2014. The complaint is that a field of four teams is too limited. Every year are raised gales of anguish over which teams are chosen, how they are chosen, how teams No. 5 and No. 6 should have been chosen, why a representative of the Group of Five conferences is usually not chosen, and why Alabama is always chosen (which is incorrect — the Tide did not make the 2019–2020 field). And besides, more teams in the playoffs equal more games, highly meaningful win-or-go-home games guaranteed to bring eyeballs to the screen. Look at the NFL, the country’s most popular sports league. The NFL playoffs are arguably the most exciting event in all of sports.

Playoff expansion has customarily faced an array of objections whenever the topic is broached: an extended playoff structure adds games to a schedule already taxing for the student athletes, and it jeopardizes the fate of the end-of-season bowls, which ooze tradition and do reward players on a good — and, let’s face it, often mediocre — team with an enjoyable week or so in warm weather (the Quick Lane Bowl in Detroit and Famous Idaho Potato Bowl in Boise, notwithstanding, among others). Also, such discussions normally bog down in argle-bargle over the size and composition of the playoff field. Everybody seems to want something a little different.

All these issues had seemingly been resolved last summer when a subcommittee comprised of conference commissioners approved a 12-team playoff structure.

Then, seemingly out of the blue, Oklahoma and Texas, the Big 12’s twin lodestars, bolted for the Southeastern Conference (SEC). The fact that the commissioners of the Big 12 and the SEC sat on the aforementioned subcommittee didn’t feel right to commissioners from the remaining three Power Five conferences (the Pac-12, Big Ten, and Atlantic Coast Conference [ACC]), so they linked arms and put a pox on expansion plans, which required unanimous approval. In February 2022, the playoff committee shelved expansion for the foreseeable future.

The University of Southern California and the University of California, Los Angeles bolting the Pac-12 for the Big Ten about a month ago, also out of the blue, prompted the board of governors, comprised of university presidents and chancellors, to whom the aforementioned subcommittee reports, to pull rank and endorse, on their own, playoff expansion. Their recommendations will likely be finalized later this year. (READ MORE: College Football’s Conference Realignment Chaos)

The Big Ten and the SEC emerging as two superconferences — 16 teams each, with many national powers among them — threatened to put the three remaining Power Five conferences on the outside of big-time college football looking in. Add a new media rights deal for the Big Ten — possibly hitting $1.2 billion — which would further emasculate the already threatened conferences, and suddenly the added money and greater participation of an expanded playoff sounded like a pretty sweet deal to the Big 12, Pac-12, and ACC.

It means more money for them — the disparity between their media rights deals and those of the SEC and Big Ten threatens to totally marginalize them — but, moreover, it means near-guaranteed participation in the end-of-season tournament. As it is now, only 13 of 131 FBS (Football Bowl Subdivision, that is, major college football schools) colleges have even made the playoffs. The Pac-12, Big 12, and ACC, apart from Clemson, have been mostly watching the tournament from their sofas since the playoffs’ inception in 2014. These have been SEC affairs (10 spots in eight years; five champions), with the Big Ten offering six entries (Ohio State four times, Michigan and Michigan State once each). Clemson has qualified six times and Florida State once, but no other ACC team has made the field. Left out almost entirely have been the Pac-12 (Oregon once and Washington once) and the Big 12 (Oklahoma three times).

The new system makes it very likely that at least one team from every Power Five conference will make the 12-team field. Of the 12 teams qualifying for the new playoff structure, the four highest-ranked conference champions (ranked by a selection committee) will get byes, and the remaining spots will be filled with at-large teams selected by the committee, on the basis of their rankings, and seeded five through 12. These teams will play the four games of the first round at the school with the higher seed (or at a site designated by the school with the higher seed). The quarterfinal and semifinal rounds will be played in traditional bowl games, with the championship game at a neutral site in mid-January, same as now.

Everybody wins with the expanded playoffs. More playoff spots mean greater participation. Outrage over No. 5 or No. 6 in the poll not getting in is silenced. Teams in minor conferences that rank in the top 12 will be rewarded with spots. The bowls remain intact. Fans get two more weeks of meaningful college football games in mid-December. And football programs make a lot more money.

The only drawback of the new system is that teams ranked No. 13 and No. 14 will howl in anguish about not getting in.