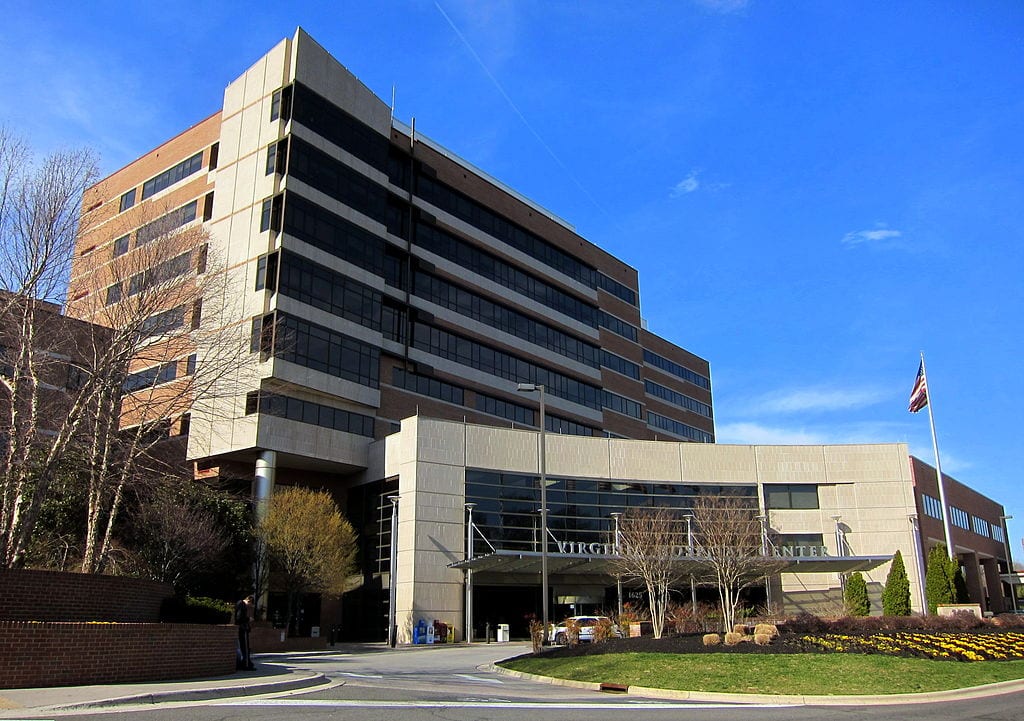 If you haven’t had a colonoscopy, you’re not missing much, except a chance to save your life. Colon and rectal cancer rate are soaring among young and middle-aged adults. In response to the alarming data, last week the American Cancer Society called for screening beginning at age 45, instead of waiting to 50. And getting tested even sooner, if you have bowel problems. Adults born in 1990 face twice the risk of colon cancer and four times the risk of rectal cancer as people born in 1950.

The U.S. Preventative Services Task Force is pushing back on earlier screening and many health insurers are likely to deny covering it. That’s a mistake. Some 16,450 patients under age 50 are expected to get a colon or rectal cancer diagnosis in the coming year.

A colonoscopy every ten years reduces the danger ofdying from colorectal cancer by 67%. But be careful where you get the procedure.Infection risk from contaminated equipment is a hundred times what the medical community previously thought, according to a Johns Hopkins and McKinsey & Co. investigation in the current issue of the medical journal Gut. An estimated 15,000 to 25,000 patients a year are getting infected from dirty scopes. The scope – a tube with a camera and light on the end – is complicated to clean. Worse, in many healthcare institutions, the staff get careless.

New research in the American Journal of Infection Control documents technicians cleaning soiled scopes and then handling clean scopes without changing gloves, wiping down scopes with used towels, and turning off reprocessing machines before the cleaning is complete to “save time.”

An ominous 71% of scopes used on a variety of procedures, including colonoscopies, tested positive for bacteria. The bacteria were not killer superbugs, but these findings are a red flag. Since 2013, at least thirty-five patients have died from superbug infections traced to especially complex, hard to clean scopes called duodenoscopes. Inadequate cleaning is abroader problem — affecting scopes of all types.

Infection rates after colonoscopies vary widely from one outpatient center to another and one hospital to another. Before deciding where to have a colonoscopy, you can check with your state health department website or the federal website Hospital Compare, to see safety data for hospitals and ambulatory surgery centers.

Don’t let infection risk or the yuck factor of sitting on the toilet for hours emptying your colon before the test dissuade you from getting screened. Colorectal cancer is the second biggest cancer killer for men, and the third biggest for women. When diagnosed early, when the cancer is local, it is 90% curable, but patients diagnosed with late stage disease have only a 14% chance of living five years. That’s happening to many young people.

Dr. John L. Marshall of Georgetown Lombardi Comprehensive Cancer Center says he expected his patients would be elderly. “All of a sudden I have a bunch of young people, young adults, in my clinic with colon cancer.”

Why the rising danger? Scientists don’t know all the reasons. But obesity is a major factor, according to Massachusetts General Hospital findings unveiled last week. Adult women who gain even just 17 pounds or more after age 18 are more likely to get colon cancer than women who manage to stay close to their teenage weight.

One-third of patients diagnosed with it before 35 have a hereditary form of the disease, says Eduardo Vilar-Sanchez of Houston’s M.D. Anderson Cancer Center. Family history is a good reason to get screened at an early age.

Looking ahead, researchers are developing a blood test to identify who has pre-cancerous polyps in their colon, making colonoscopies unnecessary.

Meantime, the American Cancer Society and other advocates should push hard for cleanliness in hospitals and outpatient facilities to minimize infection risk from a colonoscopy. Worries about dirty instruments shouldn’t scare patients away from getting the test they need to beat colon cancer.

Betsy McCaughey is Chairman of the Committee to Reduce Infection Deaths (RID).