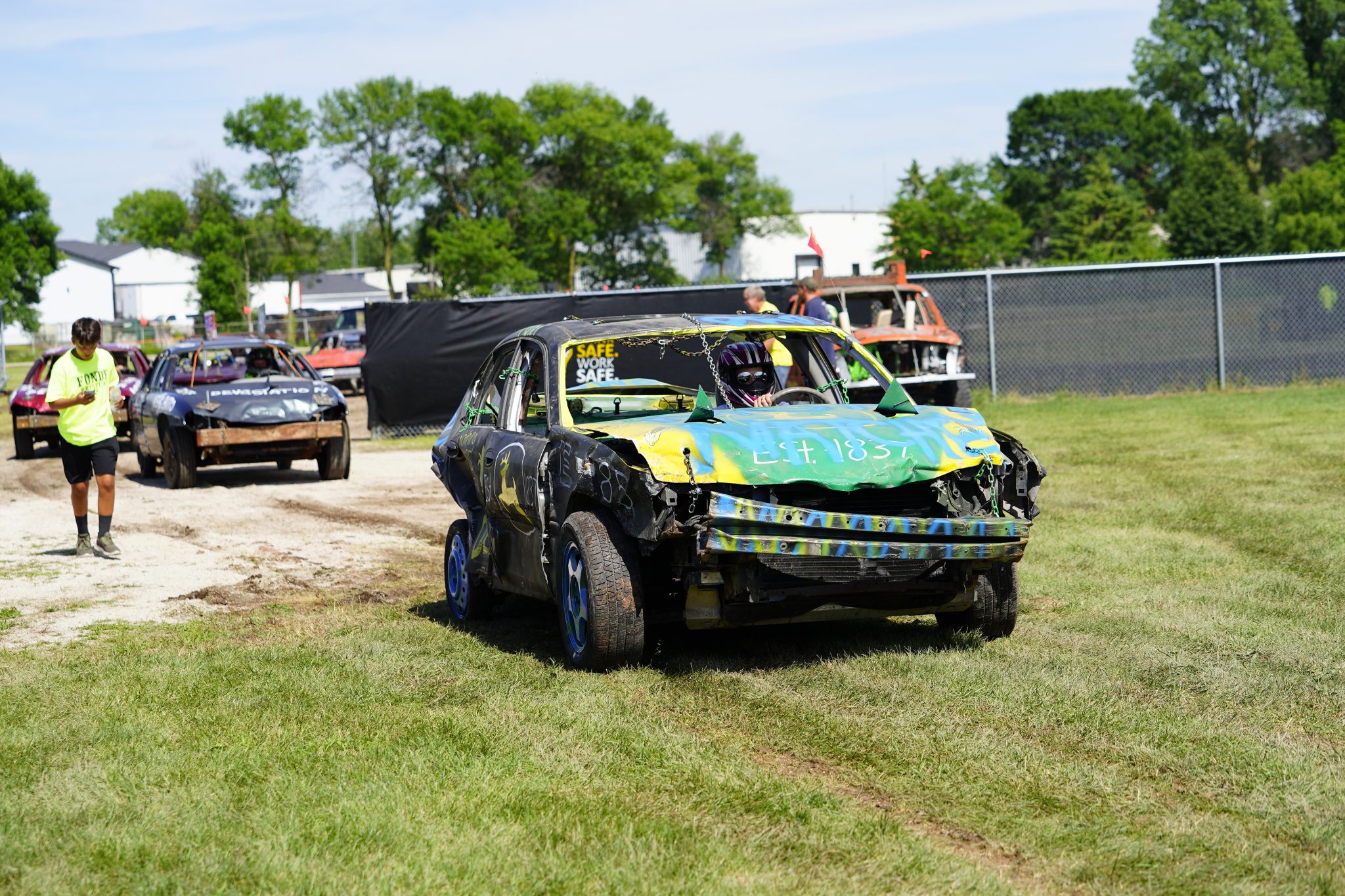 Viewers of previous 2020 Democrat presidential debates have witnessed a dysfunctional demolition derby. Instead of trying to hit each other, the entrants have done all they could to avoid one another. The reasons for this caution over collision is that the cars are so weak, and they are all driving in the same direction.

The Democrats’ next debate will take place Tuesday night in Iowa, with the smallest and least diverse field yet. It will be the party’s seventh. If it is like the other six, nothing will happen.

That no action is expected is an understatement. America’s presidential nominating contests are usually political versions of demolition derbies.

As any enthusiast knows, demolition derbies are pure Americana, taking our love affair with the car to its very grave. They are unmitigated mayhem. You simply get a car from — or on the way to — the junkyard, get it into running condition, and try to hit other cars, while avoiding being hit. The last car running wins.

They are the lowest common denominator, stripping away the superfluities of speed and skill; giving the crowd only the crashes, without the filler. They are also generally descriptive of America’s presidential nomination contests. Sure, sometimes there are cars on which all eyes are fixed. Still, the name of the game is to hit and be hit, proving yourself worthy of the party’s banner.

If demolition derbies are generally descriptive of America’s presidential nomination process, they are absolutely descriptive of Democrats’ 2020 one. All the cars are clunkers, whether residents of, or transients to, the junkyard is irrelevant. If you purposely aimed to pick an unillustrious field, you could not have done better.

And so they have performed. As the debates now move into their eighth month, none of the candidates has seized the imagination of even their own party’s partisans. Already multiple entrants have stopped running. Yet, it has not been from crashes — they simply conked out. And still others are begging to get into the arena, so they too can sputter out in front of an audience.

All this raises the question: With so many bad cars running and the crown never more attainable, why is no one hitting anyone? There are two reasons why demolition is missing from the Democrats’ derby. First, the cars are decrepit. They can neither land or withstand a punch. When so many are falling down on their own, why bother? Just let gravity and time take their toll — as they have been doing.

There are also each entrant’s own weaknesses. Each fears contact could be fatal, that their few supporters would abandon them. And because they have so few, their only hope lies in cobbling together a coalition from the clutter — alienating others’ supporters will not help.

Second, and the bigger reason, is that all the cars are driving in the same direction: left. The best way to make contact is to come from different directions. This election’s Democrats cannot do that. All have essentially the same platform: Give things away and have the rich pay for them. Any disagreement is of degrees, not direction, and is hardly discernible. At best it has resulted in a few fender-benders and nothing more.

Apparently Democrats have not heard the adage that something worth having is worth fighting for. At least not this election cycle.

Perhaps Tuesday’s debate will be different. Maybe the engines will finally come to life; after all, we are just a month away from actual voting. At some point, with so many cars swirling about, two will accidentally collide. But do not rush back to your seat for it. They could just continue aimlessly circling to the left together, while we wait for them to run out of gas.