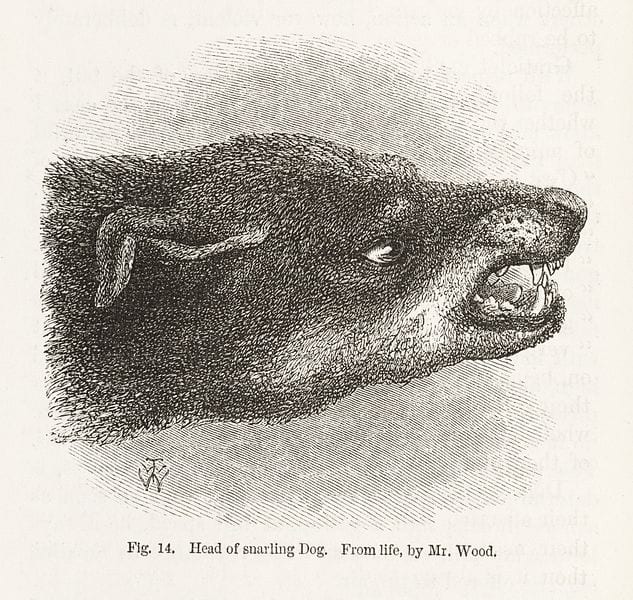 For two years, the Democratic Party has insisted that the American people must follow their lead and #Resist President Donald J. Trump at all costs. The Left has argued that Trump is unlike any leader that we’ve had in American history. According to the DNC, Trump’s presidency is more than just an inconvenience to their partisan agenda. Instead, it is a threat to America’s sacred democratic institutions.

You see, Trump is Hitler in their eyes (never mind that the Left has insinuated every Republican president was Hitler going back to at least Richard M. Nixon). According to the Left, Trump is the embodiment of neo-fascism who seeks to tear down our grand, egalitarian society and replace it with a stilted cult of personality.

What evidence does the Left proffer in defense of these outlandish claims?

They say that Trump loves autocrats, like Russia’s Vladimir Putin or North Korea’s Kim Jong-un. Of course, the evidence proves the contrary: Trump has been tougher on Russia than his predecessor and Trump threatened nuclear war against Kim Jong-un, which prompted the young North Korean dictator to — however briefly — come to his senses and seek a peaceful accommodation with the West.

The Left argues that Trump is out to kill NATO. In actuality, though, Trump’s tough love toward NATO has been exactly that: his actions have sent a much-needed jolt to the otherwise fraying alliance. Because of him, NATO members are starting to fully pitch in ways they’ve not done since the heady days of the Cold War.

Back in the United States, the Left decries the hated Orange Man in the White House as an autocrat-in-waiting by using his firing of a cadre of senior FBI and DOJ officials as proof-positive that Trump is both a Russian agent of influence, as well as a usurper to America’s democratic heritage. They believe that Trump is eviscerating the hallowed independence of the Department of Justice because he is seeking to prevent “the truth” of his duplicity in the 2016 election from getting out. All of this, of course, is easily proven to be false (never mind that the DOJ is not an independent branch of the government; it’s part of the Executive Branch which the president leads!).

In fact, Trump has spent the last two years having the legitimacy of his unprecedented election to the presidency challenged by unelected and unaccountable members of the U.S. intelligence community — all of whom have partisan axes to grind against Trump. The president fired FBI Director James Comey; he helped to remove senior FBI officials, like Andrew McCabe, Peter Strzok, and Lisa Page; Trump revoked the security clearances of former officials, like John Brennan, not because he was hiding something from the world. Rather, Trump took these actions as a means of self-defense against former Obama officials masquerading as unbiased intelligence officers.

Fact is, the intelligence community — like the rest of the federal government — was weaponized by former President Barack Obama and used to punish political enemies of the Democratic Party.

From there, the Left whines about the eradication of the First Amendment in the form of President Trump’s attacks on the press. Yet, this is hardly unprecedented in the history of presidential relations with the press (the election of 1800 is a great example). Further, the major news networks are employing a disproportionate number of former senior Democratic Party operatives and policy wonks as “objective” news reporters and analysts.

Lastly, we have been told since 2016 that Trump disrespected America’s tradition of free-and-fair elections. Although, it has been the Left that has so categorically rejected the results of a free-and-fair election — 2016 — that they are now desperately struggling to steal critical elections in Florida and Arizona. The most hallowed institution in the country — its electoral system — is flagrantly being violated by leftist partisans who simply fail to accept that they have lost the 2018 midterms in both Florida and Arizona.

So, which is the party that fundamentally hates the United States again? Because it sounds like it’s the Democrats who really hate America (and you).