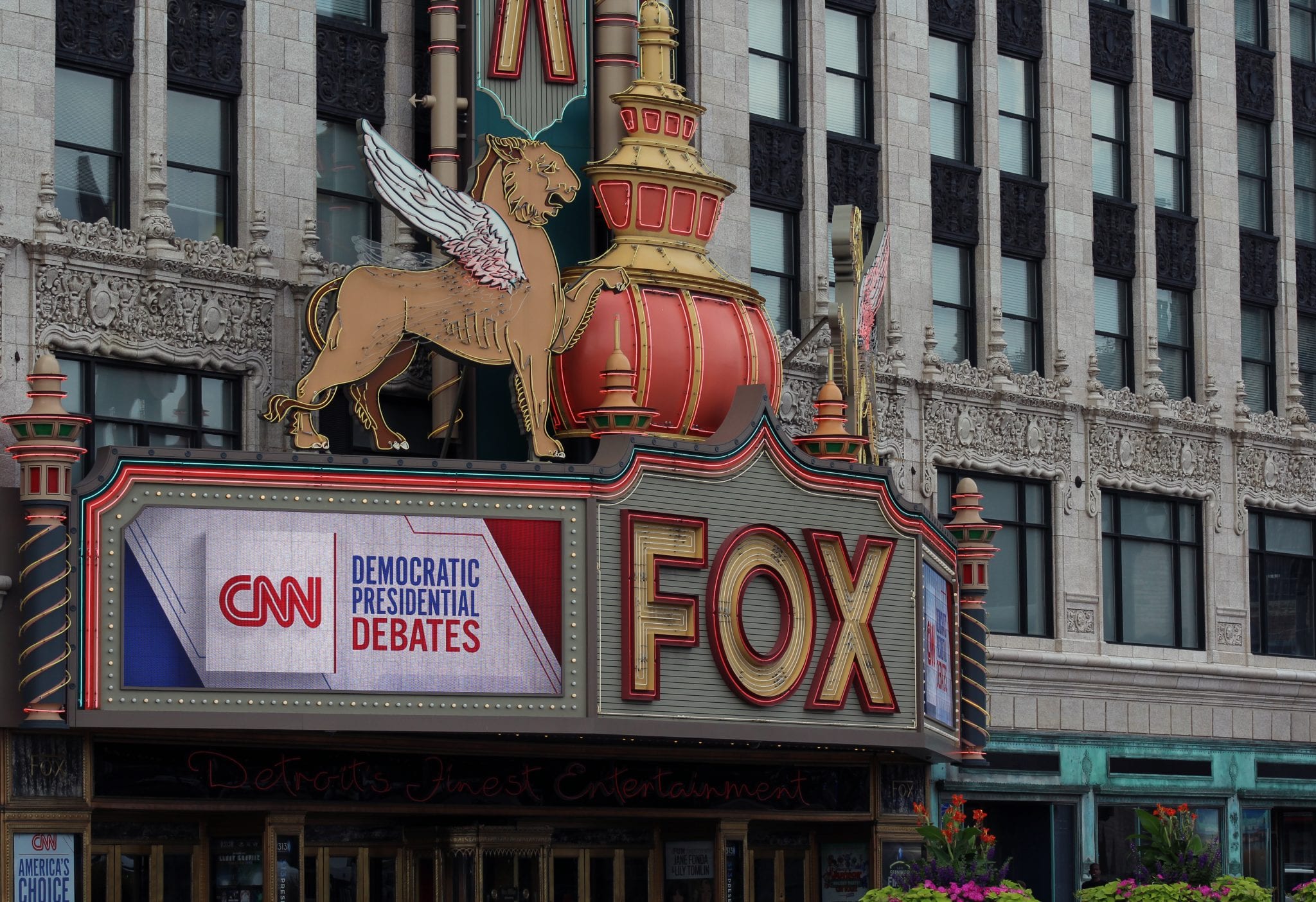 After a week of watching the Democrats in debate, I ask myself, how far to the left are the Democratic presidential candidates going to take their party? I have been told on solid authority that they are going to insist at the next debate that participants address each other as Mr. Comrade and Ms. Comrade. That was the way it was done in the glory days of the old Soviet Union, and that is the direction these Democrats are headed. Some of us old Cold Warriors have our doubts that the candidates would object if we called them communists. The Democrats used to become very indignant when we called them communists. Now they must think it is a compliment.

Furthermore, it has been suggested by some party strategists, I am told, that they want to arrest President Donald Trump. The arrest could be called a citizen’s arrest or perhaps a people’s arrest. Some have suggested that Melania be arrested for breach of our immigration laws and sent back to Slovenia. Moreover, I am told that Mr. Trump’s son, young Barron, should be put up for adoption to protect him from his father’s “toxic masculinity.” I am not sure that this is accurate, but I thought I would pass it on to you. The whole Trump family, not just the president, unhinges these Democrats.

I am not sure that the Democratic candidates will become this extreme, but last week was extreme enough. I heard talk from the candidates of free college education, free health care for all, drastic reordering of our energy policies, elimination of immigration laws, and slavery reparations, yes, slavery reparations!

Admittedly, some of the candidates sounded like they were running for the presidency of the United States, namely, John Delaney, Tim Ryan, and John Hickenlooper. But none of them has a snowball’s chance in hell of getting the nomination. There were taunts from the audience that the three relatively sane candidates were closet Republicans. I have been saying it for months. This Democratic Party’s leadership is so far to the left that they sound like they could be running for the presidency of Cuba. Though free elections are not held in Cuba. They will not be holding them here either, if the Democratic leaders have their way.

There was a day when the Democratic candidates for president bragged of their leadership abilities. I do not believe I heard one of the candidates last week speak of their ability to lead, and that is probably because they were all so intent on following. In the past Democrats prided themselves in their leadership capacities. John Kennedy, Hubert Humphrey, even Bill Clinton cast themselves as heroic leaders. Recall, if you will, Bill’s Sister Souljah heroics?

Were a Democratic candidate to talk up his leadership qualities today, he would be disparaged for his “toxic masculinity.” Yet precisely what is missing from this herd of conformists is leadership along with common sense. Possibly Messrs. Delaney, Ryan, and Hickenlooper have leadership and possibly they have common sense. Yet we shall never know. As I have said, none of them has a snowball’s chance in the aforementioned hot place.

There is a reason for the puniness of this enormous field of candidates. They are all phonies. Utter phonies have been with increasing frequency running for office in the Democratic Party for years. The present front-runner was revealed years ago as a law school cheat and a man who plagiarized a maudlin speech from Neil Kinnock, Great Britain’s left-wing candidate for prime minister. Another candidate has made her way up the ladder in university life claiming to be an American Indian and profiting from it. Donald Trump calls her Pocahontas. Then there is the leading socialist in the race. Bernie has acquired three homes and a wife who famously bankrupted the college where she served as president. And what is it about the Irish kid from Texas whose real name is Robert Francis O’Rourke, but chooses to go by the exotic and inscrutable name of Beto? And then there is the 37-year-old mayor from South Bend, Indiana, who claims he is married to a male of the species. I would not be surprised if it is revealed that he has a wife and several kids and really lives in North Bend, Indiana.

Last week the Democratic candidates set out to beat Donald Trump, but the truth be known, they spent all their time beating each other. I wonder if there is a woman living in Chappaqua, New York, who thinks she can once again be the Democrats’ Inevitable One.