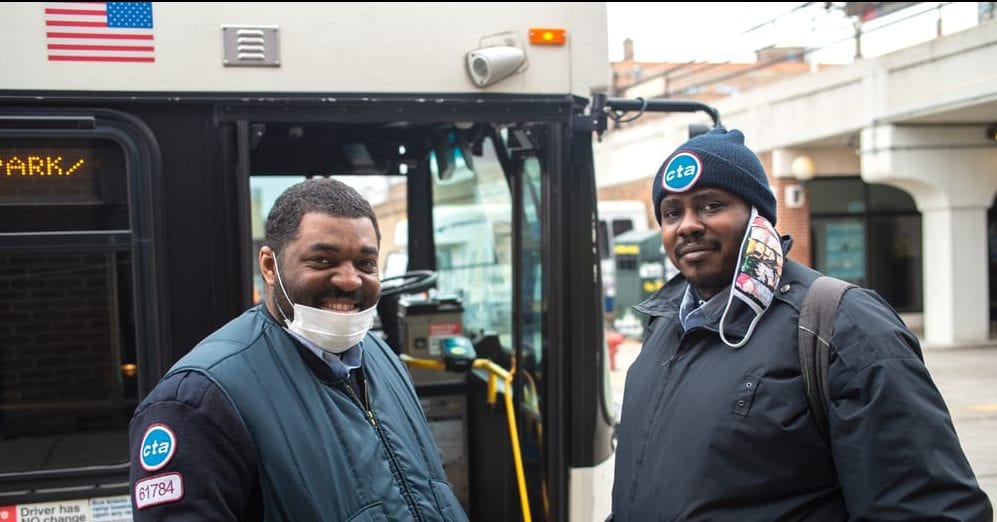 When staring down the revolver and trying to remember how many bullets are left, it’s difficult to weigh the odds. A person needs solid information to take educated risks. Without it, life can be a bullet to the head. Or not.

The question before citizens of the United States: Is it time to get back to normal? The answer is, “It depends.”

Some states, including, Texas, are looking at reopening (with caveats) today. Other states, like Wyoming and North Dakota, never closed, and rightly so. In places like Louisiana, Michigan, and New York, it would be irresponsible to reopen around the hot spots. But what about places less affected?

Americans are weighing risks. They’re counting the bullets. They are deciding how to proceed.

Americans are starting to get a handle on the risks from COVID-19 even though the data is murky. They are seeing that, yes, it’s worse than the flu, especially for sick and old people. The transmission rate is somewhere between 1.21 and 5.7. The interval between transmission and infection is relatively long — up to 14 days — and 10 percent of people transmitting the virus are asymptomatic. And yet most people don’t know they get it, or think they got the flu or a cold, and recover.

Americans know that there isn’t a widely available test for antibodies but that it’s on the way. There isn’t a vaccine, and one may come in 18 months, or it may not. And when it comes, it may be only partially effective. That’s a long time from now. Herd immunity might be the solution, but that’s an idea no one is used to.

Millions of people are out of work. They need jobs to pay bills. People will lose their homes and starve if this lasts too long. Widespread bank failures are a real possibility, and there are dangers lurking beyond that. These realities factor into decision-making, too.

Americans are weighing risks. They’re counting the bullets. They are deciding how to proceed.

Ben Stein wonders why people are so scared. The answer is simple: because people get primal, tribal, and oftentimes irrational in the face of the unknown. When the instinct for survival kicks in, a good portion of the population reverts to the dictates of their amygdalas. That’s not always a bad thing. Ignoring an unseen enemy can be fatal. In a couple months, over 21,500 people have died in the United States, 80 percent of them over 65 years old. That’s scary. And for a younger generation who has seen little of war or want, this is the first collective trauma they’ve faced.

People are also scared because of the media reaction. The New York–based media, who are up close to the biggest outbreak, have provincial concerns and generalize their fear to the whole country. New York has nearly half of all U.S. deaths from the virus. Some journalists are sick. It affects the coverage.

Unfortunately, New York’s governor and the city’s mayor did not take the virus seriously enough at the beginning. They encouraged communal activity in a city where people live on top of one another.

New York’s experience does not translate to what is happening in most other places, though, and public policy must work for local areas. This will be tricky for politicians, and it will be challenging for individuals to make educated choices.

So far, citizens are having their choices made for them. Dan Flynn’s American Spectator column about the Orwellian government interventions is like a piece of dystopian sci-fi, but it’s real. Mama government is making sure everyone is safe. For a big dose of scary government, check out these headlines. Nearly every state has a story about overzealous cops and neighbors harassing innocent people.

Americans are calculating that, too. There are tradeoffs to safety. A jammed jail cell may be worse than the hospital, as far as exposure to the virus goes.

The average person who takes few risks, still takes them. Americans drive. Despite the environmentalists’ harping, Americans still drive a lot. And, as it turns out with coronavirus, driving is the safer choice when compared to public transportation, but not nearly as risky as driving itself. There are over 40,000 fatal car accidents per year. In addition, over two million people are permanently injured from car accidents every year.

The average person goes to work, school, and family gatherings, or lives with people who do those things, despite the risk of contracting influenza. Sure, they can get the immunization, but that’s at best a risk reduction. In the 2018 season, 69,000 people died. Most years, it’s closer to 50,000 dead.

Accidents of all kinds are the third leading cause of death, with nearly 170,000 dead per year. Yet people still own swimming pools, guns, coffee tables, slick bathroom floors, bookshelves, pitbulls, and refrigerators.

There have been clear benefits from the national shutdown. Hospitals have taken the time to get prepared. U.S. manufacturing has had time to ramp up production of needed medical supplies. Americans have relearned the need to prepare and increase hygienic procedures, and they now understand the concept of social distancing. Doctors are learning how to treat the virus more effectively.

There have been benefits beyond simply responding to the virus. The dangers of reliance on China for any manufacturing are now clear. Their malevolence through their disease disinformation campaign has been breathtaking. It’s time to return to “Made in America.” A robust border policy once seemed to be a fringe idea. Now, it’s obvious to everyone save the fringers. The World Health Organization failed its core mission and needs a serious retooling. Many distressing truths have been revealed during this crisis.

Over time, there will be diminishing returns from keeping the economy halted. From taking the virus too lightly, many folks have become too fearful and too unwilling to put the threat from the disease in context.

No one looks at flu or auto accident deaths in a vacuum, yet Americans are being asked to do that with COVID-19.

It’s time to intelligently reenter life. The consequences of the economy ground to a halt must be considered when looking at the health-care data.

Americans risk driving to work in a car because they need a job that staves off greater risks, like starving children and living on the streets. It’s not that they don’t care about potentially dying in the car. It’s that they believe that dying in a car is an acceptable risk because they have to weigh the odds of that happening against the certain odds that without money they cannot buy food, and without food they will starve.

Now that people are seeing the consequences of the virus and understand the risks, they can start doing what free people do: Decide for themselves what risks they want to take.

It’s astonishing to me that some of the folks most at risk — older people and those with underlying health conditions — are the ones most likely to be at the grocery store. These are people on fixed income, who don’t work. Meanwhile, those with jobs who need to work are most likely to weather the virus and stay healthy, but they can’t work and are at home facing economic ruin. They’re getting their groceries delivered.

Something is wrong with this picture.

The national pause was necessary for the government, hospitals, and business suppliers to reorient to the crisis. It spared hospitals from being overrun. It gave people time to educate themselves, change their behavior, and adjust.

Now it’s time to intelligently reenter life. The consequences of the economy ground to a halt must be considered when looking at the health-care data.

In some places, it’s safe to reopen. It will take courage to do this. The public leaders who navigate the tricky waters most effectively will save lives and have a healthy, back-to-work population. That’s the goal.