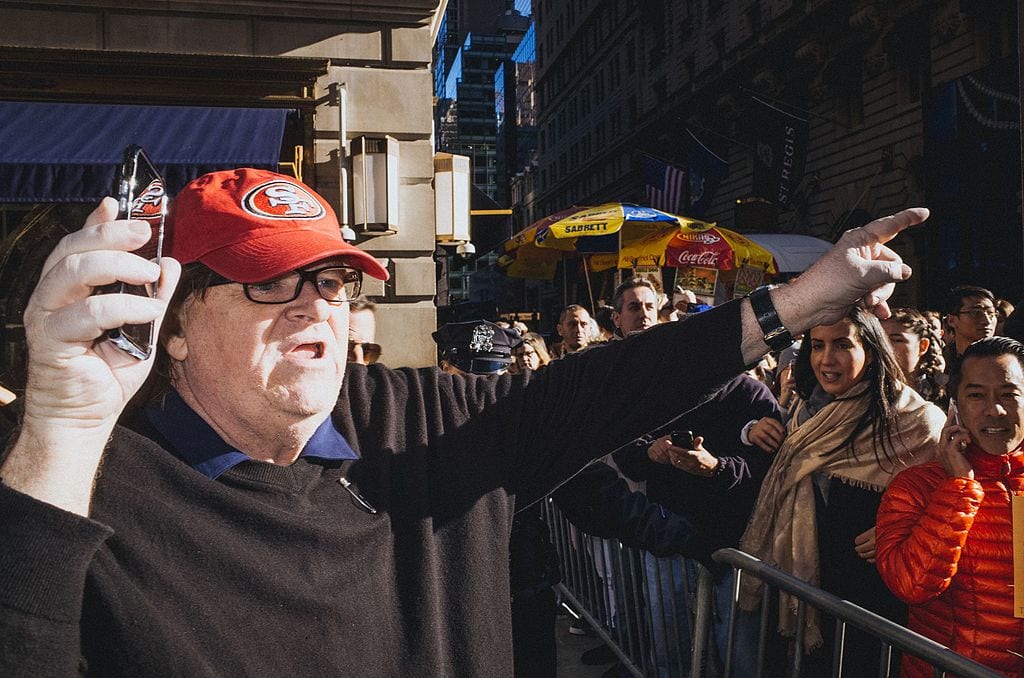 The latest raft of Special Counsel indictments foreshadows the last asphyxiated gasp of the collusion hoax. Before Robert Mueller’s cabal of Clinton allied prosecutorial hatchet men began channeling their inner Lavrentiy Beria (“show me the [president] and I’ll show you the [high crimes and misdemeanors]”), the FBI had been investigating Trump, unwittingly at the behest of the Clinton campaign, for ten months. By then, lead investigator and Trump-hater, Peter Strzok, had already concluded that regarding collusion “there’s no big there there.”

We now know there was no “there there” to justify surveilling Carter Page either. The only legal action Mr. Page is likely to be party to is a civil rights lawsuit against the FBI. The investigation into collusion, handed off from Obama’s FBI to the Special Counsel like a baton in a “Deep State” relay race toward impeachment proceedings, has produced zero evidence.

Mueller’s recent indictments make two points clear. First, the Russians’ primary goal was not to elect Trump, but to generally “sow discord,” and second, with the Steele dossier thoroughly debunked, the collusion argument has no legs.

When it appeared Clinton would win, the Russians took out social media ads seeking to preemptively discredit her legitimacy; after Trump’s surprise victory, they did an about-face, changing their focus to him, which included organizing an anti-Trump rally attended and promoted by the odious Michael Moore.

The Kremlin’s operational success is owed almost entirely to the complicity of the Democrats, their media allies, the corrupt Obama DOJ, and hordes of useful idiots swallowing what Adam Schiff (D-CA) shoveled down their throats. Mueller should indict them all as co-conspirators.

The fitful desperation of the true-believers to buttress the crumbling collusion façade has dislodged the tinfoil hats from their sweaty brows over their wild eyes, blinding and reducing them to raving about the Manafort and Gates indictments, the Flynn and Papadopoulos pleas, and the nothingburger Don Jr. meeting. The infirmity of this last stand quickly becomes obvious.

Manafort and Gates were indicted for alleged offenses occurring before they met Trump.

The FBI determined Flynn’s suggestion to Ambassador Kislyak that the incoming administration might use sanctions as a bargaining chip (as Obama had) was neither unusual nor illegal, but, when questioned (by Peter Strzok), Flynn purportedly lied. The crime was not the sanction talk but its supposed obfuscation during FBI questioning.

Papadopoulos’ plea is even thinner gruel. He met and corresponded with three Russians via email and Skype. Nearly all these interactions related to a failed attempt to arrange a Trump visit to Russia. None of his conduct was criminal, however, Papadopoulos supposedly misled the FBI by confusing some dates and downplaying his Russian interactions as “inconsequential” when the FBI deemed them otherwise.

Lastly (and least) is Don Jr.’s meeting with Putin-linked lawyer Natalia Veselnitskaya, which, coincidentally but of seemingly little interest to the media, was bookended by meetings she took with Steele’s boss, Glenn Simpson of Fusion GPS.

The cacophonous media frenzy at Don Jr.’s “I love it!” email juxtaposed with the sound of crickets at Clinton commissioning and leaking a dossier of Russian propaganda to the FBI and media reveals atrocious hypocrisy.

This is an amateurish reenactment of the Red Scare, where, as Kimberley Strassel joked, “one risks a subpoena merely for ordering a salad with Russian dressing.” Amid the rampant Russophobia, oddly, the only Russians not deemed to be saboteurs of democracy are Steele’s slanderous Kremlin sources.

The media happily reported select dossier allegations, attributing them to shadowy but credible-sounding “intelligence sources,” but balked at the prospect of publishing the dossier in full to prevent the light of day exposing the totality of its rot and obscenity.

Even after plumbing to maximal depths of journalistic integrity and getting published in BuzzFeed, anti-Trump credulity was such that the dossier continued to underpin the collusion narrative until a coordinated effort by Congressional Republicans forced the FBI to finally admit it was an empty and tarnished vessel.

Comey described it as “salacious and unverified,” Steele admitted it “did not represent verified facts,” an FBI source-validation report called it “minimally corroborated,” and McCabe acknowledged without it, there would have been no Page investigation — and without Page, no collusion.

The recent reference to social media ads taken out by a Russian “troll farm” as “warfare” is Trumpian hyperbole rubbing off on his enemies.

During the 2016 campaign, in a flippant rebuff of Michelle Obama’s “When they go low, we go high,” Hillary Clinton spent $250 million on attack ads “devoid of policy discussions.” Russian interference was a drop in the ocean.

The costliest political campaign in history ran on a one-plank platform that Trump was a monster. Clinton went all in on that plank — and ended up walking it. Mercifully, America delivered itself from the maw of pantsuited corruption. It is time to move on.

James Black is a Canadian finance executive specializing in private equity and the entertainment industry. He is also a conservative commentator and blogger.