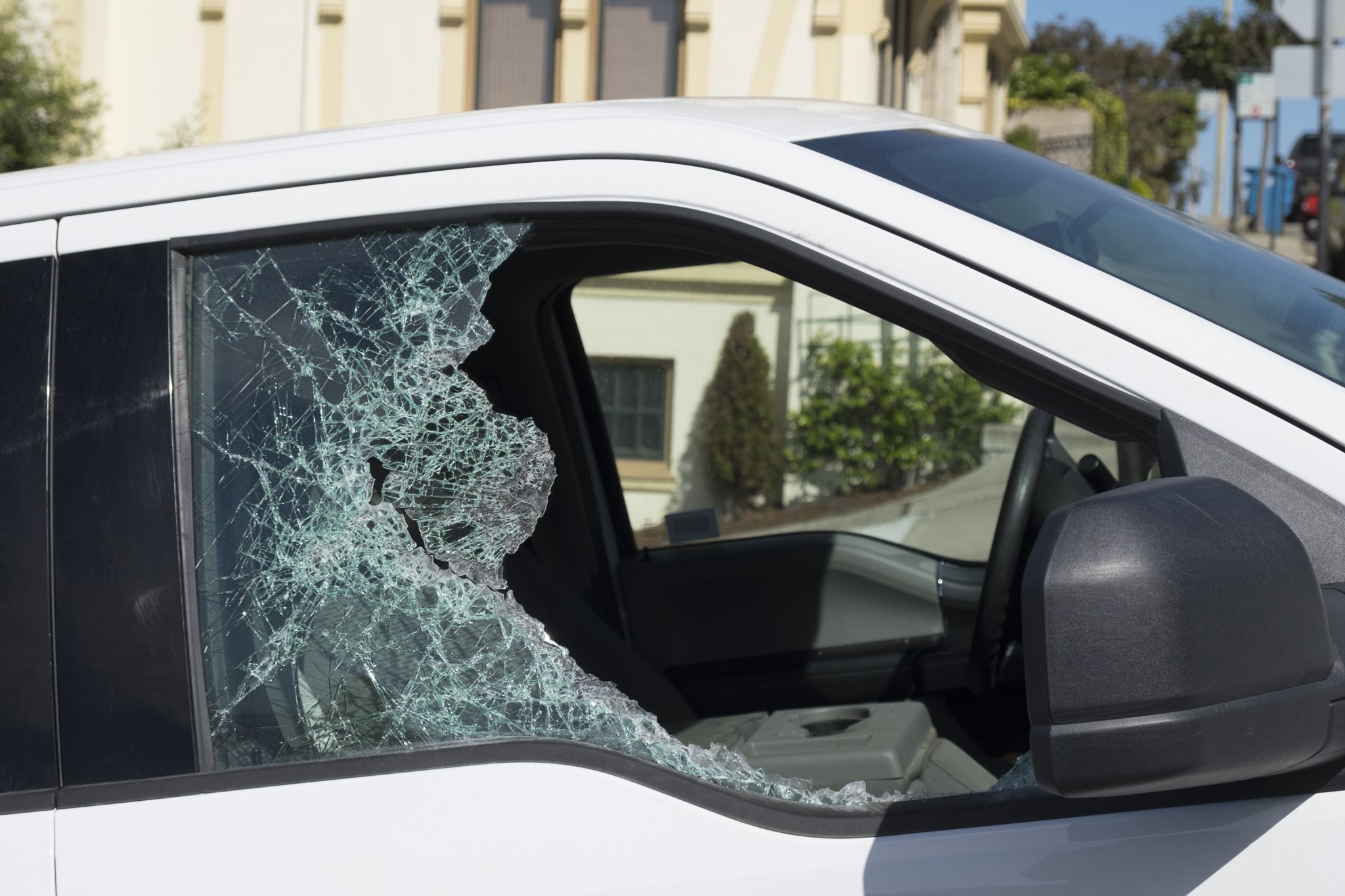 Chesa Boudin is, by any reasonable measure, a nut job. Conservatives could not grow a more picture-perfect political villain in a petri dish, even if they tried; Boudin really is that caricaturable.

In November 2019, Boudin was narrowly elected district attorney of San Francisco, America’s foremost bastion of progressivism. (Notably, Supreme Court Justice Sonia Sotomayor praised Boudin’s “personal strength and commitment to reforming and improving the criminal justice system” via recorded video at his January 2020 swearing-in.) Boudin replaced as San Francisco DA George Gascón, the Havana-born, similarly light-on-crime, anti-prosecution “prosecutor” who moved southward and has served as Los Angeles County DA since December 2020. Boudin and Gascón, along with some others such as Cook County, Illinois’ Kim Foxx, are the tips of the spear for what Andrew C. McCarthy in a March 2020 Commentary essay referred to as “The Progressive Prosecutor Project” — a sprawling, George Soros-funded national movement to elect prosecutors who don’t … prosecute (or incarcerate).

This past Tuesday, San Franciscans recalled Chesa Boudin in clarion fashion, ousting him from office in a thunderous 20-point ballot box cri de coeur. That no less than San Francisco — America’s preeminent urban den of left-wing lunacy — saw fit to render such a decisive verdict against the Chavez mentee represents an inflection point in the fight to restore and reclaim civilizational sanity from the forces of civilizational arson.

A “Progressive Prosecutor Project” archetype, Boudin’s 2019 platform focused on eliminating cash bail, active resistance of federal immigration enforcement, blocking prosecution for various drug- and gun-related offenses during traffic stops, and fully ceasing the prosecution of so-called quality-of-life crimes such as public urination and defecation. The all-too-predictable result is that, under his watch, San Francisco has further descended into the civilizational hellhole it has become known as. Burglaries rose 45 percent, causing many stores to shut down. Homicides shot up 37 percent. The conviction rate for prosecuted offenses fell from 60 percent in 2019 to 39 percent in 2021. Homelessness continued to skyrocket. (Perhaps the fact San Francisco offers up to $588 in cash per month to the poor, over three times what even New York City gives, has something to do with it.)

In short, city dwellers, even in nutty San Francisco, became disenchanted with their needle-bestrewn, feces-bespeckled sidewalks, their homeless encampments run amok, and their inability to walk once-safe neighborhoods without fear of being mugged. So they axed Boudin.

Boudin’s ouster is yet another data point evincing the woke Left’s cultural and political overreach throughout the United States. Last November, one year after Joe Biden defeated Donald Trump by double digits in Virginia, Republican Glenn Youngkin ascended to the governor’s mansion by running during the campaign’s closing stretch as a culture war-centric, anti-critical race theory leader. Elsewhere last November, the left-wing cities of Minneapolis and Seattle defeated a toxic “defund the police” ballot initiative and elected a pro-law-and-order Republican as district attorney, respectively. Those results should have been wake-up calls for “progressive prosecutor” zealots.

Indeed, last December, San Francisco Mayor London Breed, herself a Democrat and no progressive slouch, inadvertently foreshadowed Boudin’s recall when she said: “The reign of criminals who are destroying our city, it is time for it to come to an end. And it comes to an end when we take the steps to be more aggressive with law enforcement, more aggressive with the changes in our policy and less tolerant of all the bulls— that has destroyed our city.”

Even more recently, when Florida Gov. Ron DeSantis deployed his much-discussed fiscal fusillade in April against the Walt Disney Company for its propagandistic opposition to Florida Republicans’ Parental Rights in Education bill, public opinion was on DeSantis’ side by a large double-digit margin. Whether it is law and order in the streets or gender ideology in the classroom, the pendulum is now finally swinging back toward the side of civilizational sanity.

But the far-left activist wing of the Democratic Party remains as radical as ever. And from fomenting overt anti-prosecution urban anarchy to playing down an attempted assassination of a sitting Supreme Court justice as if it is no big deal, the chasm between grassroots leftists and the sensible median American voter has never been broader. San Francisco, of all places, now seems to agree. Unfortunately for Democrats, even if they wanted to distance themselves from their toxic grassroots (and they don’t), it is now too late. Democrats are going to lose badly this November, and they only have themselves to blame.