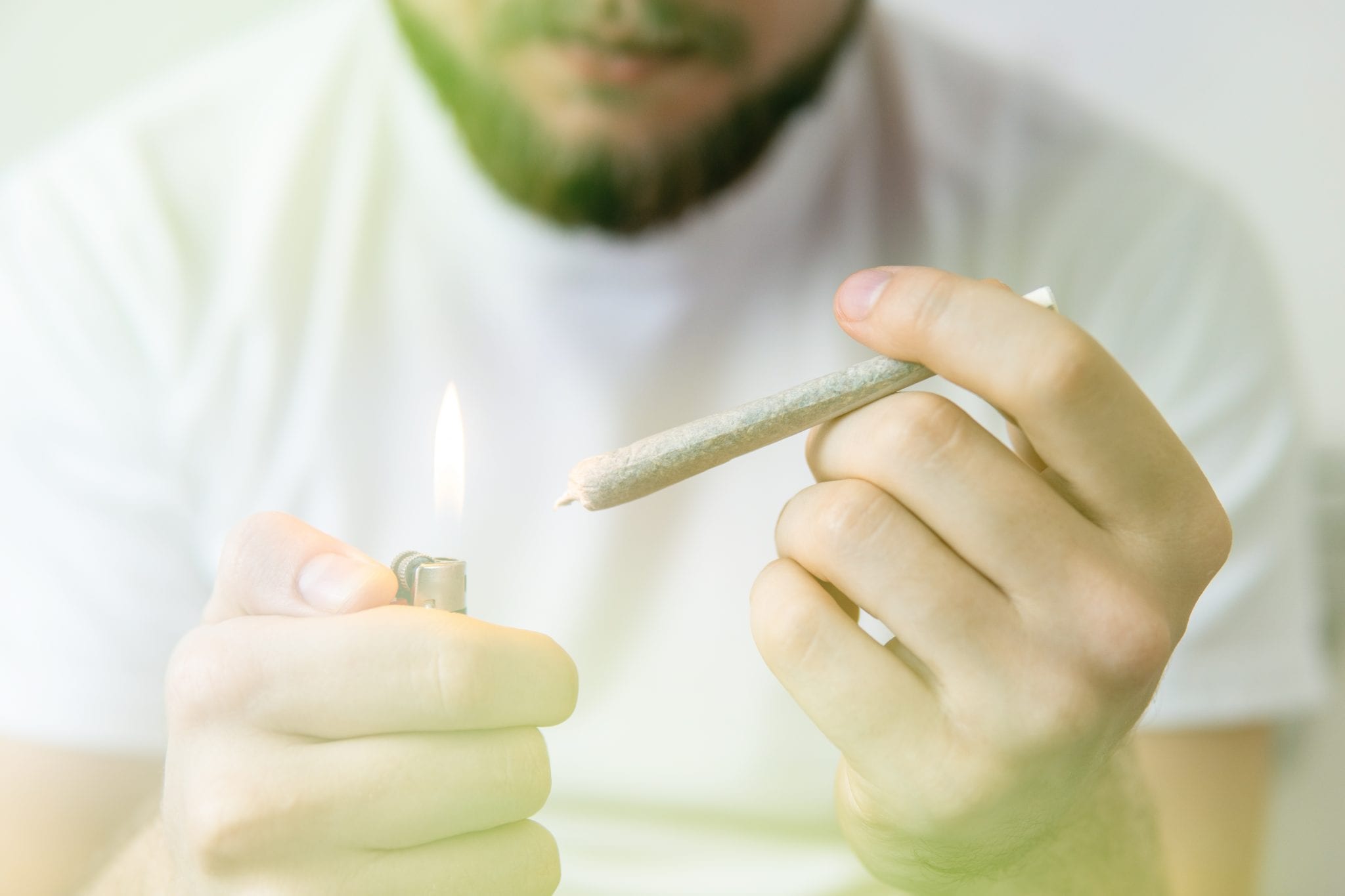 Evidence is beginning to mount that marijuana may cause lasting brain damage, even when used by people in their mid-20s.

At a time when politics and culture appear to be increasingly pro-pot—two-thirds of Americans now support legalization—scientists have provided yet another reason to exercise caution. A piece published by the New York Times on Sunday, written by two physicians, warns that repeat use of the popular drug causes measurable IQ declines in young people. Another article published around the same time by the Washington Post raises similar alarms and also links marijuana usage to misuse of nicotine and even opioids.

These warnings come at a time when it seems that the United States is barrelling toward total pot legalization. Recreational use of marijuana is already legal in ten states, D.C., and multiple U.S. territories, and medical-only use is permitted in a further 23 states. The Washington Post article suggests that state legalization is exacerbating already-dire drug problems in public high schools. Colleges students, who are old enough to purchase pot but young enough to be hurt by it, have it even worse. Every major candidate running for the Democratic nomination in 2020, with the possible exception of Joe Biden, has endorsed federal legalization at least implicitly — and even Biden is likely to fold once he begins feeling the heat from progressive activists.

That is not to say that the right should necessarily double down and oppose legalization. Whether legalization should be permitted on a state level or even enforced on a federal level is a debate worth having between those on the right with socially conservative sensibilities and those that consider themselves libertarian. For one, the argument that being dangerous to adolescents warrants banning a substance for all adults has relatively few legs to stand on. Furthermore, it appears that leniency has the advantage even among Republicans, with President Trump endorsing bipartisan measures toward clemency for low-level drug offenders. Jeff Sessions, who was for two years the most anti-drug cabinet member in the Trump administration, resigned from his position as Attorney General in late 2018 having mostly failed to impede the momentum toward legalization.

If nationwide legalization is inevitable, however, social conservatives still have a role to play in correcting the excesses of progressive thinking. Through internet culture and Hollywood, toking is marketed as an integral aspect of youth culture. Bragging about getting high is now a political strategy for appealing to young voters. Binge drinking is portrayed as antisocial, chain-smoking as unspeakably dangerous, but being a college stoner is often cast as harmless, fun, even profound. Never mind the risk of reduced quality of life and hidden economic damage due to permanently decreased intelligence, poorer memory, and hindered ability to concentrate. Never mind the risk of escalation into opioid use. Using weed is cool, damn the consequences.

Whether conservatives should endorse the suggestion advanced in the New York Times piece and push for a legal minimum age of 25 for purchasing marijuana is up for debate. Perhaps the solution is more fundamental, part of the long-running conservative effort to restore stable families with responsible parental guidance, insulated from drug-fueled escapism. In any case, the science now confirms that marijuana is more dangerous to more people than is popularly believed. Armed with these facts, conservatives must redouble their efforts to reintroduce much-needed moderation into the national dialogue on drugs.