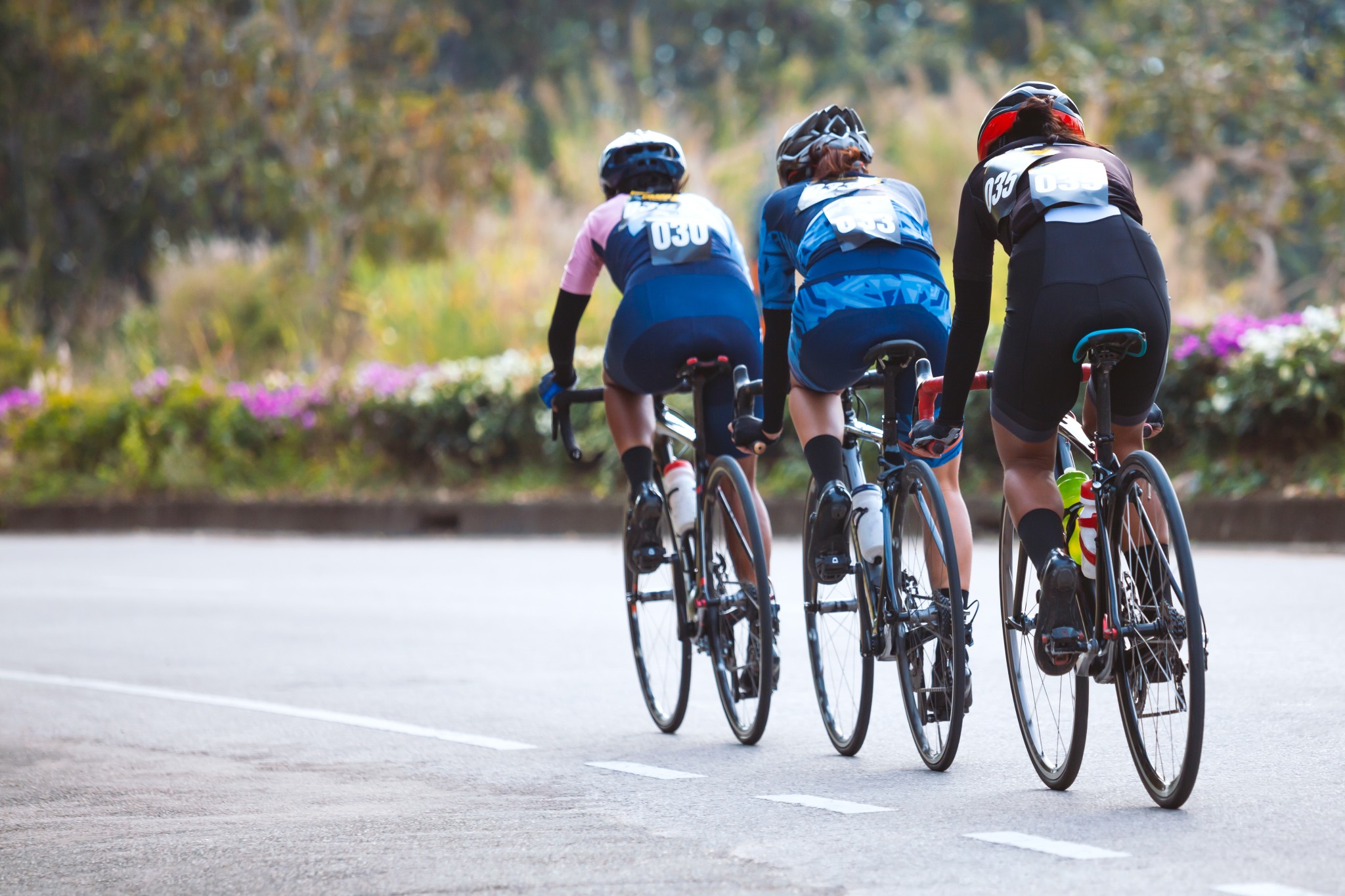 With gas prices high and heading up again, we may all need two-wheelers soon. Maybe that’s what the White House has in mind.

Under the $1.2 trillion Infrastructure Investment and Jobs Act, one of the administration’s most ballyhooed legislative achievements, funding for bike lanes, bike trails, and bike bridges has been boosted substantially — and with much fanfare in cities that received the maximum $25 million subsidy for their bike-related projects, including Tucson, Arizona, and Phoenix, Arizona.

Closer to the White House and Capitol, Washington, D.C.–area cyclists soon will pedal across a new federally subsidized bike and pedestrian bridge over the Potomac River. Federal taxpayers across the country already have anted up a $20 million down payment for that.

The president has an uneven relationship with two-wheelers. This has been especially true ever since he took an embarrassing tumble while bicycling near Rehoboth Beach in June. His secretary of transportation, Pete Buttigieg, was hardly a friend of the pedaling community while mayor of South Bend, Indiana. The organization People for Bikes gave his city 1.5 out of a possible five stars for bike friendliness during his term. The League of American Bicyclists notes that under Mayor Pete, bicycling consumed just 1 percent of South Bend’s transportation budget, well under the 14 percent averaged by the league’s gold-standard cities. But Buttigieg talks a good game, and who isn’t in favor of more people riding bikes?

The issue has a pleasantly green tinge, but it covers up a more complicated history, namely the major role that the bicycle lobby — yes, there really was such a thing — unwittingly played in the growth of the powerful highway lobby.

Bicycling was an elite hobby: League of American Wheelmen membership, which soon exceeded 100,000, was heavy on New England gentlemen and light on Mississippi dirt farmers.

The league’s primary sugar daddy was industrialist Albert Pope, the founder of Columbia bicycles, who sought to enlist federal and state governments in the promotion of cycling and roadbuilding. Though this often took unobjectionable forms, such as the placement of road signs, it was more often focused on controlling roadways through the creation of state road departments.

This led to what one historian has called “recreational imperialism,” as urban cyclists — tourists — sought to dictate road policies to the farmers and small-town Americans who lived along and were obligated to maintain, rather than merely pedal on, those roads.

Fierce battles broke out in state after state. The Michigan Grange objected to legislation under which “the farmers must bear the expense, while bicyclists and pleasure-riding citizens will reap the larger benefits.”

Frustrated by the resistance, Pope and the League of American Wheelmen launched a petition drive in 1892 that called for the establishment of a federal department of roads. Looking for allies, Pope invited some early automakers into a partnership while insisting that the bicyclists remain the senior partner.

Pope and the League of American Wheelmen got what they asked for, but boy did they miscalculate. In 1893, Congress created the Office of Road Inquiry. But by the early 20th century, automotive interests — which by then included Pope, whose Columbia Electric Vehicle Company was one of America’s largest automakers at the turn of the century — had displaced the League of American Wheelmen as the lead party in what became known as the Good Roads Movement.

As if to rub the bicyclists’ faces into the macadam, the side paths on which they traveled were often incorporated into the widened automobile-servicing roads. The road lobby, which reached the acme of its nation-changing influence in 1956 with the establishment of the National System of Interstate and Defense Highways, would prove supremely indifferent to the preferences of bicyclists.

Until the resurgence of bike-path enthusiasm in the late 20th century, cyclists were forced to share the roads with automobiles: breathing their exhaust; assaulted by honking horns; and endangered by careless, inept, and aggressive drivers.

Assisted by Buttigieg, the bicycling industry has gotten its snout back into the federal trough. It should remember, however, that once you become a dependent of Washington, you’re no longer charting your own path.