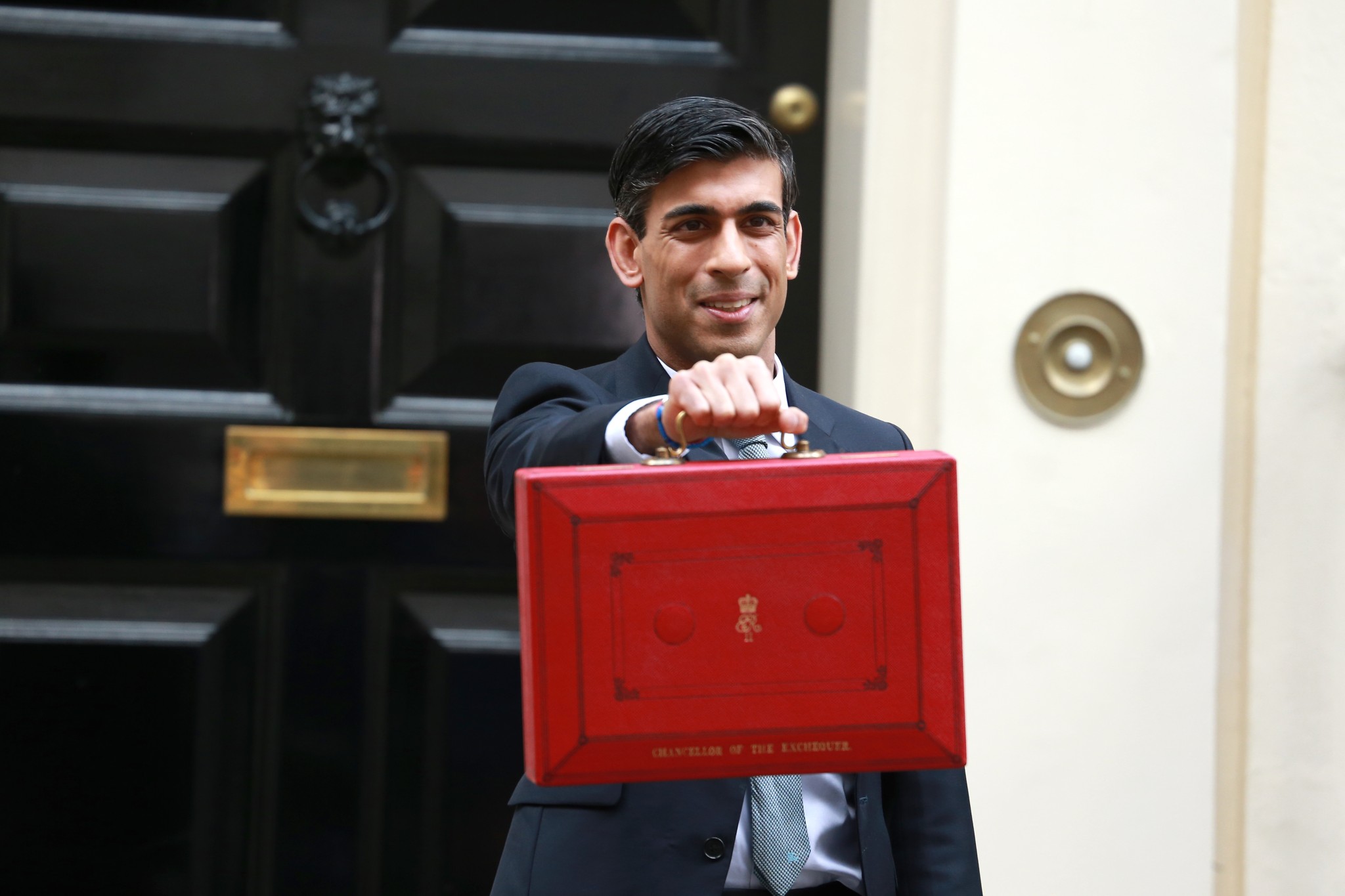 Ever since U.K. Prime Minister Boris Johnson announced his resignation on July 7 amid waves of scandals and resignations, the question of who will succeed him has swirled. Conservative candidate Tom Tugendhat describes the contentious election as “a battle of ideas that is actually going to determine the future of our country.” The current field of candidates sees Conservative MPs Chancellor of the Exchequer Rishi Sunak and Minister of State for Trade Policy Penny Mordaunt as the clear frontrunners in the nomination process. The conservative rivals continue to focus on issues facing Britons, including the unpredictable future of the nation’s economy, post-Brexit trading relations, and commitment in the Ukraine conflict.

The 1922 Committee, a group of conservative members of parliament who organize and manage the Conservative Party’s leadership elections, announced the rules of the leadership the moment Johnson announced his resignation. Under the newly amended Conservative Party Constitution, Boris Johnson is ineligible to run due to his resignation, thus beginning the first phase of the process for leadership change. The party is currently in the second phase of the leadership election, the nomination process, where the rules require candidates to gain 30 endorsements from party members and a series of votes occurs, eliminating candidates with the fewest endorsements until two candidates remain. Once the 1922 Committee announces who the two candidates are, the final stage of campaigning amongst Tory and Conservative members begins. The winner must receive over 50 percent of the vote from the party’s general membership to serve as prime minister.

The nomination process for the leadership election was approved on July 11, beginning the search to find Johnson’s successor. The current field of contenders has shrunk as the committee has eliminated candidates. On Thursday morning, Attorney General of England and Wales Sulla Braverman was disqualified from the race after ending up in last place with only 27 endorsements in the second round of voting. The elimination process has now made the race tighter between Sunak and Mordaunt, who are currently neck to neck in polls as the top choices for Johnson’s successor.

Mordaunt, MP for Portsmouth North and minister of state for trade policy, is seen as the most prominent choice to succeed Boris Johnson. In a YouGov poll, Mordaunt was in first place with 27 percent support of Tories, while Sunak came in third with 13 percent support. Mordaunt has framed her campaign around her status as a pro-Brexit and pro-change candidate in order to distance herself from Johnson and accumulate additional support. While polls may seem optimistic for Mordaunt, she has received backlash amongst party’s members, especially from David Frost, a member of the House of Lords, who called Mordaunt’s Brexit credentials weak: “If Brexit is going to be safe it’s going to need a few things … I would worry, on the basis on what I’ve seen, that we wouldn’t necessarily get that from Penny.” The MP sees the future of the party’s agenda as focusing on “low tax, a small state, and personal responsibility,” saying that this will revive a “sense of self” in the Conservative Party and nation.

Sunak, MP for Richmond (York) and former Chancellor of the Exchequer, is also considered one of the top choices for leader. Sunak continues to accentuate his position of chancellor of the exchequer, framing his actions to cut interest rates and pass a 30 billion pound stimulus package as helping Britain’s economy during the COVID-19 pandemic to gain support. Despite his current lead in the nomination process, Sunak’s recent popularity fell due to the revelations of his wealthy wife’s tax status that allowed her to avoid paying taxes on overseas income. In his Twitter announcement declaring his candidacy for the party leadership, Sunak said, “ Let’s restore trust, rebuild the economy and reunite the country.”

The 2022 Conservative Party Leadership Election comes at a crucial time for the U.K., as it faces a potential new recession along with record–high inflation, resulting in lower consumer confidence and families struggling to make ends meet.  The U.K. continues to be one of Ukraine’s strongest supporters in the ongoing Russo-Ukrainian conflict. The Conservative Party announced it would continue its support for Ukraine despite the party’s leadership change. The ongoing struggle with the post-Brexit trade negotiations is also becoming a major issue for the nation’s economic opportunities across Europe.