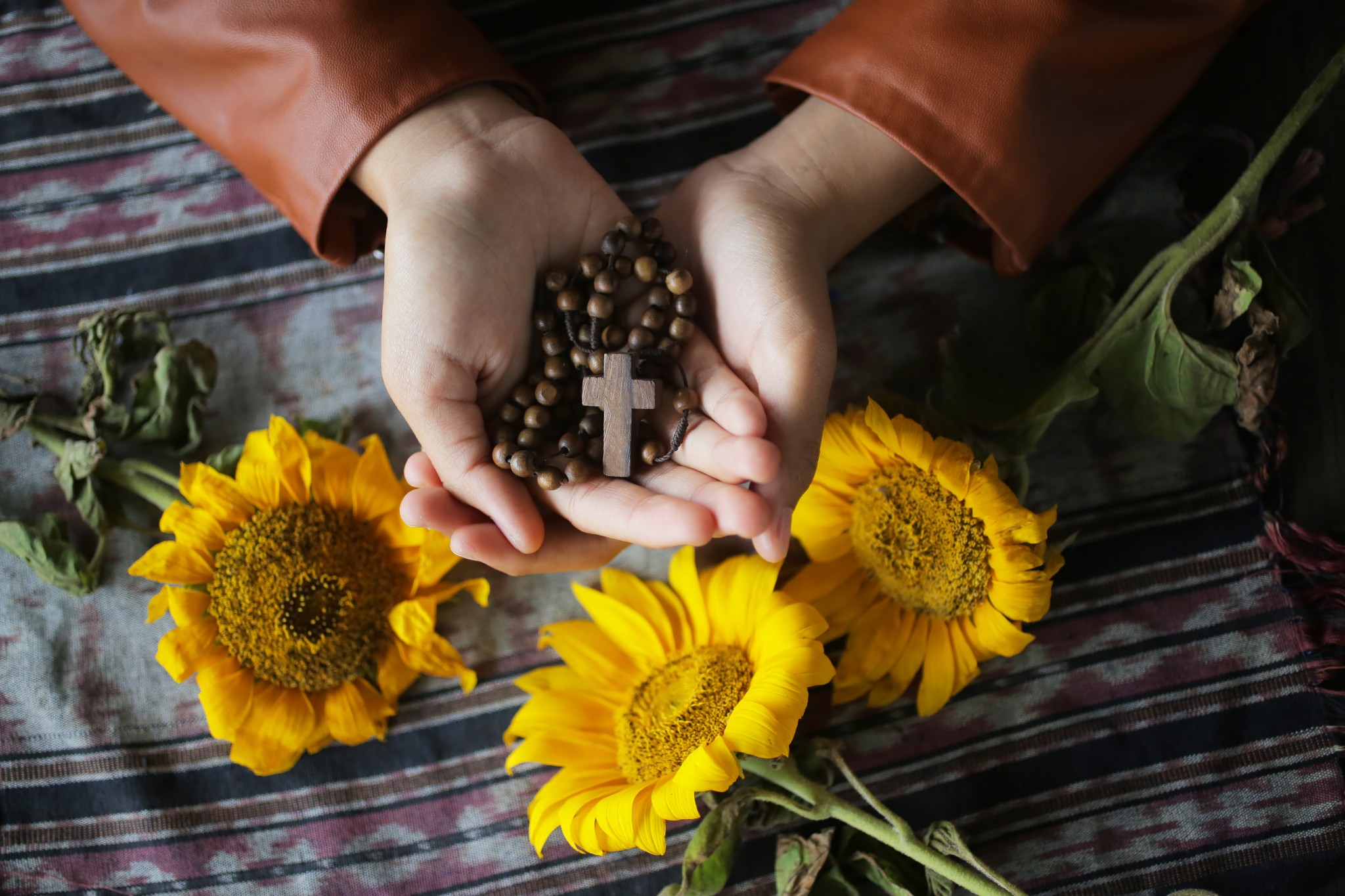 A Canadian-based writer named Daniel Panneton has written an article in the Atlantic that claims that “radical traditional” Catholics have “weapon[ized]” the rosary.

Panneton’s article is titled “How Extremist Gun Culture Is Trying to Co-Opt the Rosary,” and its subtitle compares Christian nationalists’ use of the rosary to the use of an AR-15 rifle.

“Just as the AR-15 rifle has become a sacred object for Christian nationalists in general,” Panneton wrote on Sunday (of course), “the rosary has acquired a militaristic meaning for radical-traditional (or ‘rad-trad’) Catholics.”

The Atlantic, mind you, is the bible of liberal Democrats. It is their sophisticated intellectual journal of choice about politics and culture. The fact that the editors of that magazine would publish a hit piece on the Catholic rosary means that the liberal Democratic intelligentsia views traditional Catholics as legitimate targets for social ostracism and worse. These are the same people who want to legally ban AR-15s. Panneton writes: “On this extremist fringe, rosary beads have been woven into a conspiratorial politics and absolutist gun culture. These armed radical traditionalists have taken up a spiritual notion that the rosary can be a weapon in the fight against evil and turned it into something dangerously literal.” (READ MORE: Burger King’s Brilliant Idea: Making Fun of Catholics During Easter)

“Catholics,” Panneton warns, “are a growing contingent of Christian nationalism.” Catholics have the temerity to “idealize the traditional patriarchal family” and are hostile to “abortion rights.”

Perhaps the Atlantic will feature a follow-up article calling for a five-day waiting period for purchasing rosaries. Maybe the stores that sell rosaries should be federally licensed like firearms dealers and purchasers should have to fill out an ATF form in order to qualify to buy rosaries. One of the questions on the form could be: “Do you consider yourself a traditional Catholic?” And if the answer is “Yes,” you cannot buy the rosary. Other questions on the form could include: “How many times in the past year have you attended Catholic Mass?” “Are you one of those Catholics that attends Mass every Sunday?” “Do you promise not to use the rosary to pray for an end to abortions?”

But if traditional Catholics keep purchasing rosaries, the Atlantic might editorialize that all rosaries should have serial numbers so these “weapons” can be traced by law enforcement. We don’t want rosaries getting into the hands of Catholics who oppose abortion rights, who support the Second Amendment, or who, God forbid, voted for former President Donald Trump.

Liberal hostility to organized religion (except for Islam) has been growing apace for years. The late Richard John Neuhaus (one of those radical traditional Catholics — a convert, no less) wrote about it in The Naked Public Square. I doubt, however, that Father Neuhaus would have believed that things would get this bad — that the “respectable” journal of liberal opinion in America would attack the Catholic rosary as a weapon, and that Christian nationalists — who love Jesus and their country — would be considered enemies of the state. But here we are.