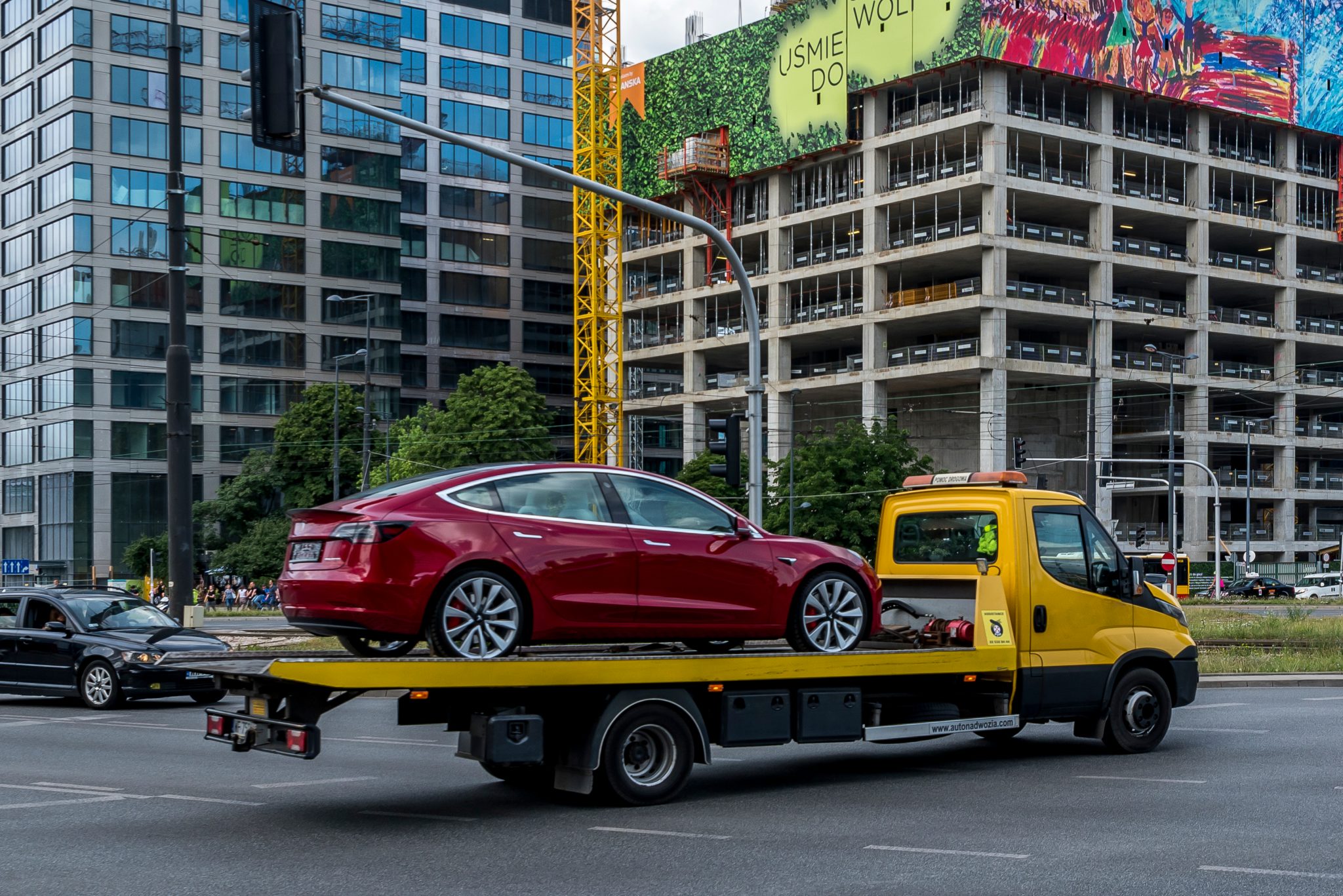 One of Tesla’s biggest problems isn’t range — or recharge times. It’s build quality. Leaving aside what propels a Tesla, how Teslas are put together is shameful.

As evidenced by one coming apart the other day.

Nathaniel Chien didn’t think he’d bought a convertible, but when he looked up, he realized Tesla had updated him. The roof was no longer there — having blown off. “I thought a window was open,” he said. “But half a minute later, the entire glass top of the roof just flew off into the wind.”

The Tesla was just bought, brand-new.

A couple of hours new.

Chien had bought the Model Y earlier that day and was out for a drive with his parents on I-580 in California when the convertible option got downloaded — and the roof offloaded. Apparently, it wasn’t glued down sufficiently.

The roof is welded onto the body, making it difficult for it to fly off. But Tesla cars are built using adhesives — glue — which sometimes comes unglued. Especially if it was never applied in the first place, which is what a Tesla dealership apparently told Chien had happened.

No word yet as to whether the unglued roof flew into another car, which it might have — and so might have killed someone.

This is an especially egregious example of Tesla’s build quality, which even Teslians themselves openly grouse about — which says something about the willingness of Teslians to tolerate that which would be intolerable in any other context.

Two years ago, Consumer Reports awarded Tesla a “much worse than average” rating for long-term reliability, based on pieces of the car coming off, not fitting properly, not working, or working intermittently. A year ago, CR withdrew its “recommendation” that people buy the Model 3, due to major fit and finish problems.

Another Tesla victim — whoops, customer — who bought a Model 3 this summer got a bumperless upgrade after driving through a puddle. The force of the water sheared off the entire rear clip of the car — which apparently wasn’t clipped (or glued) on very well.

“I was driving in the rain with my girlfriend and her father, decelerating about to make a right turn (going into the turn lane) when all of a sudden we heard a big noise. I thought we got rear-ended. I pulled into the nearest parking lot and went outside, and the whole back of my car was off,” the auto-dissassembling car’s owner told InsideEVs.

But it may be even worse than that.

Tesla, notes the WSJ, has kept a lid on the reporting of problems by not giving reporting agencies such as J.D. Power access to buyers’ contact information — via vehicle registration. Many states require that the manufacturer (e.g., Tesla) to give permission for this info to be disclosed to reporting agencies; without it, they have no way to contact the people who bought the cars to ask them about the problems they’ve had with their cars.

For years, Tesla hasn’t given permission.

And one of the states where Tesla owners haven’t been surveyed just happens to be Tesla’s largest market — California.

If the roof flew off a new Toyota, it’d be national news — even displacing the cases! the cases! for awhile. “Consumer” advocates would rise in collective outrage, demanding investigations, recalls — and there would be both. Toyota’s reputation would be badly dinged; people would be hesitant to buy Toyotas.

There would be lawsuits and massive settlements. The damage would take years to remedy.

But Elon drives on. The value of Tesla reportedly exceeds that of Toyota — as measured by people’s willingness to buy stock in Tesla.

This is due to the fact that his customers aren’t buying a car so much as virtue, which they signal by driving a Tesla. No matter what. They will put up with almost anything because the drive is secondary to what they are driving.

It is like the wearing of the Face Diaper — which people do not so much because it “stops the spread” but rather because it is a visual symbol of their membership in the Anti-Sickness Cult. Which they regard as a virtue — to be signaled.

This is how you make money in Heliogabalus-era America, a country in which the pathological is the “new normal.”