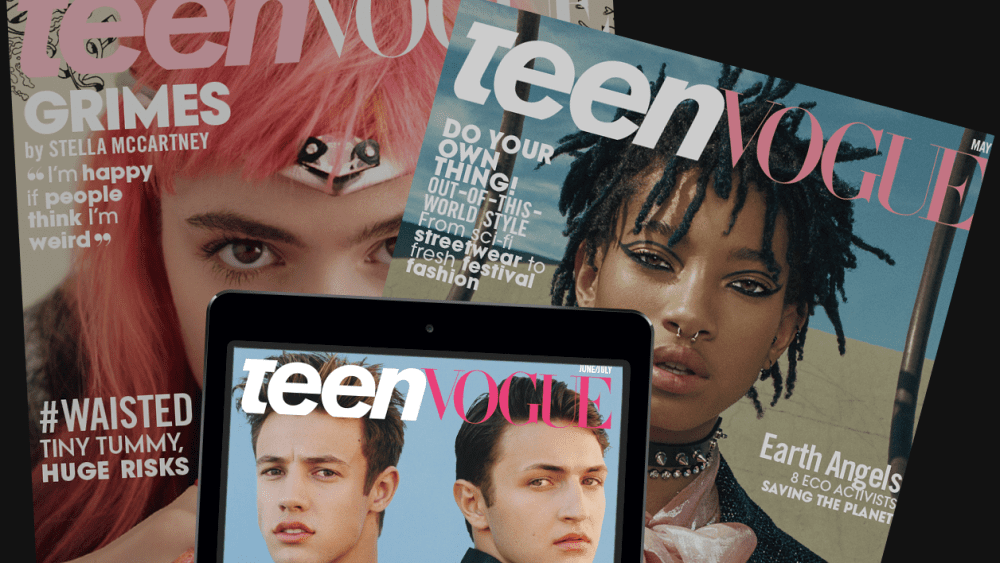 Fundamental misunderstandings of capitalism are peddled to young people on a daily basis. The most glaring example of this trend was a recent tweet by TeenVogue magazine, advertising their capitalism explainer article to teen girls with the caption, “Can’t #endpoverty without ending capitalism!” This is a magazine that caters mainly to a very young, female audience, and whose readers are still forming their opinions on big picture things like what the ideal economic system is. How can such a publication, in good faith, put out something that is so misleading about the basis of our economy?

Capitalism has brought more people out of poverty than any other economic system ever has, or ever will. Look at any graph of world poverty, starting from the industrial revolution, when capitalism began to really gain steam (literally). Poverty slopes sharply downward, and for good reason. Improvements in efficiency, technology, and trade, all fueled by capitalism have led to massive improvement in the quality of human life over a surprisingly brief period of time.

TeenVogue is a magazine that makes its money by telling teen girls which lipstick their favorite pop star thinks is in this season and selling ads for makeup, designer clothes, and TV shows. The prosperity of capitalism has allowed people the leisure to buy the sorts of products TeenVogue advertises; its entire model is a capitalist one. So, let’s not take them at their word in their hope to end capitalism.