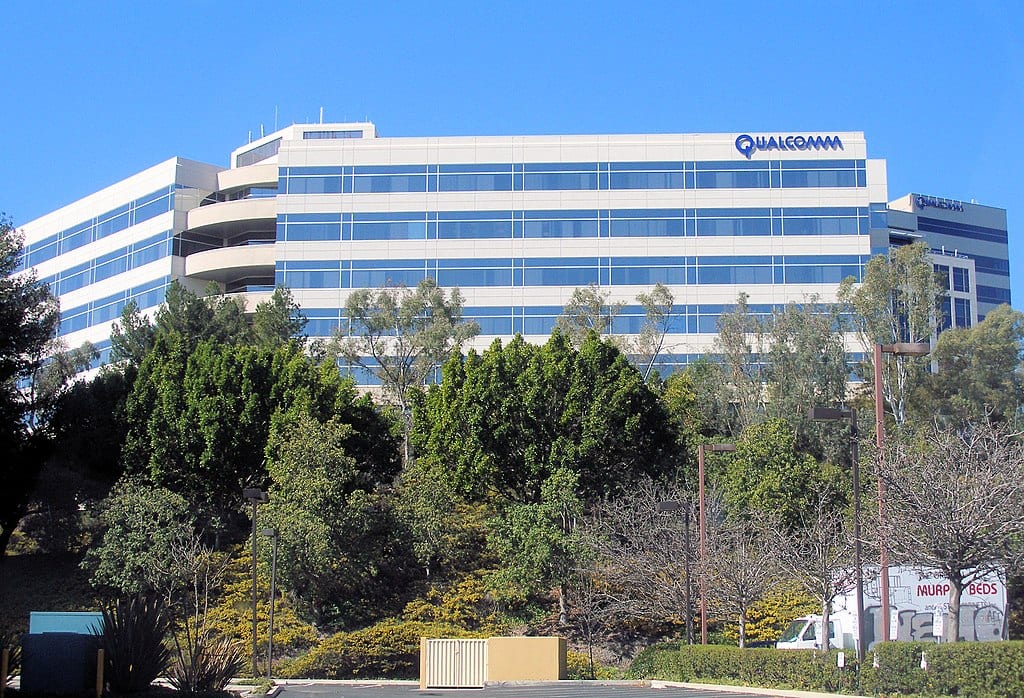 Undoubtedly, technology is one of the most dynamic sectors of the U.S. economy, providing innovation, boosting economic growth, creating jobs, and enhancing consumer welfare. The evolution of the Internet of Things and the deployment of the 5G network it requires suggest that tech will remain an important source of economic activity for some time. That is, if the market remains robust and competition drives outcomes. However, tech is complicated, and competition is threatened by a web of legal actions and regulatory interventions that can potentially put 5G internet deployment in the United States on a slower growth path.

Many of the complications arise from patents and questions of patent enforcement that underlie the technology used in smartphones and other internet related devices. Today, the typical smartphone includes over 250,000 active patents, leaving no shortage of potential legal threats to innovation. The ongoing feud between Apple and Qualcomm provides a cogent example of the problems surrounding innovation in this market. Qualcomm is in a unique position because it produces the premium baseband processor chipset that allows a smartphone to communicate with a cellular network, which gives it significant leverage in the market. Apple and other electronics manufacturers allege that Qualcomm is using its market power to engage in anticompetitive behavior that increases prices, reduces consumer welfare, and inhibits innovation.

This fight has taken on global proportions: Antitrust authorities around the world — the U.S., Korea, Taiwan, China, and Europe — are evaluating the market for potential anticompetitive practices. In the United States, a federal court in California is currently hearing the Federal Trade Commission’s case concerning Qualcomm’s market conduct.

In particular, the court and regulators have focused on Qualcomm’s “no license, no chips” strategy. In other words, companies seeking to use Qualcomm’s chipsets must first license their patents, otherwise Qualcomm will not sell the chipsets to them. At issue is whether Qualcomm’s market power has led to an inflated price for the necessary licenses. The court is also examining Qualcomm’s refusal to license its standard essential patents to rival chip manufacturers, as well as its exclusive dealings with Apple.

Qualcomm has defended “no license, no chips” by claiming that simply purchasing the chips does not capture all the relevant costs of the intellectual property involved in producing the chips for a smartphone. The licensing requirement exists to cover these broader costs.

The company’s critics, however, view Qualcomm’s tactics as a violation of the requirement to provide fair, reasonable, and nondiscriminatory (FRAND) access to standard essential patents. These requirements are set by standard setting organizations for patents required to meet a technical standard. For example, a 5G phone will require a certain set of uniform standards agreed upon by the industry. To facilitate innovation and avoid a legal morass of patent challenges, the standard essential patents are supposed to be licensed at fair, reasonable, and nondiscriminatory rates to all parties.

Whether or not Qualcomm’s licensing practices are reasonable and nondiscriminatory is something that will be determined by the ongoing case between the Federal Trade Commission and Qualcomm being heard in California. And any question of patent infringement will likewise be an issue settled in court. Yet the dispute has also spilled over to the International Trade Commission (ITC), which adds a complicated new wrinkle to the case. As part of the ongoing dispute between the tech giants, Qualcomm is requesting the ITC to impose an exclusion order on Apple’s importation of iPhones using Intel chips instead of Qualcomm’s premium chipset. In essence, the iPhones that Apple can sell in the United States would be only those using Qualcomm’s chipset.

Such an exclusion order has strong implications for competition in the domestic market, particularly with the rollout of 5G technology underway. Indeed, federal policies should be promoting a dynamic, competitive market for chipmakers to ensure a cost-effective and efficacious deployment of 5G technologies. Yet an exclusion order by the ITC would ultimately hamper one American chipmaker — Intel — while simultaneously shoring up the market power of a rival American company (Qualcomm).

As the ITC evaluates the Qualcomm case, the economic impact of an exclusion order must be included in any public interest review, especially with respect to impacts on the emerging market for 5G deployment. As Rep. Andy Biggs (R-Ariz.) noted in a letter to the ITC, “An exclusion order would create a monopoly in the open market for baseband chipsets just as 5G deployment begins, which would result in higher prices, less stable supply, and reduced innovation.” Given the potential for such adverse impacts, the potential costs of an exclusion order must be carefully evaluated. Because, as Rep. Biggs continues in his letter, “…it would be particularly inappropriate to eliminate competition in the advanced baseband chipset market just as the U.S. Federal Trade Commission is seeking to promote and protect competition in the very same market, through its ongoing case against Qualcomm.”