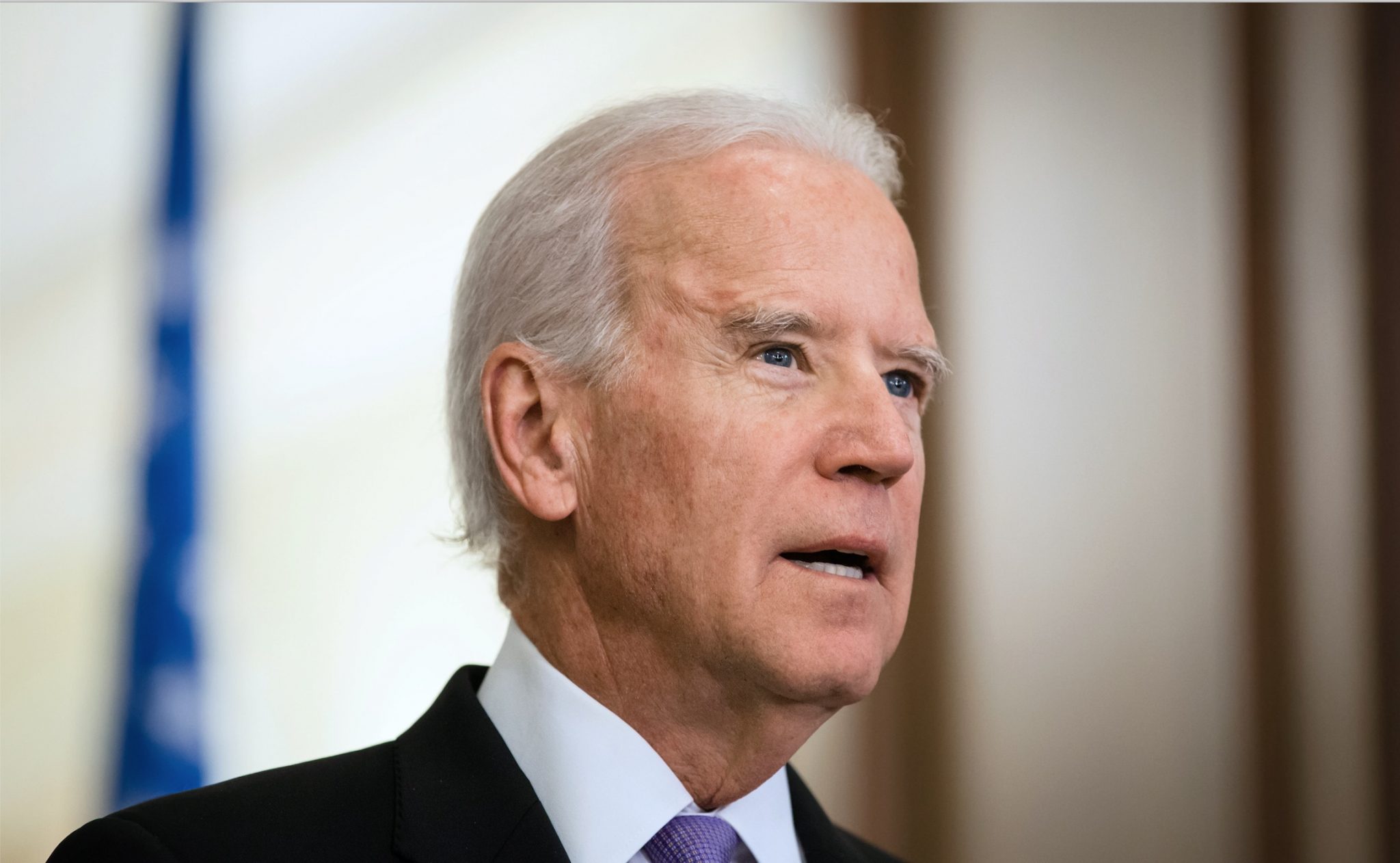 No Biden proposal is more forgotten than his multi-trillion tax hike. Soon, America’s coronavirus recession will change that. Biden will be forced to choose between an enormous economic hit to the nation’s weakened economy or a huge political hit to his precarious liberal base.

The American Enterprise Institute’s recent estimate of Biden’s tax proposals confirmed what others have found: They are enormous. Cumulatively, they would “raise federal revenue by $3.8 trillion [Tax Policy Center estimated them at $4 trillion] over the next decade (2021-30)” and include “several individual income, payroll, and business tax increases.” Although aimed at primarily high-income households, the proposals “would increase taxes, on average, for households at every income level.”

Many Democrats now see increased taxes as more a desired good than a necessary evil.

Their enormity and transparency are presidentially unprecedented. Historically, candidates have run from tax increases — instead seeking to tar their opponent with them — not on them. Since Democrat George McGovern’s 1972 fiasco, being a tax-and-spend liberal was a presidential hopeful’s shorthand suicide note.

Two generations later, times have changed indeed, and Biden has rushed to keep up with their leftward lurch. His almost $4 trillion is easily the largest proposed tax hike in campaigning history. (For comparison, Biden’s increase equates to $380 billion annually — the U.S. did not exceed total annual federal revenue of $380 billion until 1978.)

As AEI points out, Biden’s campaign depends on this revenue because it is “aimed at financing new government programs.” Biden is no less dependent on these increases rhetorically: Politically, he must offset his long establishment background to appeal to the Democrats’ restive leftward base.

Assembled in 2019 and amended since, Biden’s tax and spending proposals have continually grown to appease the collective Left that now attracts the Democrats’ majority support. Even closing on the nomination, Biden kept promising his way through the tape; his spending proposals got richer and his tax hikes higher.

Of course, that was then; coronavirus is now, and the economy is supine. Biden’s promises, which were in step with the Democrats’ ideology, is now out of step with America’s economy. Robust before coronavirus, the economy has been hammered. In quarter one, it shrank 5 percent; quarter two certainly will be significantly worse.

Washington’s response has been to bolster the economy with significant resources. Adding federal spending and Federal Reserve efforts, almost $8.5 trillion has been committed. Biden’s tax hike proposals would throw that into reverse. It would also be the reverse of President Obama’s choice.

Entering office, Obama faced the Great Recession. In 2009’s first quarter, the economy shrank 4.4 percent and another 0.6 percent in the second. Even with the economy recovering in 2009’s second half and through 2010, Obama extended the expiring Bush tax cuts in their totality — including those for high earners.

Obama later raised taxes with Obamacare and ended the Bush tax cuts for top earners. But even combined, these were just a fraction of Biden’s current proposal.

Neither the country nor Congress is likely to accept massive new un-offset federal spending following 2020’s still-growing tab. The economy remains well below pre-virus levels, and regaining those levels will take a long time.

Faced with a much less weakened economy, Obama, in whose administration Biden was vice president, balked at more taxes early. Obama knew that any further economic relapse would be attributed to any such tax hike. Based on the twin magnitudes of today’s economic contraction and his proposed tax hikes, Biden’s exposure would be even greater.

Contrastingly, the Left wants tax hikes more for ideological than fiscal purposes. Liberals’ desire for increased taxes’ redistributive effect underscores the Democrats’ significant drift these last 12 years. Many Democrats now see them as more a desired good than a necessary evil. Biden particularly needs them for this purpose — to offset the establishment aftertaste he leaves in liberals’ mouths. Biden needs liberals motivated for November, so backing off taxing the rich would not be helpful.

When campaigning reconvenes in earnest, Biden will have to choose between the economic and the political. Obama didn’t face the same predicament when he chose the economy. Of course, Obama was Obama, which Biden definitely is not. Obama’s base was large and solid. Biden’s is neither.

Seemingly the Democrats’ ideal, in reality Obama was the moderates’ ideal Democrat. Moderates particularly hang in the balance on Biden’s decision. Biden has much to prove to moderates and his left. Nowhere is that clearer than on taxes and the economy, and nowhere does he have less room to maneuver.