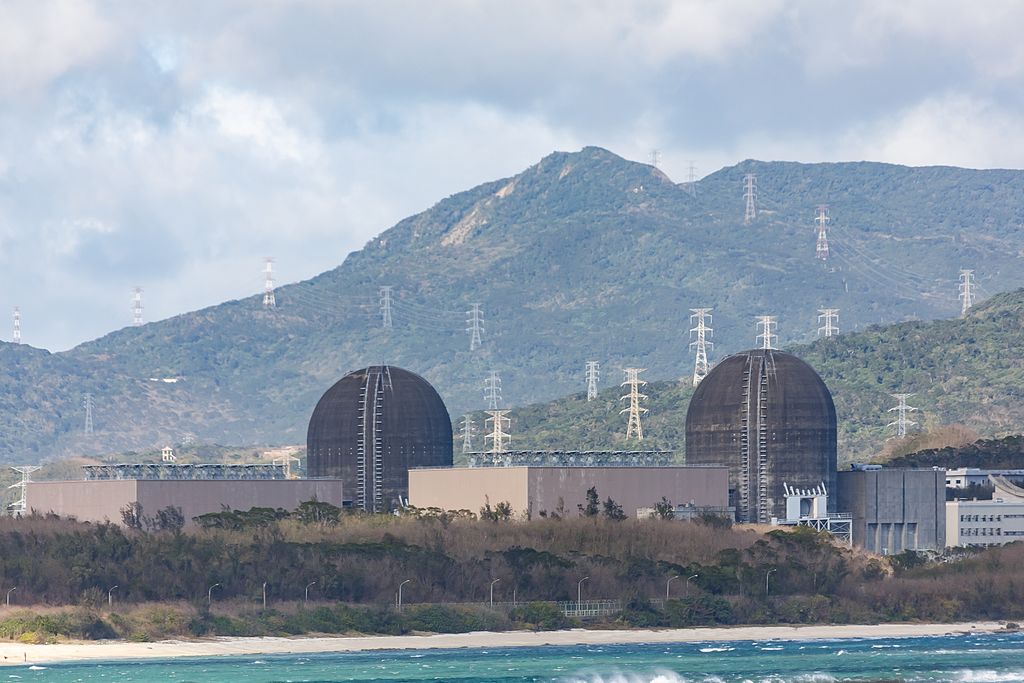 Perceived American weakness and a shift in the regional balance of power in the East Asian-Pacific littoral may result in the restart of a Taiwanese nuclear weapons program designed to serve as the ultimate deterrent to a Communist Chinese attack or invasion. We have been here before.

But in the mid-to-late 1970s, amid the U.S. opening to China, the U.S. defeat in Southeast Asia, the outbreak of the Sino-Vietnamese War, and the feckless foreign policy of the Carter administration, Taiwan covertly pursued a nuclear weapons capability. This covert nuclear program continued into the 1980s until a Taiwanese colonel (and CIA asset) defected to the United States with evidence of Taiwan’s covert program. The U.S. then pressured Taiwan to end the program, which it did in 1988.

Taiwan’s reaction to international events and the shifting balance of power in the world was not unprecedented. The 1956 Suez crisis produced similar reactions in France and Israel, both of which sought an independent nuclear deterrent, especially in the wake of the Eisenhower administration’s pressure to end their war with Egypt over the nationalization of the Suez Canal. In 1958, French President Charles de Gaulle expedited France’s nuclear weapons program that ultimately created the force de frappe.

Meanwhile, Israel, which had sought nuclear weapons since 1948, constructed (with French assistance) a nuclear reactor complex at Dimona capable of producing weapons-grade plutonium. It is believed that Israel developed nuclear weapons sometime prior to the 1967 Six Day War. Today, both France and Israel have robust independent nuclear deterrent forces.

Recent events in the South China Sea, including increased Chinese air incursions into Taiwan’s air defense zone, and Chinese President Xi’s call for the annexation of Taiwan, coupled with the Biden administration’s humiliating exit from Afghanistan, may be the kind of  international developments and perceived shifts in the balance of power that result in Taiwanese leaders restarting their nuclear program.

Harvard’s Graham Allison writes in the National Interest that “the current military balance over Taiwan has shifted dramatically in China’s favor,” and notes that in 18 recent war games simulating a U.S.-China conflict over Taiwan, China wins every time. Allison is hardly alone in thinking that the U.S. could be defeated by China in the South China Sea.

Serious and respectable U.S. national security experts have discussed the Taiwan nuclear deterrent scenario. Michael Rubin of the American Enterprise Institute recently wrote that “If Americans are not willing to fight and die to protect our allies, it is essential that Washington or Taipei make alternate arrangements to enable the island not only to defend itself, but also to deter Chinese aggression.” The alternate arrangements, he explained, included a Taiwanese nuclear deterrent. Rubin suggested that the U.S. made a mistake in the late 1980s when it pressured Taiwan to end its covert nuclear weapons program. And he blamed the Biden administration’s Afghan debacle for “upend[ing] decades of security calculations,” and thereby endangering Taiwan’s freedom.

Meanwhile, the Naval War College’s James Holmes writing in the journal 1945 suggests that Taiwan does not need nuclear weapons to deter China. Holmes acknowledges Taiwan’s predicament — dependence on other nations for survival is perilous. “Wise statesmen,” he writes, “welcome allies … without betting everything on them.” Holmes says it is unlikely that China would use nuclear weapons to attack Taiwan because “the mainland longs to possess the island, with all the strategic value it commands,” and the Chinese Communist Party “has little use for a radioactive wasteland.” Thus, Taiwan needs to be able to deter a Chinese conventional attack/invasion. And then Holmes writes, “History has shown that nuclear weapons stand little chance of deterring nonnuclear aggression.” But isn’t that what worked for 45 years in Western Europe? It is arguable that the Soviet Union — which had a significant conventional force advantage in Europe — was only deterred from attempting to conquer Western Europe by the U.S. nuclear deterrent.

Alex Littlefield and Adam Lowther, writing in the Strategist, contend that a Taiwanese nuclear deterrent would make Communist China much less aggressive toward the island. For Taiwan, they write, “half measures, ambiguity or doing nothing” in the face of an increasing threat from China “is no longer an option.”

Both France and Israel welcome their alliances with the United States, but neither country relies on America for its ultimate security and freedom. Taiwan won’t either.