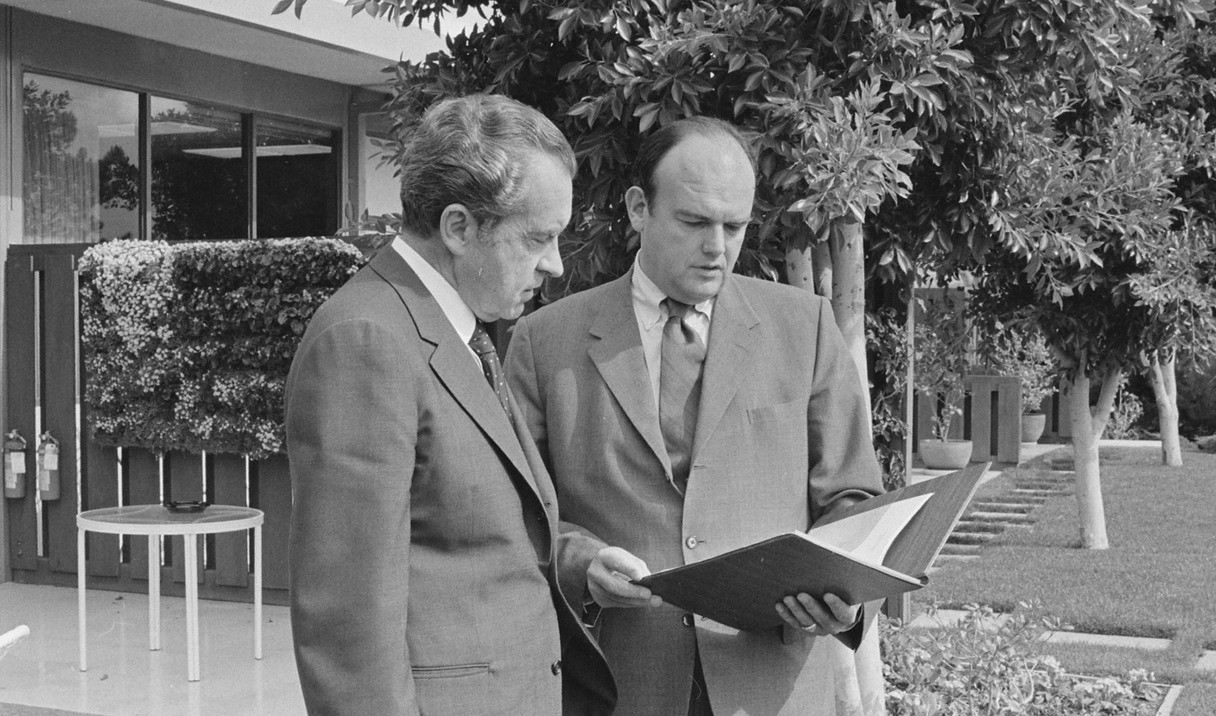 So, Michael Sussmann has been acquitted by a Washington, D.C., jury. This should come as no great surprise to anyone familiar with the district’s overtly Democrat political composition. He certainly was tried before a jury of his political peers. After all, Hillary Clinton got 90 percent of D.C.’s vote in 2016. In this particular instance, we’ve been told, three of the jurors were contributors to her campaign. One would have loved to be in the jury room to hear the discussions during the few hours of supposed debate. Do you think Hillary’s name ever came up — or how the impact of a conviction might affect her or Democrats in general?

What is equally unsurprising is that the opposite is also true: Republicans don’t stand a chance of acquittal in a politicized case brought to court in D.C. This was clearly demonstrated almost 50 years ago in the Watergate prosecutions, where — with two notable exceptions — every case tried in D.C. resulted in a conviction and every case tried outside in an acquittal.

Let’s look at the list. There were three major trials (for the Watergate break-in, the plumbers’ break-in, and the cover-up), along with three lesser trials (Dwight Chapin and Edwin Reinecke for perjury and John Connally for bribery).

Two of the seven Watergate burglars (Gordon Liddy and James McCord) were convicted on January 30, 1973, as they should have been. The other five (Howard Hunt and the Cubans: Bernard Barker, Felipe de Diego, Virgilio Gonzalez, Eugenio Martinez, and Frank Sturgis) pleaded guilty at the trial’s beginning, so no jury was involved. John Ehrlichman was convicted on July 12, 1974, in the plumbers’ break-in trial for authorizing the illegal entry into the Beverly Hills offices of Daniel Ellsberg’s psychiatrist. When Ehrlichman’s conviction was announced, Justice Thurgood Marshall remarked to his law clerks that he’d hate to be a Republican on trial in D.C.

Dwight Chapin, the first Nixon White House official to be brought to trial, was convicted of perjury on April 5, 1974, in describing his interactions with dirty-trickster Donald Segretti. Similarly, California Lt. Gov. Edwin Reinecke was convicted of perjury on July 27, 1974, in connection with his testimony during Richard Kleindienst’s confirmation as attorney general. Upon indictment, he resigned from office and then lost the GOP primary in his race to become California’s governor. His conviction was later overturned by the D.C. Circuit. But as with the vacating of Sen. Ted Stevens’ conviction decades later in 2008, nothing could be done to rectify his election loss — which, in Stevens’ case, just happened to give Democrats the 60th vote necessary to overcome GOP filibusters.

The most prominent case to come to trial, of course, was the cover-up trial itself, which followed Nixon’s resignation and President Ford’s pardon. That three-month trial ended on January 1, 1975, with convictions on all counts — for conspiracy, obstruction of justice, and perjury — of John Mitchell, Bob Haldeman, and John Ehrlichman. In the opening of his vigorous dissent from the D.C. Circuit’s upholding of those cover-up convictions, Judge George MacKinnon wrote about the taint from adverse publicity, which fed directly into the jury’s political bias:

If ever in the history of our country there was a criminal case which by law had to be transferred to another place for trial because of prejudicial pretrial publicity alone, this is that case.

After the smoke cleared and all the appeals were heard, these three men were the only ones who remained convicted. Of the seven originally indicted, Colson pleaded to a separate charge, Ken Parkinson was acquitted, and Gordon Strachan was separated and never tried. Robert Mardian’s conviction was vacated on appeal and never retried.

Only two cases tried inside the District ended in acquittals: that of Ken Parkinson, mentioned above, and that of John Connally. Both are instructive. Parkinson’s acquittal in the cover-up trial is best explained in John Dean’s book Blind Ambition:

Ken Parkinson, the last defendant, seemed completely out of place. I knew a half-dozen men who had played much larger roles in Watergate than Ken, and who were absent. He had never met Haldeman or Ehrlichman before his indictment. I harbored some suspicion that the prosecutors had included him as “mercy bait.” An acquittal of Parkinson would lend an air of even-handedness to the trial.

John Connally’s acquittal on April 17, 1975, for taking $10,000 in bribes in the milk producers’ case also came as no surprise. He had been a lifelong Democrat and four-term governor of Texas when he became Nixon’s Treasury secretary and headed Democrats for Nixon in the 1972 campaign. One might suspect his prosecution was primarily motivated by revenge, but he was represented by famed Democrat super-lawyer Edward Bennett Williams, who put both Jacqueline Kennedy and Lady Bird Johnson on the stand as character witnesses. The jury deliberated for just five and a half hours before reaching its unanimous verdict of acquittal.

Those few prosecutions actually tried outside the District ended without convictions. Maurice Stans and John Mitchell were acquitted of accepting campaign donations from Robert Vesco in exchange for influencing an SEC investigation. Juror interviews afterwards indicated its members did not find the government’s main witness, John Dean, to be credible.

Dwayne Andreas, CEO of agribusiness giant Archer-Daniel-Midlands and the prominent Democrat who had secretly given $25,000 to Nixon’s reelection campaign, was acquitted on June 12, 1974, in a Minneapolis trial, with most commentators suspecting this case, too, had been brought out of spite for his GOP donation.

The most instructive case is the prosecution of Frank DeMarco, Nixon’s tax adviser. The case was originally brought in D.C., but DeMarco exercised his statutory right to remove it to Los Angeles, over the prosecutors’ vigorous objections (he even appealed to the D.C. Circuit). Once in LA, their case was thrown out of court for attorney misconduct. It seems they deliberately suppressed evidence that would have been helpful to DeMarco — and got caught. The opinion by Judge Warren Ferguson, a Lyndon Johnson appointee (later elevated to the Ninth Circuit by Jimmy Carter) is most instructive — and a considerable embarrassment to the special prosecutors. Judge Ferguson’s dismissal on November 10, 1975, was upheld by the Ninth Circuit in March 1977, but somehow this was not mentioned in the Watergate Special Prosecution Force Final Report, issued three months later.

Nothing can be done about the political bias within the D.C. jury pool except to point out that it is a known fact. Given that, it is the Department of Justice’s responsibility to be sure highly politicized prosecutions are not simply filed there by overly eager prosecutors looking for easy victories. So much for Republicans; as for Democrats committing political crimes within the District, there is simply no known remedy for the jury’s political bias.

Geoff Shepard joined President Nixon’s White House staff upon graduation from Harvard Law School in 1969 and served for five years, including acting as deputy counsel on his Watergate defense team. He has authored three books, including The Nixon Conspiracy (Bombardier Books, 2021). See more on his website at www.ShepardOnWatergate.com.