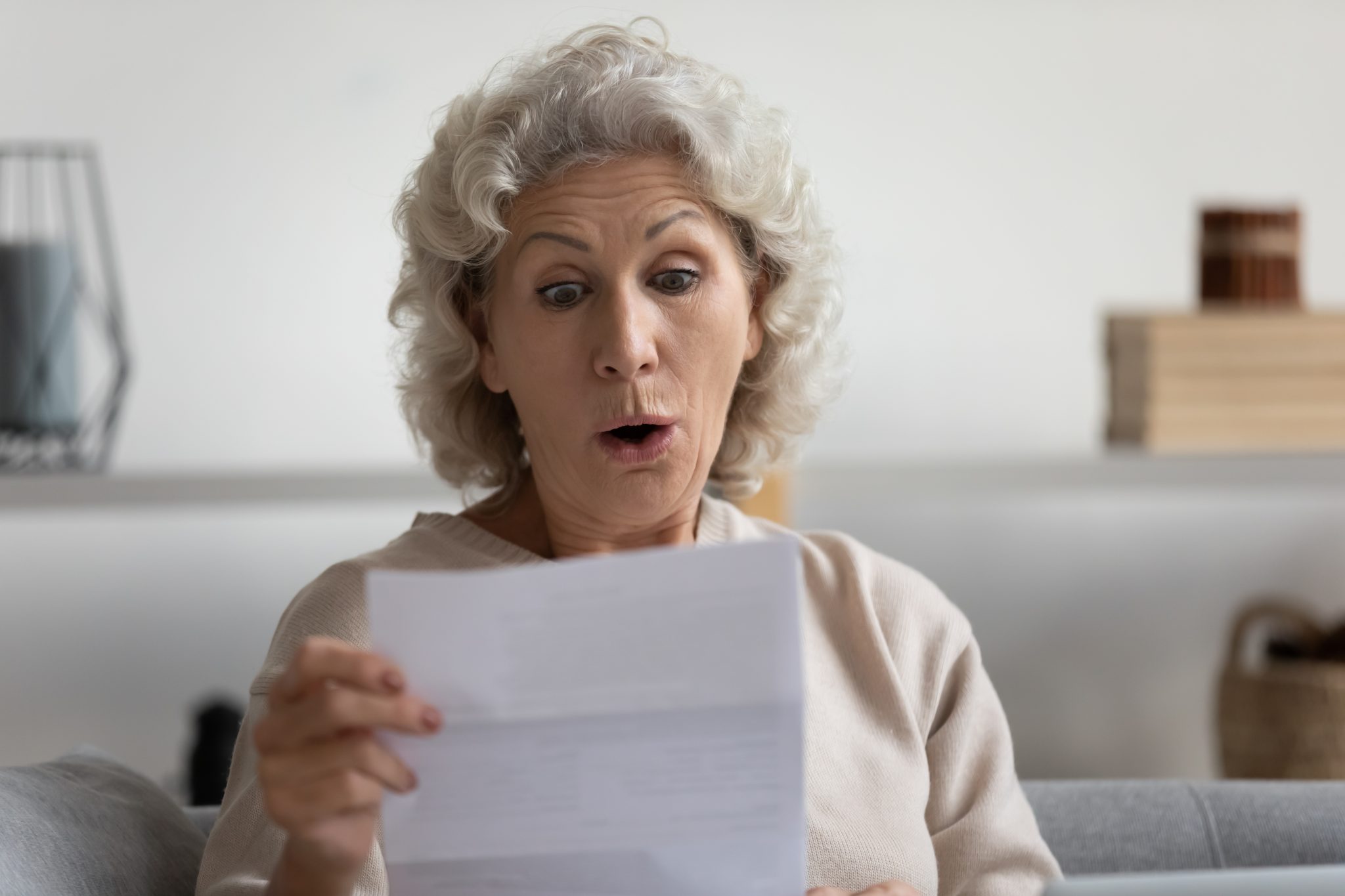 Death, taxes, and surprise medical bills. The arrival of all three is certain — a moment both definite and dismal to mark the closure of otherwise totally uncertain experiences. And as we wait, whatever the cost and whatever the pain, the sinking feeling comes free of charge.

Everyone understands that feeling.

It’s the middle of the night. You hoped your spouse’s stomach pain would go away, but it’s only gotten worse. It might just be appendicitis after all.

While your spouse gets dressed, you find your health insurance card and try to make sense of the dollar amounts and coded words like co-pays and deductibles. With a mortgage payment due next week and an old refrigerator on its last leg, you want to know what this will ultimately cost you. You’ve lived long enough to know that when this is all over, your health insurance won’t protect your family from an ominous, bulky envelope arriving at your door. You know that the envelope’s contents — a dizzying array of numbers, charges, insurance information, and accusations — will leave you feeling powerless in your own life and demoralized about health care in America.

But you have no choice. You have to go to the hospital.

Making health care work more like a real market is not only possible but proven.

Today, most medical bills are surprise medical bills. The Trump administration attempted to provide some peace of mind and transparency to patients through two rules in 2019 that would require most health-care providers to disclose their prices before people have a procedure.

While the hospitals hold those rules up in court, the fight has moved to the Senate. The Health Care PRICE Transparency Act, introduced in June, would codify the Trump administration’s rules and make it a legal requirement for prices to be available to patients.

This isn’t a controversial idea — most Americans agree. Even Americans who are deeply skeptical of single-payer health care wonder in these moments if they’re foolish to rely on such a broken status quo.

That other sinking feeling — the fear that we must choose between the frightening, Frankenstein health-care system we have today or a socialist, top-down approach — is where our public discourse has failed to catch up to political reality.

The truth is that the only ardent defenders of our current system are those positioned to profit from its patchwork of employer-sponsored insurance, Medicare, Medicaid, and a struggling individual market. Most Americans only think about this as they wait in the lobby at an urgent care center or sit silently in a hospital chapel, hoping for the best.

But when they do consider the status quo, it seems almost perfectly designed to capture some of the worst aspects of both socialized medicine and a distorted market-based approach without gaining the benefits of either.

Making health care work more like a real market is not only possible but proven. Although the Trump administration’s rules are still caught in legal limbo, the substance of the rules is both revolutionary and maddeningly overdue.

In issuing rules to require hospitals and insurers to work together to disclose to patients understandable, up-front real prices, the Trump administration got one big thing right. The goal is not to artificially set prices — that’s what’s happening now behind the scenes.

Instead, the goal is to make medical bills look less like death and taxes and more like buying a grill — still a big financial decision but one in which a well-educated consumer has real power.

That word — power — is one we typically don’t want or expect to hear in health-care debates. But who has it and how much they have is the nerve center of any policy dispute. At an interstate highway exit, with two gas stations across the street from one another, even a weary, desperate driver with screaming kids in the backseat has power over billion-dollar, multi-national corporations because the price of gas at both stations is readily available.

The Trump administration deserves credit for applying this simple principle where it is needed most. With these rules, when your spouse’s stomach pain won’t go away in the night, you will be able to pull up your phone and access the information you really need in a matter of moments: the full amount for which you’ll be responsible under your insurance plan for a variety of treatments at a variety of facilities.

That shifts power away from secret negotiations between insurers and hospitals and back to patients.

When President Trump promised in his inaugural speech that “the forgotten men and women of our country will be forgotten no longer,” many people thought of empty Rust Belt factories and small-town storefronts. But no one feels more forgotten than the American sitting alone in a hospital chapel with the weight of the world — and our health-care system — on his shoulders.

Scott Centorino is a senior fellow at the Foundation for Government Accountability.