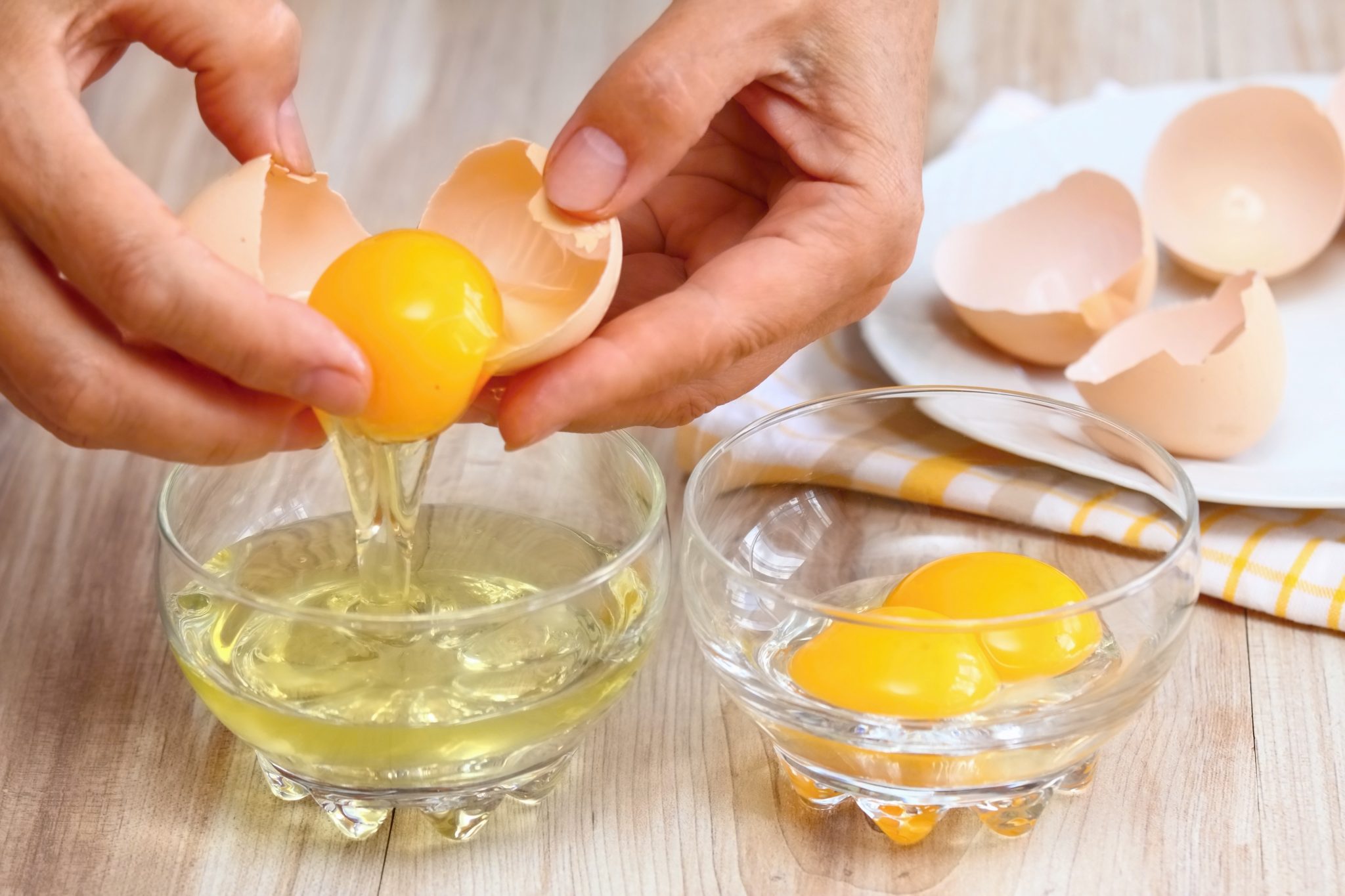 With less than one year until the 2020 election, candidates from both parties agree the U.S. health-care system is deeply flawed, and both are offering policies to fix the broken system.

But their prescriptions for healing the health-care industry are as far removed from one another as chicken soup is from Tamiflu as a treatment for influenza.

Democratic presidential candidates such as Sen. Bernie Sanders (I-Vt.) and Sen. Elizabeth Warren (D-Mass.) are proposing health-care solutions that are even more radical than Obamacare, such as the “Medicare for All” plan the senators favor. Sanders has recently admitted, however, that to implement his grand vision of government-run health care, a few eggs will need to be broken. And those eggs will come in the form of a new 4-percent tax increase on income over $29,000.

On the other side of the political aisle, since his election, President Donald Trump has taken the country in a much different direction than the one imagined by the progressive wing of the Democratic Party that crafted and implemented Obamacare. While the Affordable Care Act was a government-run program that failed to work and — most believe — was designed as the gateway to a single-payer system, the Trump administration has, among other things, introduced federalism back into heath care. More recently, the Trump administration enacted regulatory changes to increase transparency in the health-care marketplace that protects consumers by providing them with information about the actual cost of health-care services they may need.

In short, the Trump administration wants states, not the federal government, to have more control over regulating insurance markets. What’s more, the current administration also wants consumers to be more informed about health-care-related costs.

The resurgence of federalism has flown relatively under the radar, though it was met with a failed attempt in October by Democratic senators to roll back the effort to loosen restrictions on state innovation waivers. Fortunately, that measure failed to pass.

The transparency push, somewhat bewilderingly, is already receiving a great deal of criticism, and it’s getting louder by the day. New regulatory guidelines released in mid-November aim to improve price transparency for patients. The first rule requires hospitals to make available to consumers by 2021 the insurer-negotiated prices of 500 or so common procedures. This is the culmination of a proposal the administration introduced in a June executive order.

The second transparency measure requires health-insurance companies to make consumers aware of the negotiated rates for in-network providers and out-of-network services, presumably in an effort to address what has become a major concern for health-care consumers: surprise billing.

At a U.S. News Healthcare of Tomorrow conference in Washington, D.C. in November, Centers for Medicare & Medicaid Services Administrator Seema Verma defended the transparency push to industry leaders by saying the initiative simply fulfills a promise then-candidate Trump made to voters before his 2016 victory.

“This is about patients, and our administration has been about putting patients first,” Verma said. “Everybody’s had the experience of going into a hospital, or going in for a health-care service, and you have no idea what it’s going to cost. That is simply not fair to the American people.”

These “surprise bills” have become a major issue with voters, who overwhelmingly say they have not only received a surprise medical bill but that they also subsequently had trouble paying for it.

Despite this ongoing problem, hospitals are reacting poorly to the administration’s attempts to increase transparency for consumers and are threatening to sue, claiming the regulation is an overreach of authority. Verma addressed their criticisms in a keynote speech at the November health-care event.

“The folks that are opposed to this [rule], it’s because they like the status quo,” Verma said. “The status quo works for them by hiding prices, they take advantage of that.… We want to empower consumers and patients to shop around for their health care and pick the provider that works best for them.”

The shakeup in the health-care industry notwithstanding — especially because it was to be expected, as Verma noted, by entities benefitting from the status quo — the 2020 presidential candidates seem to be offering a very clear choice: either informing the consumer of health-care-related prices and costs, and allowing them to make better choices or bleeding them dry with a new tax intended to fund a huge government program already shrouded in mystery.

That doesn’t seem like a difficult choice, no matter your party affiliation.

Sarah Lee is a health-care policy advisor at The Heartland Institute.